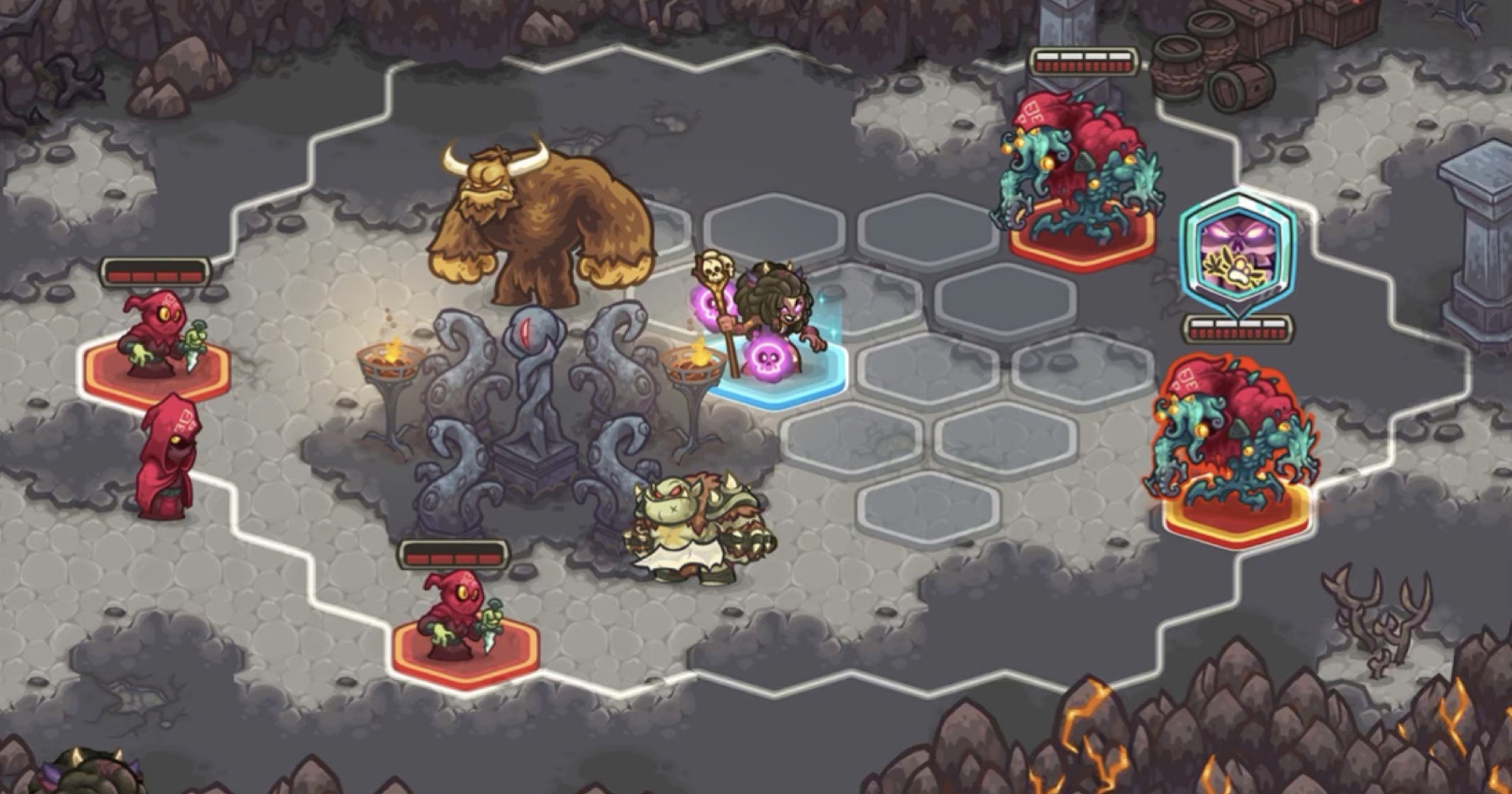 Apple announced on Friday that Legends of Kingdom Rush is now on Apple Arcade. It’s a turn-based combat game.

In the land of Kingdom Rush you are tasked to defeat an “extraplanar menace.” Lead a party of heroes to stop the final boss, with characters like Asra Daggerfall and Gerald Lightseeker. Overall there are 11 characters to choose from and they each have different powers and skills.

The developers say this is a “grid-based” combat system where players move their characters through a hex-based grid like Dungeons & Dragons.