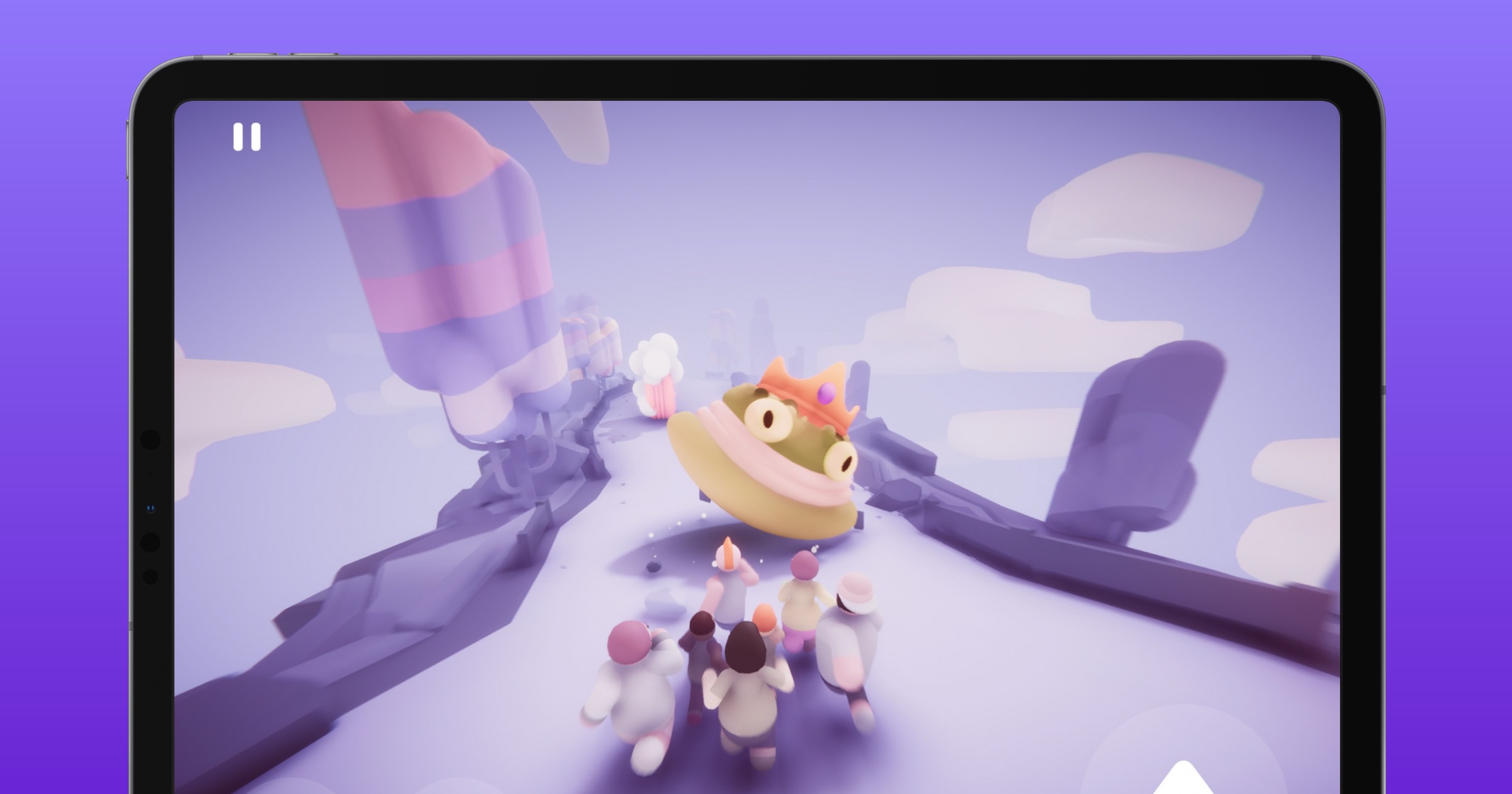 A new endless runner game has debuted on Apple Arcade today. It’s called Populus Run and you control an entire crowd of characters.

The goal of the game is the reach the end of the race with at least one character left. You collect other characters along the way. Bigger crowds can be dangerous though, so watch for falling objects.

You can play Populus Run and other arcade games with an Apple Arcade subscription which costs US$4.99/year. You can also get the service as part of an Apple One subscription.