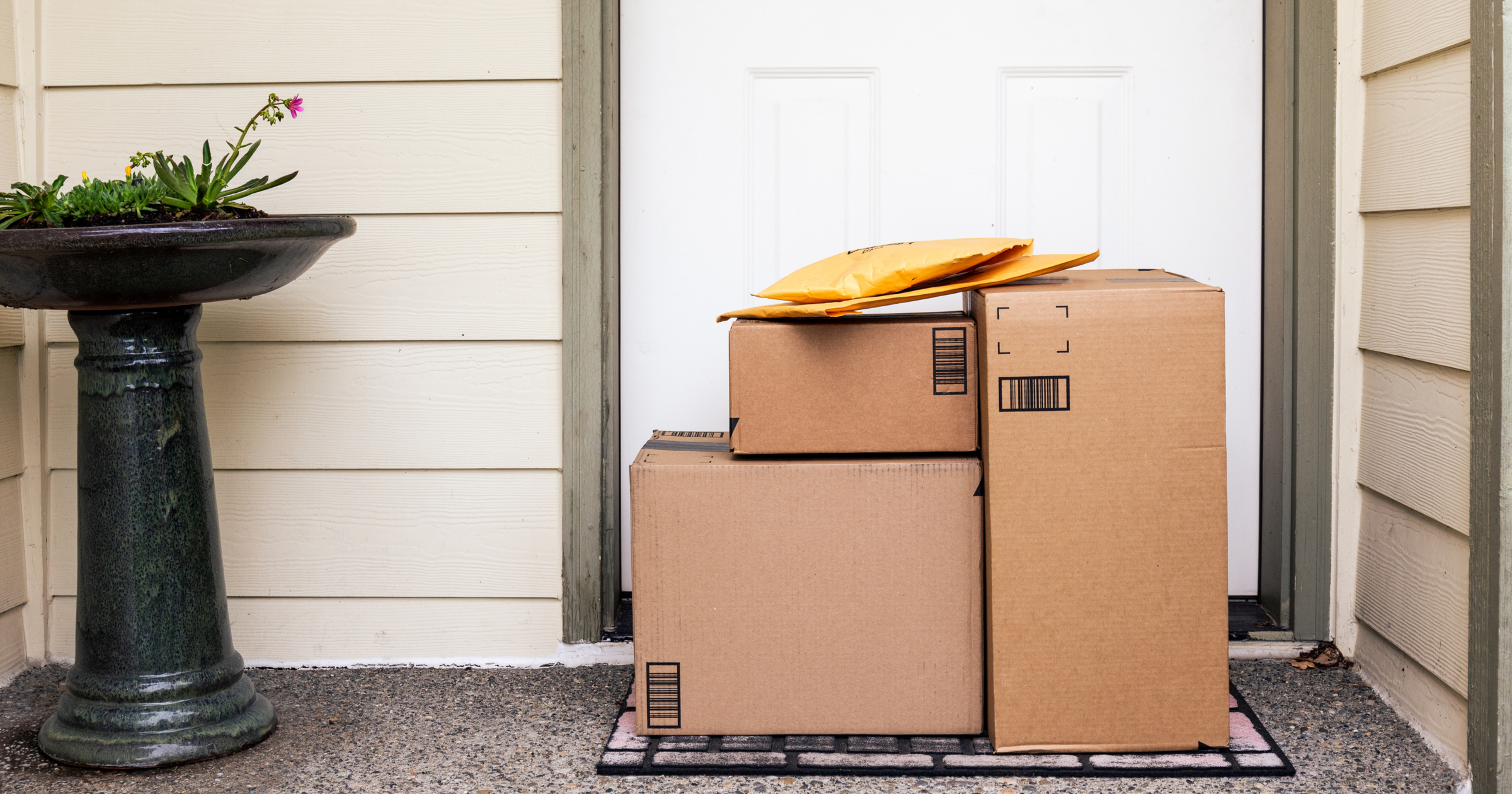 Many of us have been frustrated by “porch pirates,” especially in the past year. These brazen thieves see a package on your porch and just waltz off with it. One man got so frustrated with the losses that he invented his own modern take on a “Home Alone” booby trap.

The Inspiration of a Habitual Maker

Ryder Damen is constantly coming up with new and creative ways to make use of Raspberry Pi. Writing for Tom’s Hardware, he has walked folks through building air quality monitors, pet detectors, and even the Christmas lights from TV show Stranger Things.

When he had a porch pirate abscond with a package he was expecting, Damen decided to build a contraption to stop the would-be thieves in their tracks. Using a Raspberry Pi, a camera, a few simple household items and some nifty programming, Damen’s creation invokes utter chaos for porch pirates.

The system Damen created uses the camera to monitor his porch. He trained a custom model for TensorFlow to detect when a package is on the porch. As soon as someone tries to take that package, the fury of a Maker is unleashed. Sirens blare, a truck horn blasts, and a piercing red light flashes. A burst a flour hits the thief as he or she leaves the porch and the lawn sprinklers are activated.

Damen refers to his concoction as “the world’s most overpowered, yet dysfunctional, home security system.” As you’ll see from the experiences of his test subjects in the video below, it is definitely effective. After all, these were his friends, and they knew some sort of madness would follow their theft. They just didn’t know what form it would take.

Sure, you could use a security camera to watch your porch and see the miscreants stealing your packages. If you want to spend a good chunk of change, you might also have a “smart mailbox” installed for dealing with porch pirates. But why not scare the devil out of them instead? The lights and sirens would definitely be enough to send a porch pirate running. Adding in the sprinklers and blast of flour, though, gives this setup a great final touch. Check out the video below to see the system in action.