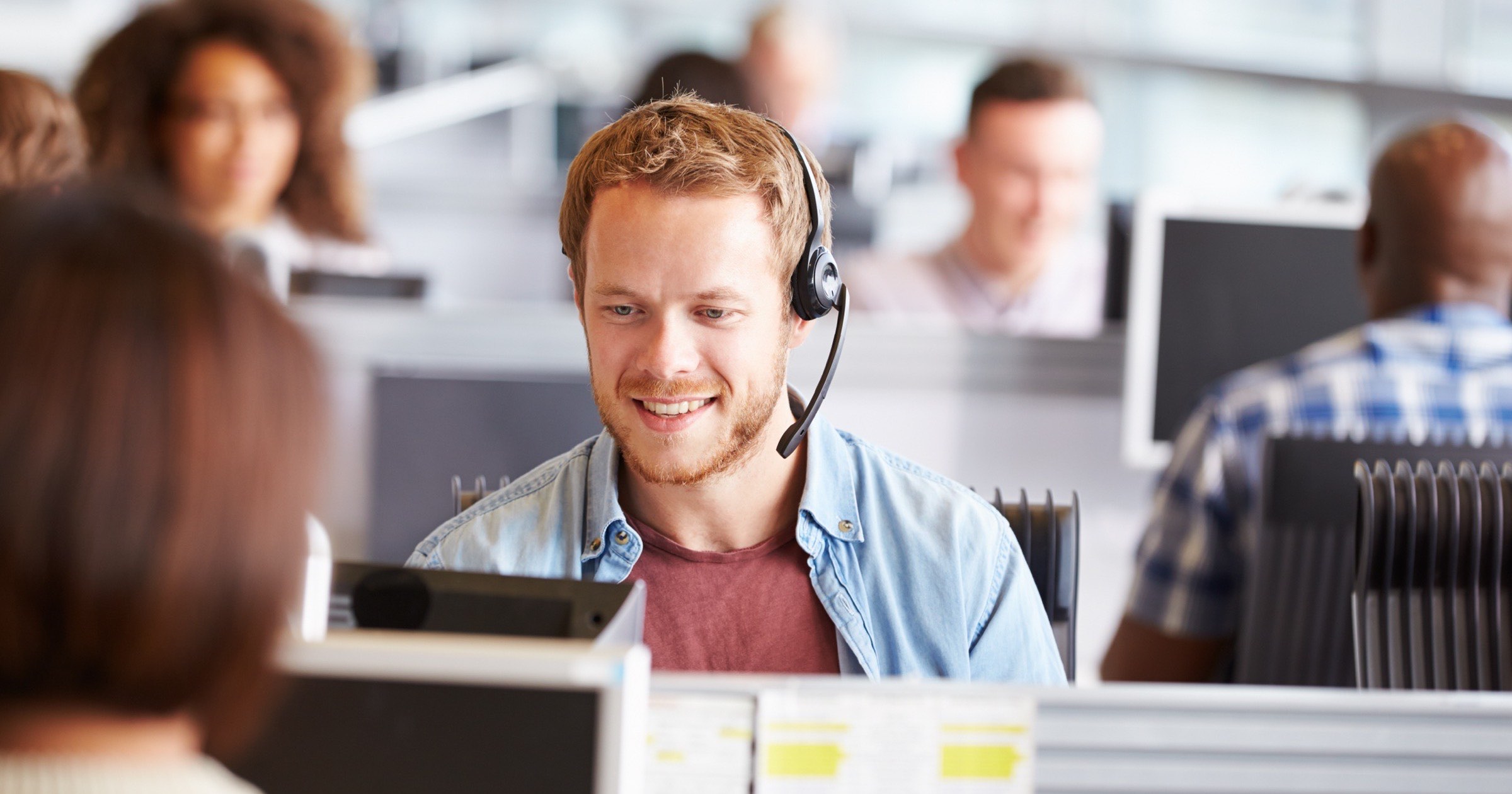 Call center workers in Columbia are worried about plans from Big Tech to install AI-powered cameras in their homes to monitor their performance (via NBC).

Colombia for Teleperformance is one of the world’s largest call center companies with clients like Amazon, Apple, and Uber. Workers are being pressured to sign a contract issued in March that “allows monitoring by AI-powered cameras in workers’ homes, voice analytics and storage of data collected from the worker’s family members, including minors.”

One person working on behalf of Apple at the center says she signed the contract due to fears of losing her job. Her supervisor said she would be removed from the Apple account if she didn’t sign the contract.

However, Apple spokesperson Nick Leahy said the company “prohibits the use of video or photographic monitoring by our suppliers and have confirmed Teleperformance does not use video monitoring for any of their teams working with Apple.”