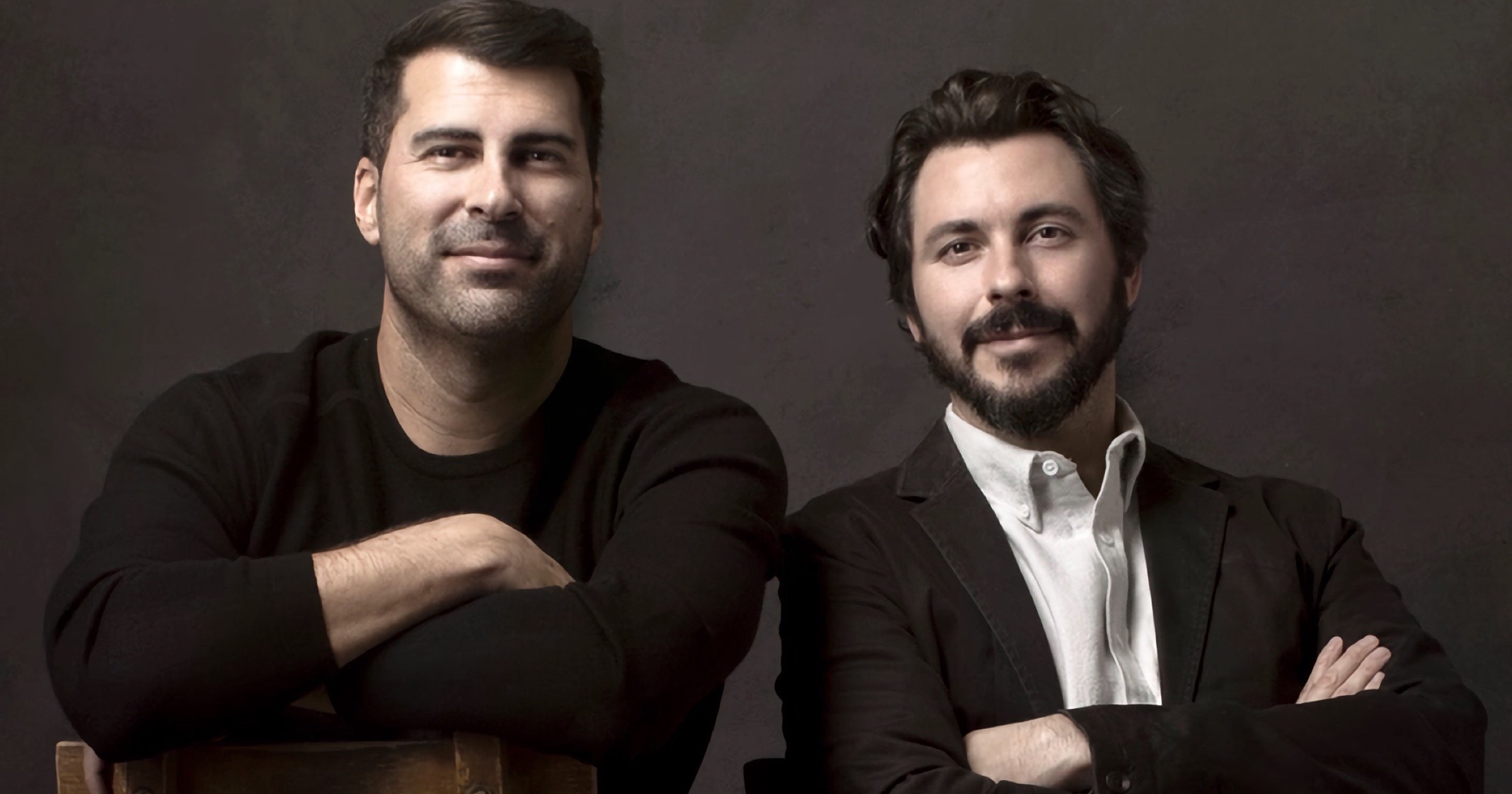 Apple TV+ has landed a docuseries called “The Jet” that tells the story behind the popular Pepsi campaign in the 1990s that advertised a Harrier jet in exchange for Pepsi points (via Deadline).

In 1996, Pepsi released a commercial as part of its promotional campaign called “Drink Pepsi, Get Stuff.” In it, the company said it would give someone a Harrier Jet if they could present 7 million Pepsi Points. The docuseries will explore 1990s pop culture and the events that happened after someone did try to exchange their points.

”The Jet” will be directed and executive produced by James Lee Hernandez and Brian Lazarte through FunMeter. The duo is behind HBO’s ”McMillions” docuseries about McDonalds.