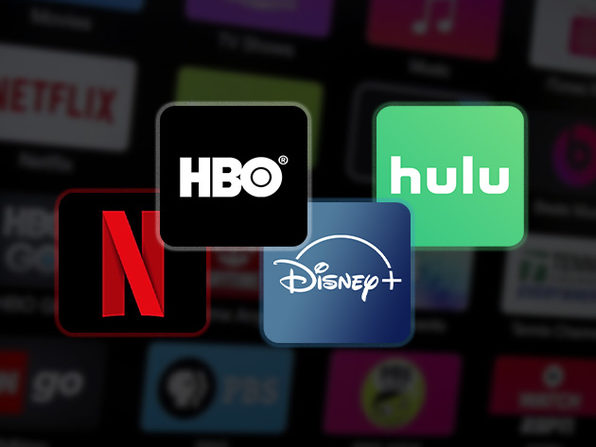 How Users Pair Netflix With Other Streaming Services 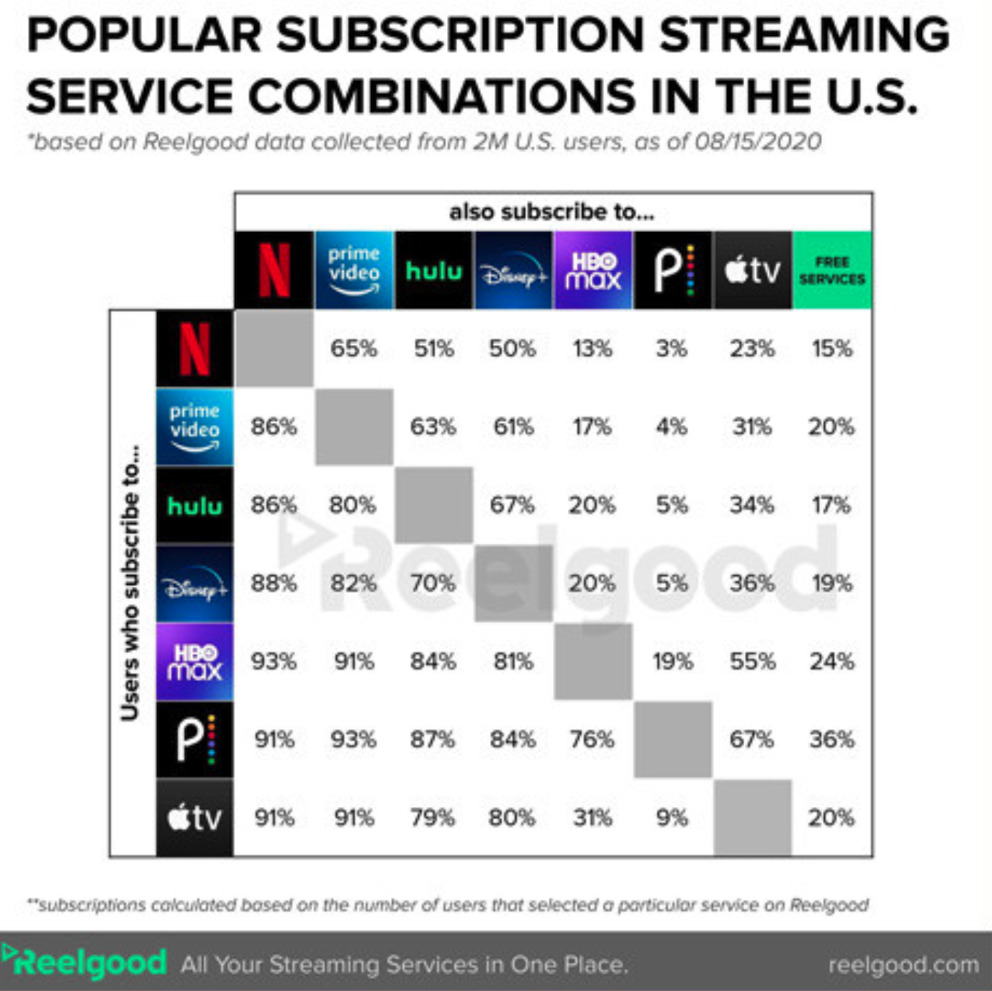 The data lends credence to the theory that streaming fans are not giving up established players for newcomers, but instead making their own bundles, with Netflix largely seen as the essential. The data also suggests that users are not heading to free, ad-supported versions of a service, with the exception of Peacock’s free tier. Reelgood allows users to put all their streaming services in one place. The data came from the service’s 2 million U.S. users are signed-up to.