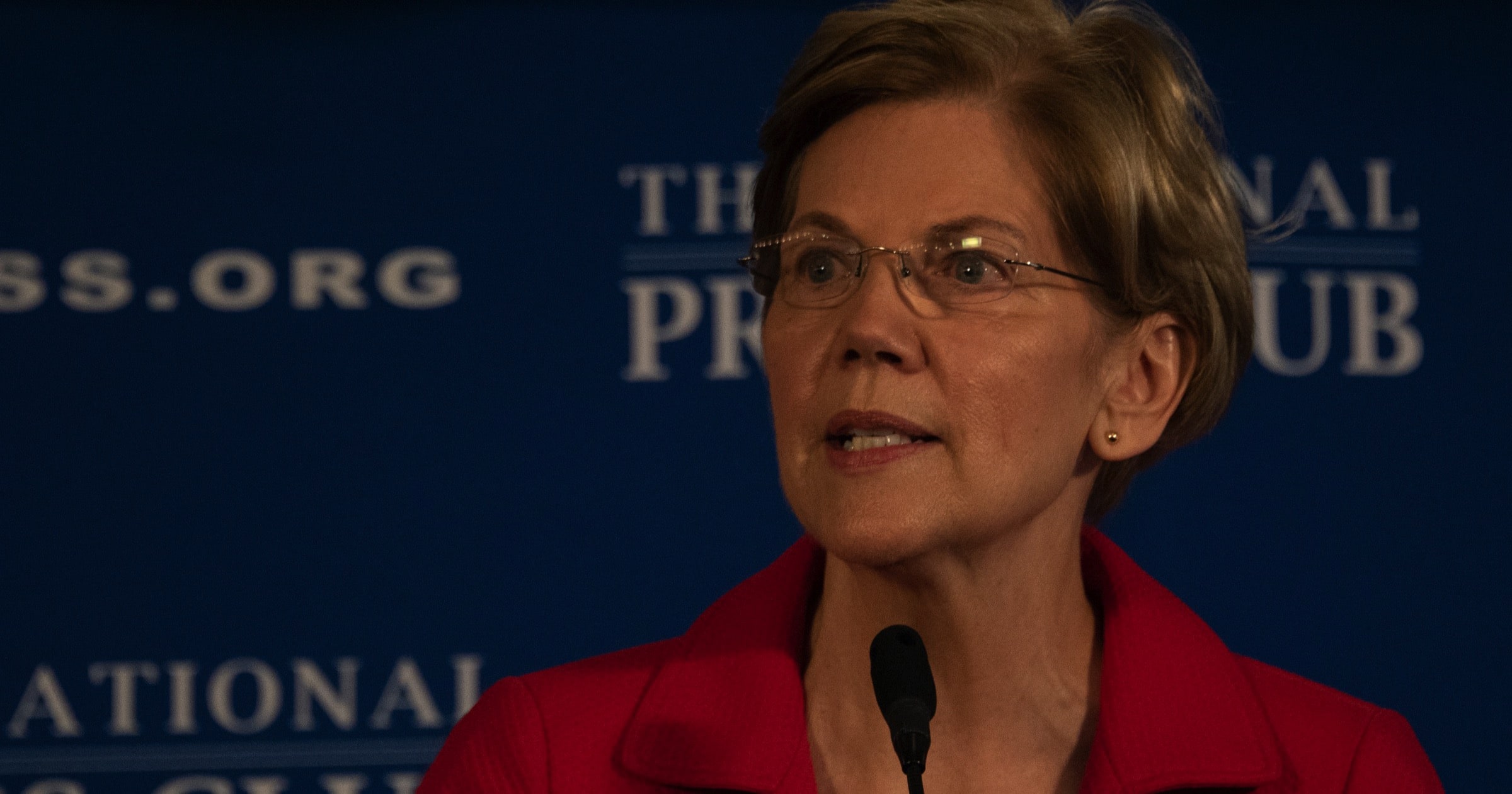 Under the bill, victims of ransomware who pay their attackers would have to report the payment within 48 hours. Information would include the amount of ransom demanded and paid, the type of currency used for payment of the ransom, and any known information about the entity demanding the ransom.

Next, the bill would require the Department of Homeland Security (DHS) to publicly share information disclosed during the previous year, excluding identifying information about the entities that paid ransoms. The DHS would also be required to set up a website for individuals to voluntarily report payment of ransoms.

Finally, it would direct the Secretary of Homeland Security to conduct a study on commonalities among ransomware attacks and the extent to which cryptocurrency facilitated these attacks and provide recommendations for protecting information systems and strengthening cybersecurity.