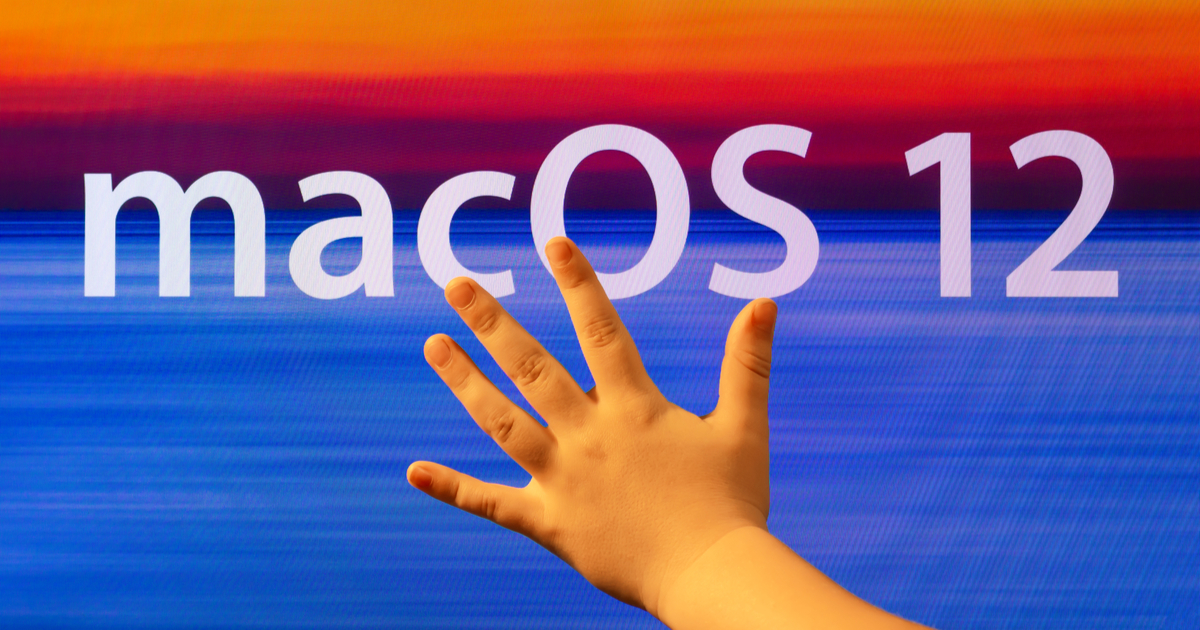 On Thursday, Apple pushed out several operating system release candidates to developers. Public beta testers can download the RCs, too. Among them is the macOS Monterey 12.4 Release Candidate, which brings Universal Control out of beta at long last. There’s also an update for the Podcasts app, allowing users to set a limit to the number of episodes stored on the Mac and delete older ones automatically.

Even then, everything about the feature was labeled as still being in beta. For the uninitiated, that’s a software developer’s way of telling you, “Here there be bugs.” You can typically expect some things to work in unexpected ways, or even fail spectacularly.

As of the release candidates, the feature is no longer considered to be a beta. Whether you’re using Universal Control to share your keyboard and mouse with another Mac or a compatible iPad, it should work seamlessly.

Universal Control Out of Beta, But Bugs May Still Exist

Note I said “should work seamlessly.” In my own testing, there’s one aspect of Universal Control that doesn’t work as it probably should. If you are using an external keyboard, whether it’s an Apple Magic Keyboard or a third-party Bluetooth one, you might notice one “gotcha.”

In these cases, you may find the Shift key on your keyboard fails to do what you’d expect. This means trying to capitalize letters or use the symbols above the number keys won’t work.

The solution to this is within the Settings app on your iPad. Go to Accessibility > Keyboards and enable Full Keyboard Access. At the same time, be sure Show Lowercase Keys is enabled.

The other major change to macOS Monterey 12.4 is for those with Apple’s new Studio Display. The Release Candidate, and the upcoming public build of the OS, supports new 15.5 Studio Display firmware. This helps improve the quality of the webcam.

If you’re not already running the beta, you can probably expect the new version to drop sometime next week.