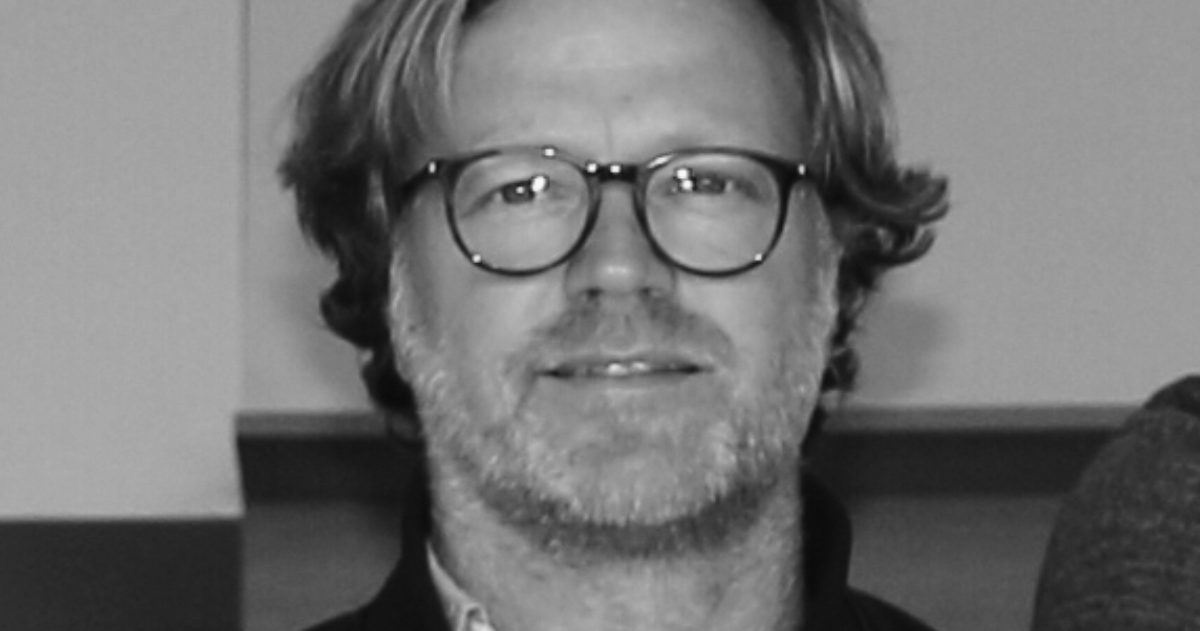 Rico Zorkendorfer left Apple in April where he worked in the industrial design team. He recently joined startup Bumblebee Spaces (via Bloomberg).

Bumblee Spaces is a startup based in San Francisco that aims to merge robotics with home furnishings. Beds, closets, and storage containers are just some of the products. Mr. Zorkendorfer will lead the the design team there. 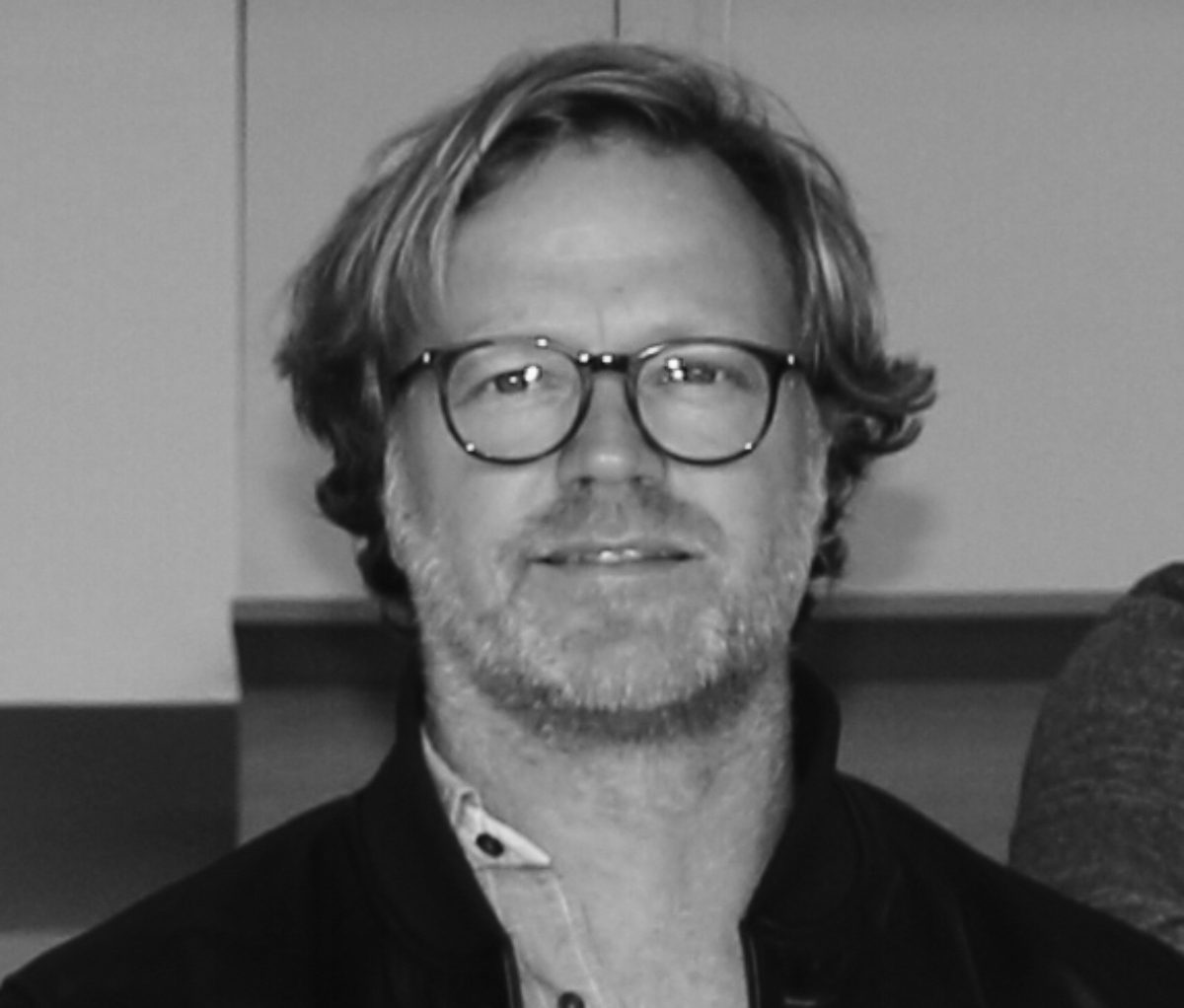 At Bumblebee Spaces, Zorkendorfer is leading the design of the company’s furnishings, consumer interactions and the look of its smartphone app, Murthy said. Before leaving Apple, Zorkendorfer worked on a number of devices, including the Apple Watch, during his more than 15 years at the company. As a member of Apple’s industrial design group of about two dozen people under Jony Ive, Zorkendorfer was key to the iPhone maker’s product launches.