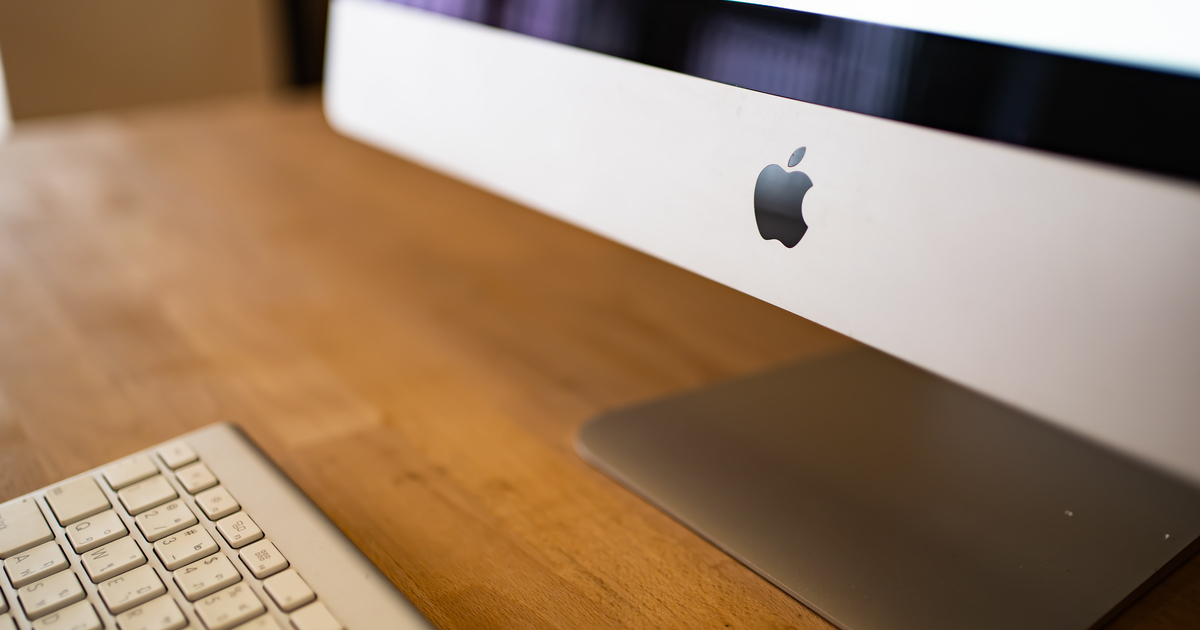 It’s pretty much common knowledge that Apple is already developing the M2 chip for its desktop and laptop computers. We expect to see the M2 chip arrive soon in a MacBook Air, an entry level MacBook Pro, and a new Mac mini. Recently, sources indicate that an M3 iMac is also in the works.

Not too long ago, Bloomberg‘s Mark Gurman detailed Apple’s roadmap for the M2 chip and Mac. He pointed out that we could expect the M2 chip to arrive in the MacBook Air, an entry-level MacBook Pro, and a Mac mini. Gurman also suggested the M2 Pro and M2 Max chips would come in 14-inch 16-inch MacBook Pro models. On top of that, he predicts a dual M2 ultra chip for the Mac Pro.

The latest word from his sources say that an M3 version of the iMac is also in the works. This would be welcome news for fans of the all-in-one desktop, which Apple has not updated in quite some time. In fact, Apple quietly discontinued its 27-inch iMac at the same time that it unveiled the Mac Studio and Apple Studio Display.

The M3 iMac Could Still Be 18 Months in the Making

Gurman says that even though the M3 version of the desktop is already in the works, don’t expect it anytime soon. In fact, he doesn’t believe it will launch until the end of 2023 at the earliest. It’s definitely too early to even speculate what the M3 chip might look like in terms of specifications. However, we can extrapolate based on what we’re expecting out of the M2.

Right now, we expect the M2 to have the same 8-core CPU as the M1, but with improvements in speed and efficiency. After all, the new chip is expected to take advantage of TSMC’s 4-nanometer production process. We also expect more GPU cores in the M2, to the tune of 9- and 10-core GPU options. The M1, on the other hand, only offers 7- and 8-core GPU options.

For the M3, Apple could offer significantly more CPU cores and certainly more GPU cores. We do expect to see the M3 series of chips utilize TSMC’s 3-nanometer process, which will offer even more significant power and efficiency improvements. Some sources say that chips built on the 3-nanometer process will feature up to four dies, which could support a total of 40 CPU cores.

It’s still going to be a bit of a waiting game until we find out exactly what Apple has planned. WWDC is right around the corner in June. We are hoping to see at least two, maybe three new Macs unveiled at the developers conference. After that, will have a fall event. We could see even more new models of the Mac notebooks and desktops announced then, in town for the holidays.

As a final note, Gurman does say that he expects the return of the iMac Pro, just not anytime soon.

One thought on “Apple Developing an M3 iMac, Sources Claim”