There are two hot new Apple Watch Series 3 rumors. Bloomberg’s Mark Gurman reported that Apple will add LTE cellular support to the device. In linking to that story, Daring Fireball’s John Gruber added that he’s heard the device will have a new form factor, too. 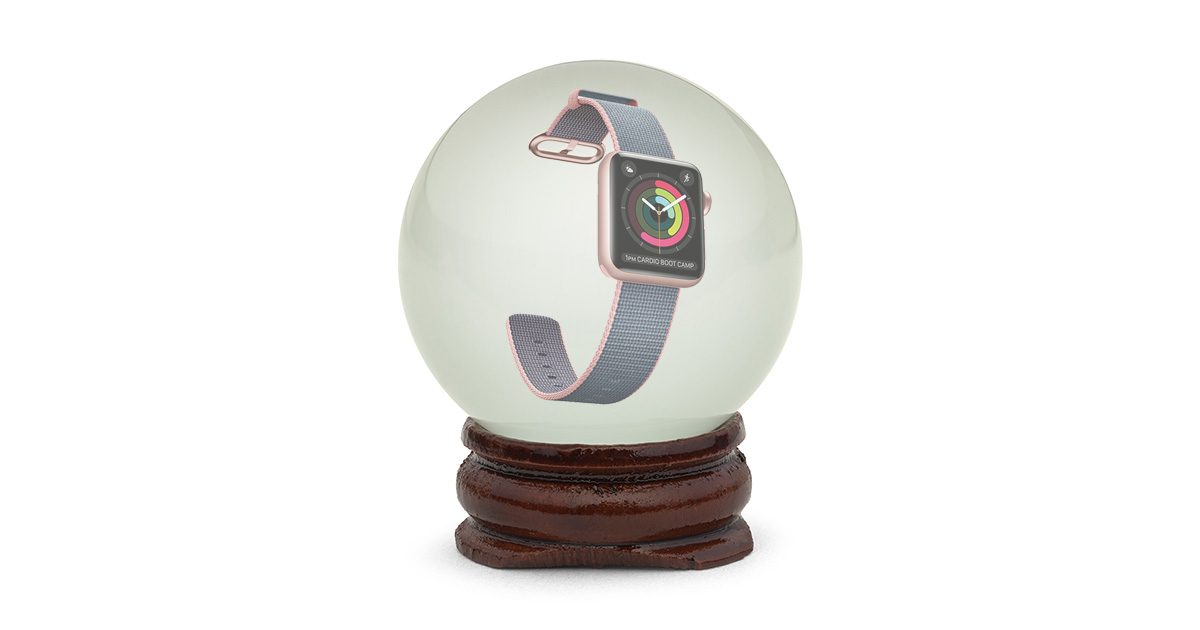 Mark Gurman, Scott Moritz, and Ian King collectively reported that Apple plans to support LTE on “at least some” Apple Watch models. From the article:

Apple Inc. is planning to release a version of its smartwatch later this year that can connect directly to cellular networks, a move designed to reduce the device’s reliance on the iPhone, people familiar with the matter said.

This rumor has circulated for years. The reality is that there’s no doubt Apple has been testing from the early days of Apple Watch, but that the company now thinks it’s ready for prime time.

John Gruber Says It Could Look Different, Too

Mr. Gruber linked to the piece, adding his own two lines of commentary:

It’s hard to overstate just how big a deal this could be. No mention in Businessweek‘s report, though, of the all-new form factor that I’ve heard is coming for this year’s new watches.

I can certainly buy this. The first two generations of Apple Watch look quite similar, with Apple Watch Series 2 being a more refined take on the original Apple Watch. With two generations under its belt, this would be a good time for Apple to unveil something that looks different.

The question that leaps to my mind is what would be different? I’d love to see something thinner, but “different” doesn’t necessarily mean “thinner,” as John Martellaro noted to me in the TMO Towers.

But we don’t have much to go by. Mr. Gruber is well-connected, but his sparse commentary leaves everything to the imagination. Could Apple go round? Probably not. Bigger? Possible. More square? Meh. Could Apple further refine how the bezel is melded with the crystal? Almost certainly.

I can’t wait to see.