The rumor mill is buzzing about the next version of the Apple Watch. These Apple Watch Series 4 rumors discuss improved GPS, as well as solid-state buttons similar to that on the iPhone 7 and higher.

[5 Troubleshooting Tips for Your Apple Watch]

Here are the biggest rumors so far: 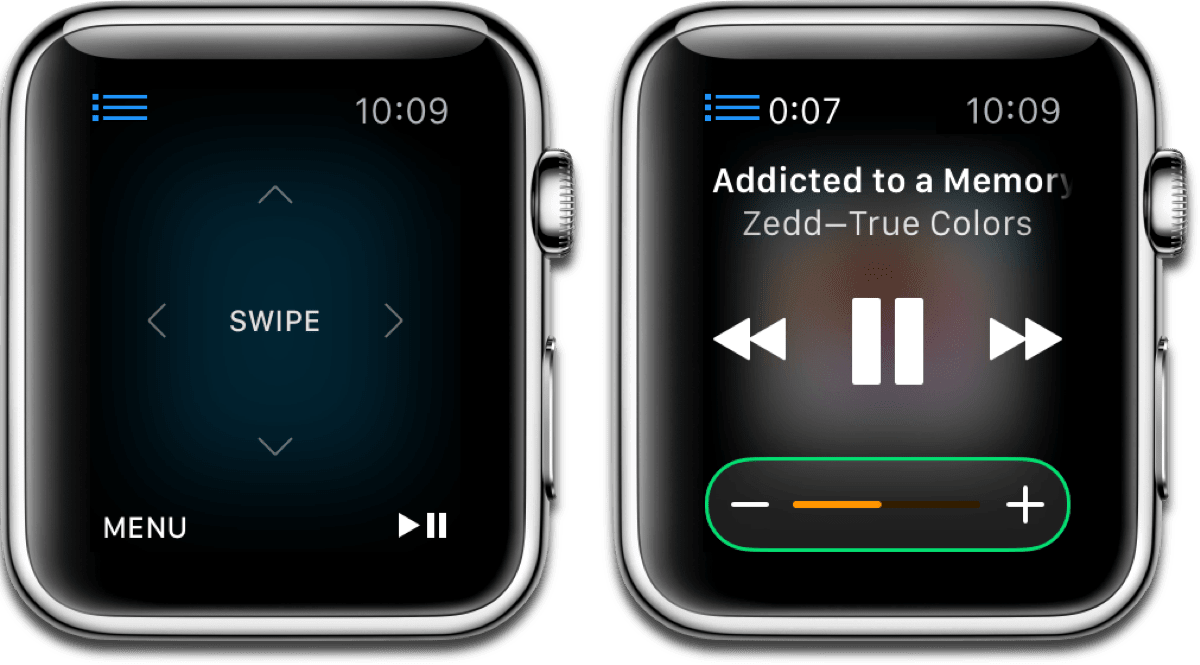 We’ll update this article if we hear of any new rumors. The new model is expected to launch alongside new iPhones this September.

[Will the Cellular Apple Watch Cause Cancer?]