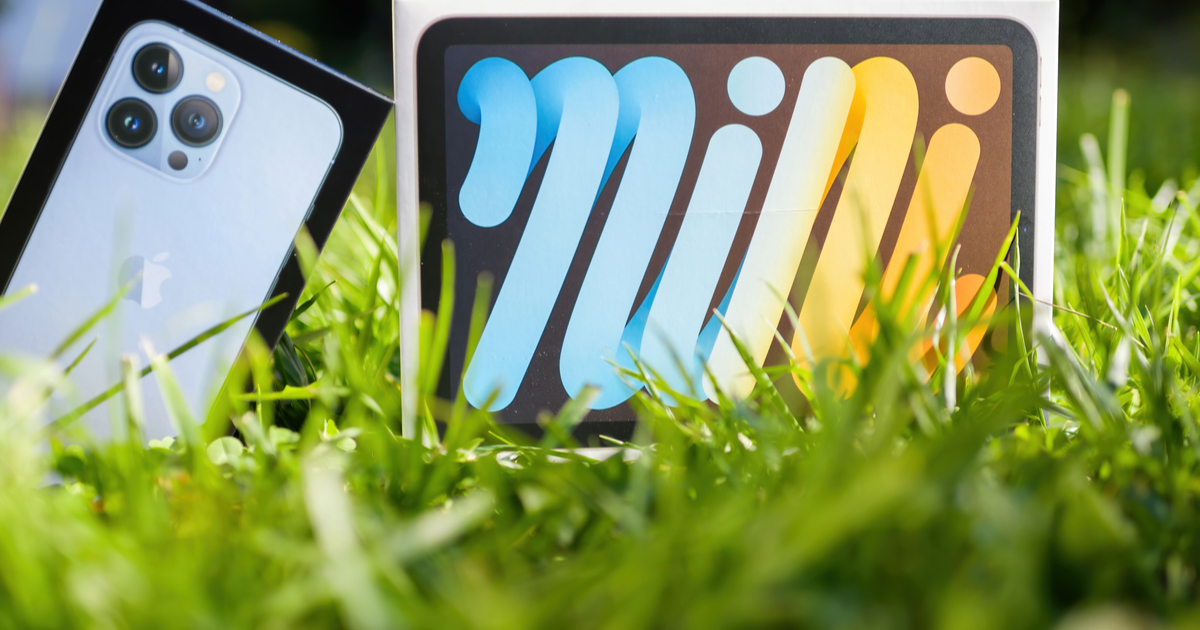 Rumors emerged recently in Asia of Apple working on a seventh-generation iPad mini with a 120Hz ProMotion display. However, a noted display supply chain analyst with a proven track record has dispelled the rumor, saying he would be “surprised.”

Speculation of a ‘Significant Upgrade’

As reported by Asian tech blog GizChina, Twitter user LeaksApplePro claims the Cupertino-based company is developing a new model of the iPad mini. This one, the seventh generation of the tablet, will feature a 120Hz ProMotion display, according to the rumor.

The new iPad mini, which LeaksApplePro predicts will launch in spring 2023, will also come with an A16 Bionic chip built on TSMC’s 4-nanometer fabrication process. Furthermore, Apple will supposedly upgrade the RAM to either 6GB or 8GB of LPDDR5 memory.

Upon hearing of the leak, we reached out to noted display supply chain analyst Ross Young. Young replied that he would be surprised if the rumor was true. Currently, only the iPad Pro models can support ProMotion. They utilize an oxide LCD display, Young pointed out, whereas the iPad mini uses an a-Si LCD. 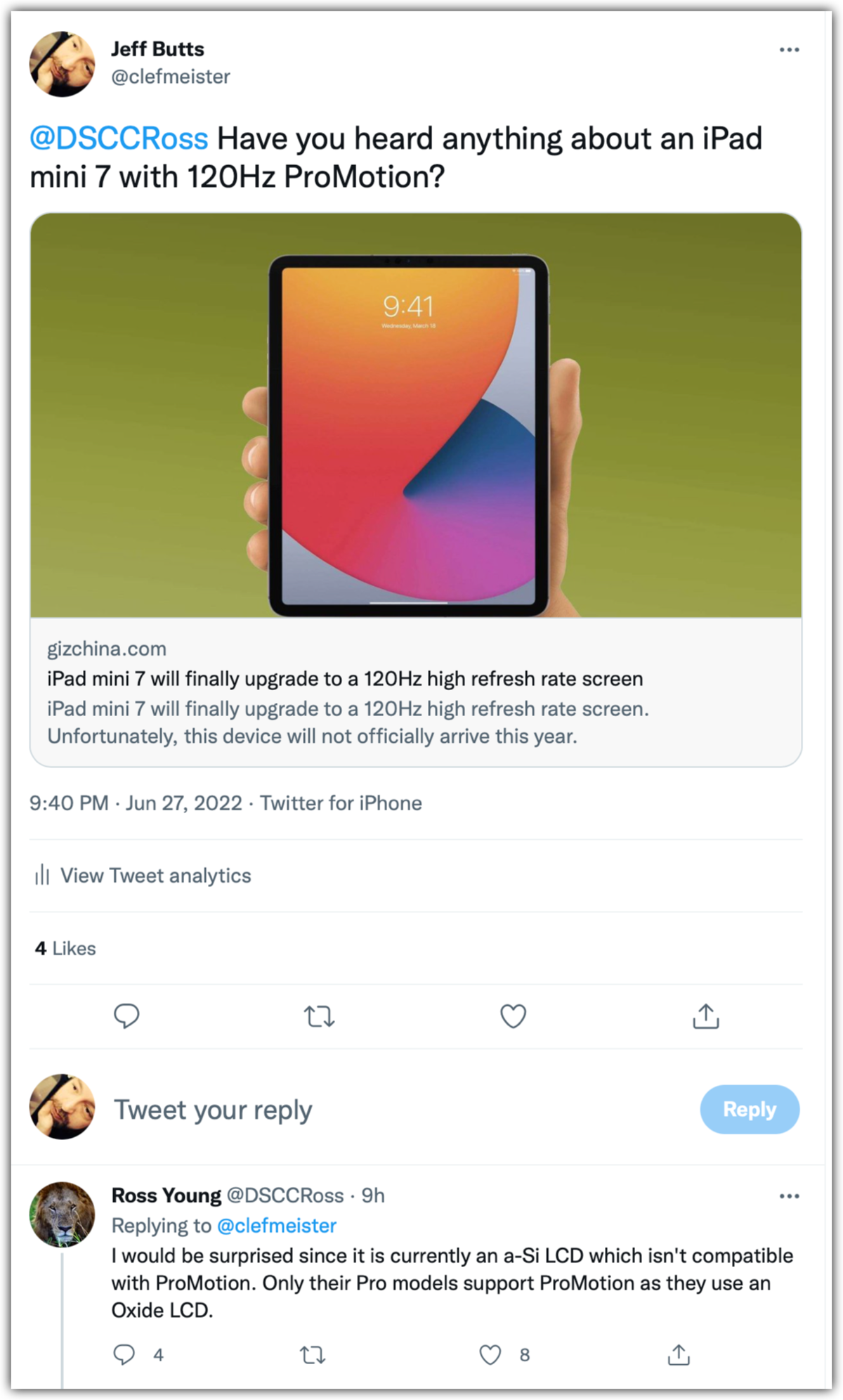 Another fact to note is how recently the iPad mini was updated. The current model, the sixth-generation iPad mini, was only released in fall 2021. It seems unlikely that Cupertino would be ready to refresh the iPad mini so soon.

Prior to the current model, Apple released the fifth generation of the smaller tablet in March 2019. Going back even further, Apple began shipping the iPad mini 4 in September 2015. There’s more to pick apart in this rumor, though.

Bloomberg’s Mark Gurman has been garnering more and more of an inside track on Apple’s upcoming products. While he does expect several new iPad models in 2022 and early 2023, none of them are of the mini variety.

Gurman expects a new low-end iPad with an A14 chip, two generations behind the rumored A16. He also predicts Apple will release new 11-inch and 12.9-inch models with M2 chips. No mention at all of an iPad mini refresh.

To cut a long story short, the rumored seventh-generation iPad mini sounded sketchy even before we reached out to Ross Young. His opinion that the whole idea is suspect just cements that call.