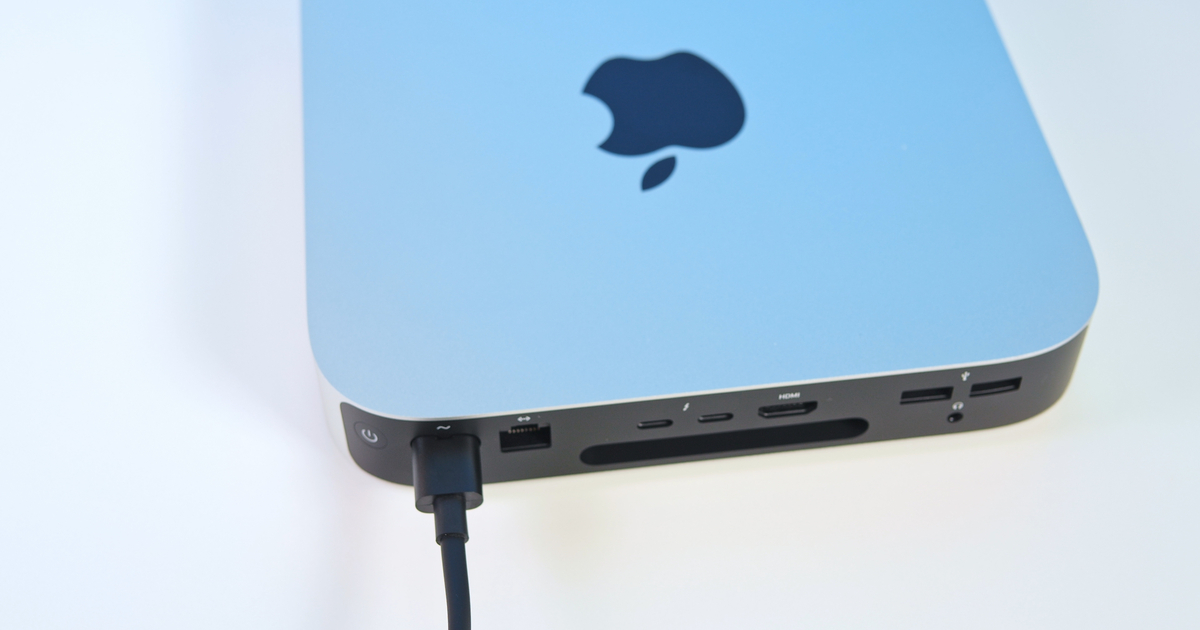 As expected, the rumor mill kicked into high gear over the weekend. A pair of product pages on an Apple-authorized retailer offered what some thought a glimpse of new hardware Apple planned to announce at WWDC. These rumors, however, were only sparked by leftover guesses about a previous Apple event.

Apple-authorized retailer B&H Photo was found to have two place holder pages for as-yet unannounced products. The pages surfaced in the hours leading up to the keynote opening of Apple’s 2022 Worldwide Developers Conference. One product page listed a Mac mini powered by an M2 SoC. The other, listed as a “Mac mini Tower,” left some wondering if that could be an Apple Silicon Mac Pro.

None of the rumors rang as credible with me. Apple maintains far too much secrecy for its product launches. It would be highly irregular for the Cupertino-based company to provide third-party retailers with information about new or refreshed products ahead of the official announcement.

Ultimately, a senior B&H Photo employee set the record straight. The product pages in question, he announced, B&H “preemptively made before the last event.” Leading up to Apple’s “Peek Performance” event in March, there had been speculation of a new Mac mini announcement, possibly even a new Mac Pro.

Those announcements never happened, but we got the Mac Studio and Apple Studio Display instead. Apparently, B&H Photo never got around to properly deleting the product listings.

The same may be true of listings for a new M2 MacBook Air and a 13-inch MacBook Pro, both with M2 processors. That being said, most agree Apple will announce a refreshed MacBook Air during the event.

Bloomberg’s Mark Gurman believes it to be the biggest revamp to the MacBook Air in over a decade. He looks for it to have a design similar to the latest MacBook Pros in space gray, silver, dark blue, and a champagne-like gold.

Gurman predicts the new notebook will feature a 13-inch display (unlike the 14-inch suggested by the B&H product page), and two USB-C ports. He expects the new MacBook Air to support Touch ID and MagSafe charging.

The WWDC keynote begins at 10 a.m. Pacific time. We’ll be paying close attention to all of the announcements, live tweeting highlights, and providing coverage throughout WWDC.