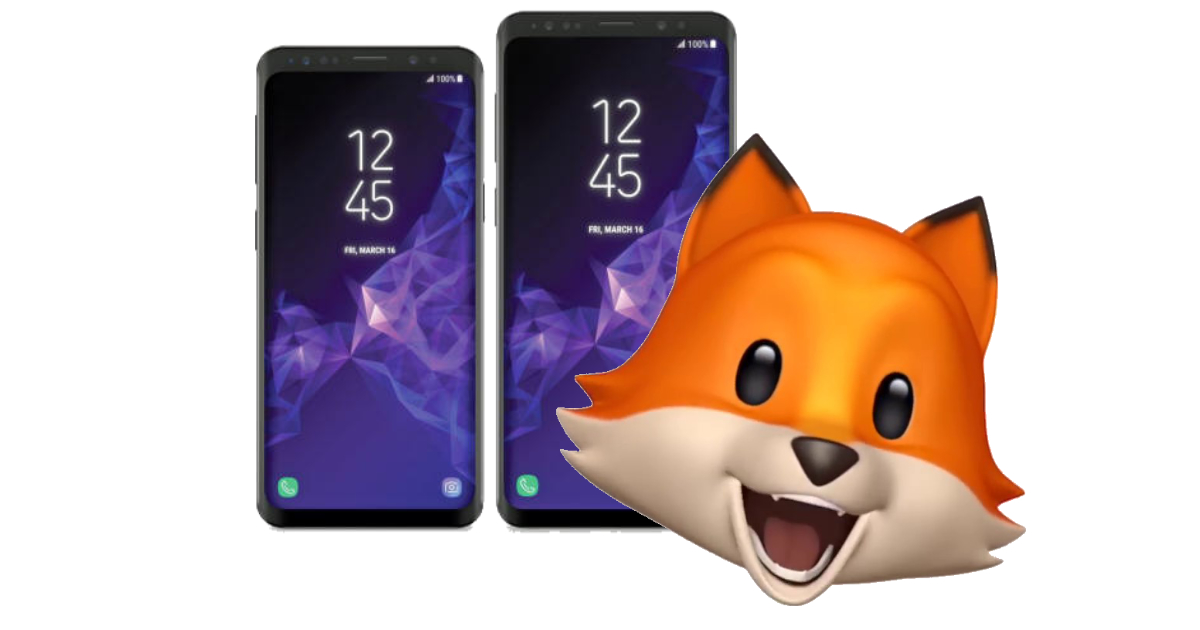 ETNews says (english translation) Samsung is working on an more advanced version of the Animoji feature Apple introduced with the iPhone X. It’s supposed to be a feature on the upcoming Galaxy S9 and S9 Plus smartphones, and will likely be announced at Mobile World Congress at the end of February.

Animoji is a feature that uses the iPhone X front-facing 3D-sensing camera to map your facial expressions to animated emoji in real time. It’s proven to be popular and even led to scads of karaoke-style videos and Apple commercials using Animoji characters singing popular songs.

Samsung is making its own custom processor for the S9 smartphone series. The Exynos 9 Series 9810 chip includes face-tracking tech, along with what Samsung hopes is more secure facial recognition.

Considering Samsung’s long history of copying popular features and designs from competitor’s products, it’s no surprise the company is ready to jump on the Animoji bandwagon.