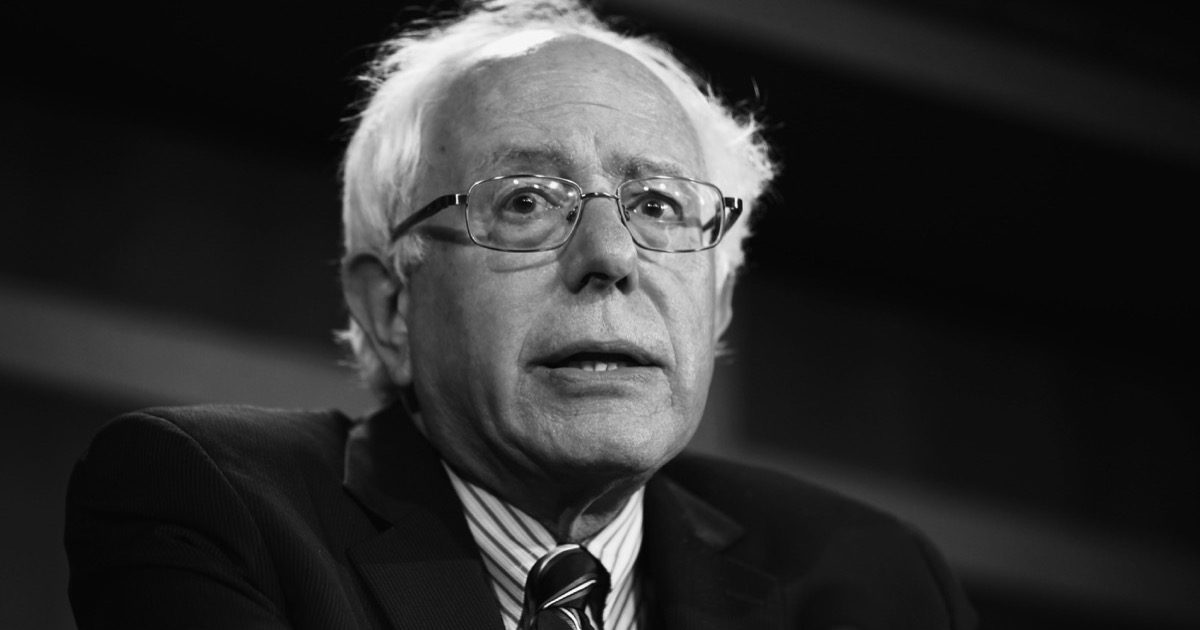 Bernie Sanders is criticizing Apple’s US$2.5 billion California housing plan, saying the tech giant is partially responsible for creating a housing crisis in the first place.

Back in September Mr. Sanders unveiled his Housing For All plan, which would fund housing for all U.S. residents by way of a wealth tax on the top 0.001% of income earners. In an email statement Mr. Sanders mentioned Apple:

Apple’s announcement that it is entering the real estate lending business is an effort to distract from the fact that it has helped create California’s housing crisis – all while raking in $800 million of taxpayer subsidies, and keeping a quarter trillion dollars of profit offshore, in order to avoid paying billions of dollars in taxes.

[Fix Certain Photos Not Loading in iCloud Drive by Converting Them]