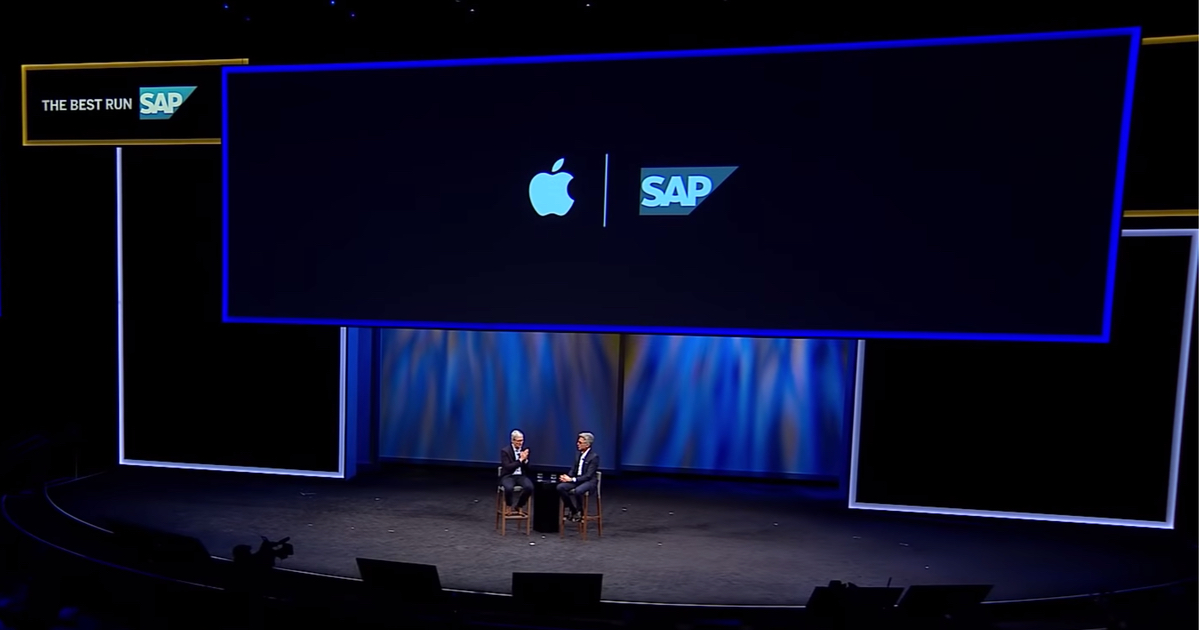 SAP and Apple announced an expanded partnership Tuesday through which they will develop new business apps. The products will be available on both iOS and Mac. 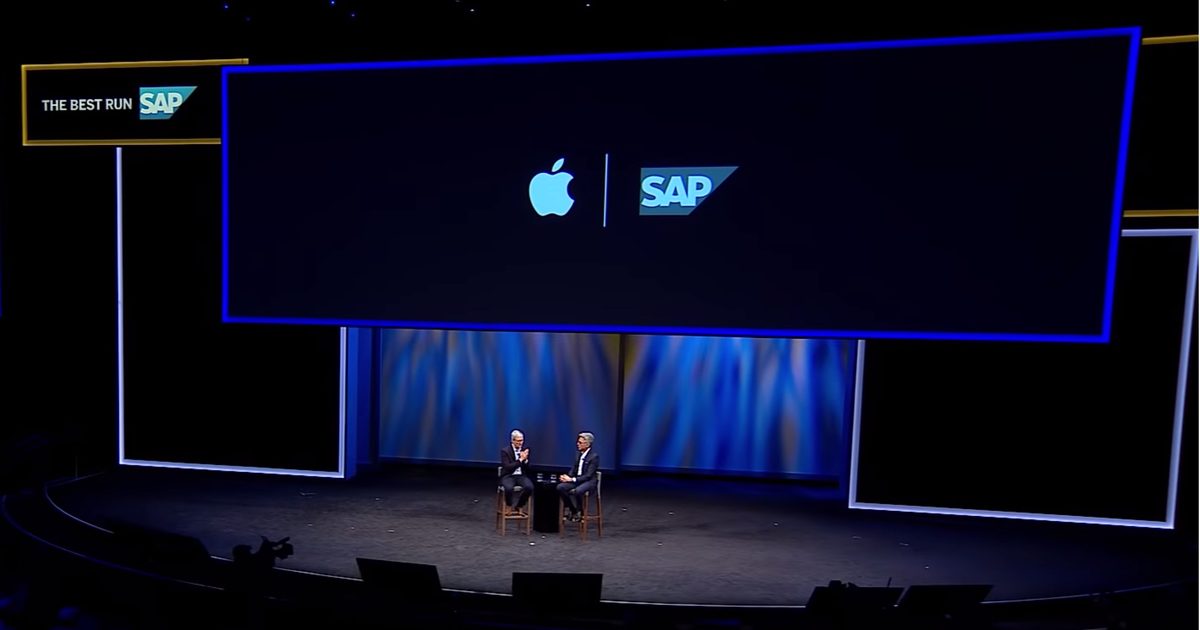 During SAP’s Sapphire Now conference, Apple revealed that its on-device machine learning technology, CORE ML, will be available on the SAP Cloud Platform SDK for iOS. The forthcoming version of the SDK will allow firms to create custom iOS apps powered by SAP’s Leonardo technology. It will be available later in May.

The companies said that the machine learning models will be automatically downloaded to iPhone and iPad. Apps will be able to run offline and then update when connected to SAP’s Cloud Platform. The two companies already had 9 enterprise apps available at the time of this writing. The enterprise software giant will expand its offerings on the Mac too.

In a statement on the partnership, he said:

“Enterprise customers are seeing real business benefits when they use iOS. We are excited for SAP to extend these experiences further on iPhone and iPad, as well as bringing them to the Mac for the first time. This is an important milestone for our partnership, and we are thrilled to be working together with SAP to empower our customers with the world’s most-trusted business process data on iPhone, iPad and Mac — the best devices for business.

“Apple is on the rise in the enterprise,” said SAP CEO, Bill McDermott. “Our customers love the unmatched security and ease of use iOS is known for, and that it gives them a superior platform to build game-changing business apps,” he added.