Researchers just routed the entire internet through a single optical cable. It maxed out at a mind-boggling data transfer rate of 661Tbps (terabits per second). Here’s how they did it (via ArsTechnica).

Humanity’s use of the internet has gotten to the point where it’s pretty close to a basic human need. While it’s doesn’t make the cut for Maslow’s Hierarchy of Needs, the internet is responsible for jobs (both working and searching), communication, expression, and so much more.

That means that fast internet is important. Average internet traffic is roughly several hundreds of terabits per second, which uses about 8% of our total energy production. Technology moves at a rapid pace, and the infrastructure needs to keep up. 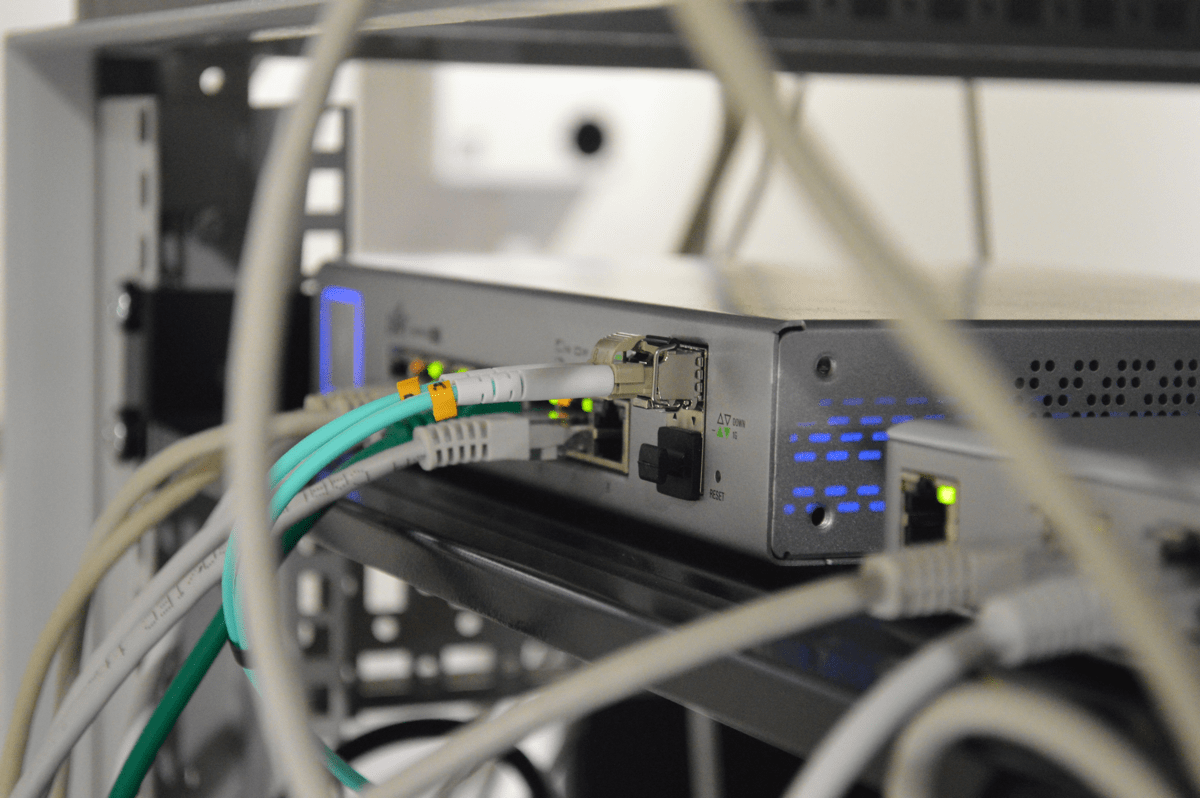 Which is where the researchers come in. In a paper titled “Single-source chip-based frequency comb enabling extreme parallel data transmission” Hao Hu et al. wrote how they used a special laser. Normally a laser transmits on a certain frequency (what we see as a color). Normal lasers are a single color. But the researchers used a laser that emits pulses of light created from multiple frequencies.

The problem with scaling bandwidth and power comes down to lasers and their inefficiency. A good laser is about 30-percent efficient. A typical telecommunications laser might emit 20mW, so that’s at least 70mW for each laser (the amplifiers consume even more energy). To pack more data into a single optical fiber, the data is divided across different colors of light, called wavelength division multiplexing. Unfortunately, each color requires its own laser, meaning the energy cost increases with bandwidth.

They achieved this by passing the laser light through a minuscule wire (about 300 nanometers diameter). Since it’s so small, the light is compressed and becomes very bright. The high intensity causes the material to respond by creating more colors.

Under this system, each color of light has a raw data rate of about 320Gbps. With 80 colors to work with that adds up to 25Tbps. Since a fiber optic cable is made up of 30 cores that light travels along, this brings us to a total of 768Tbps. After data redundancy is accounted for, the speed of 661Tbps is achieved.