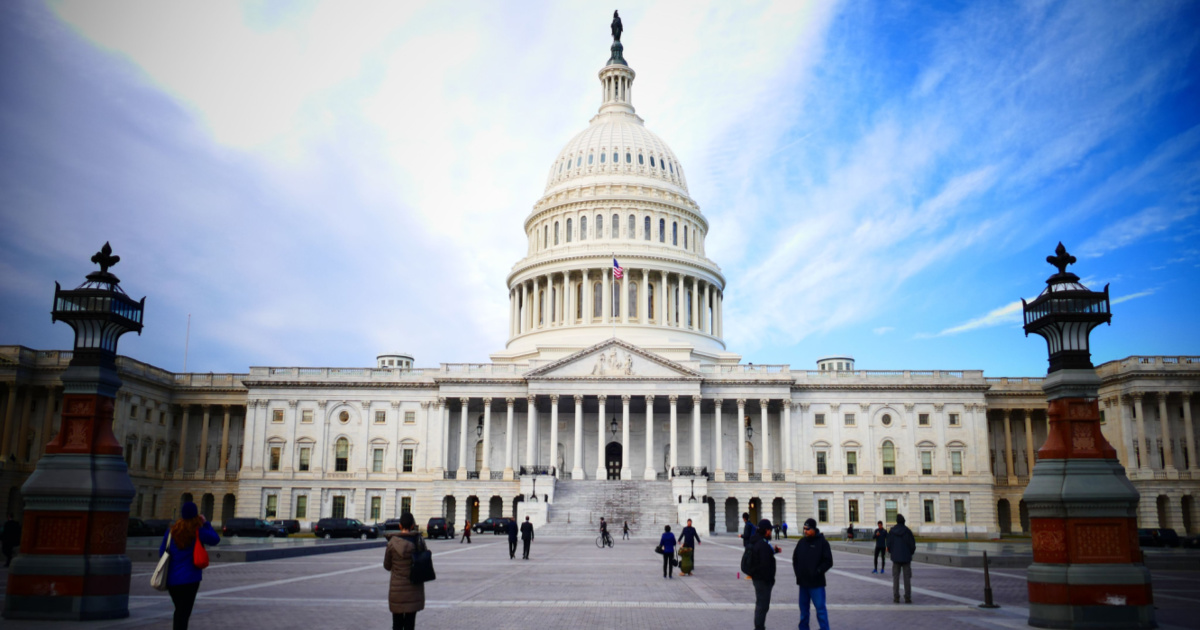 Lawmakers have cleared one of the biggest hurdles to increasing U.S. chip manufacturing and competitiveness with China. Despite a legislative filibuster, the Senate will vote on an important bill to provide funding for U.S. chip production before its August recess.

The bill in question, dubbed “CHIPS-plus,” promises to provide roughly $52 billion in funding. These monies would be offered to U.S. companies manufacturing semiconductors and computer chips with domestic resources. It would also provide a tax credit for investments in such chip production.

In fact, the legislation has been stymied by lawmakers for months. The Senate actually stripped down what they originally envisioned. That’s what they’ll vote on by the end of July. During a meeting at the White House, President Joe Biden praised the coming vote. “America invented the semiconductor,” Biden said. “It’s time to bring it home.”

The bill’s supporters call it vital for U.S. economic and national security interests. The world is increasingly dependent on tech advances, and semiconductors are key to those. With most chips manufactured in China, there’s plenty to worry about there.

In fact, national security advisor Jake Sullivan calls America’s reliance on overseas semiconductor producers “flat-out dangerous.” He points out that any disruption in U.S. manufacturers’ chip supply “would be catastrophic.”

Breaking a Legislative Filibuster to Allow a Final Vote

Senators were to hold a cloture vote Monday, to end the legislative filibuster delaying the bill’s final vote. Strong thunderstorms affected travel plans, so legislators postponed the cloture vote until Tuesday morning. Once the votes were tallied, it passed 64 to 32 to end the filibuster.

Next, it goes before the Senate for a full, final vote. Expected to pass, the legislation will then move to the House of Representatives. The bill’s supporters hope Congress will pass it before the August recess, which begins August 5.

Once passed, it goes to President Biden’s desk for signature. Given his vocal stance on its importance, he should ink that signature pretty quickly.