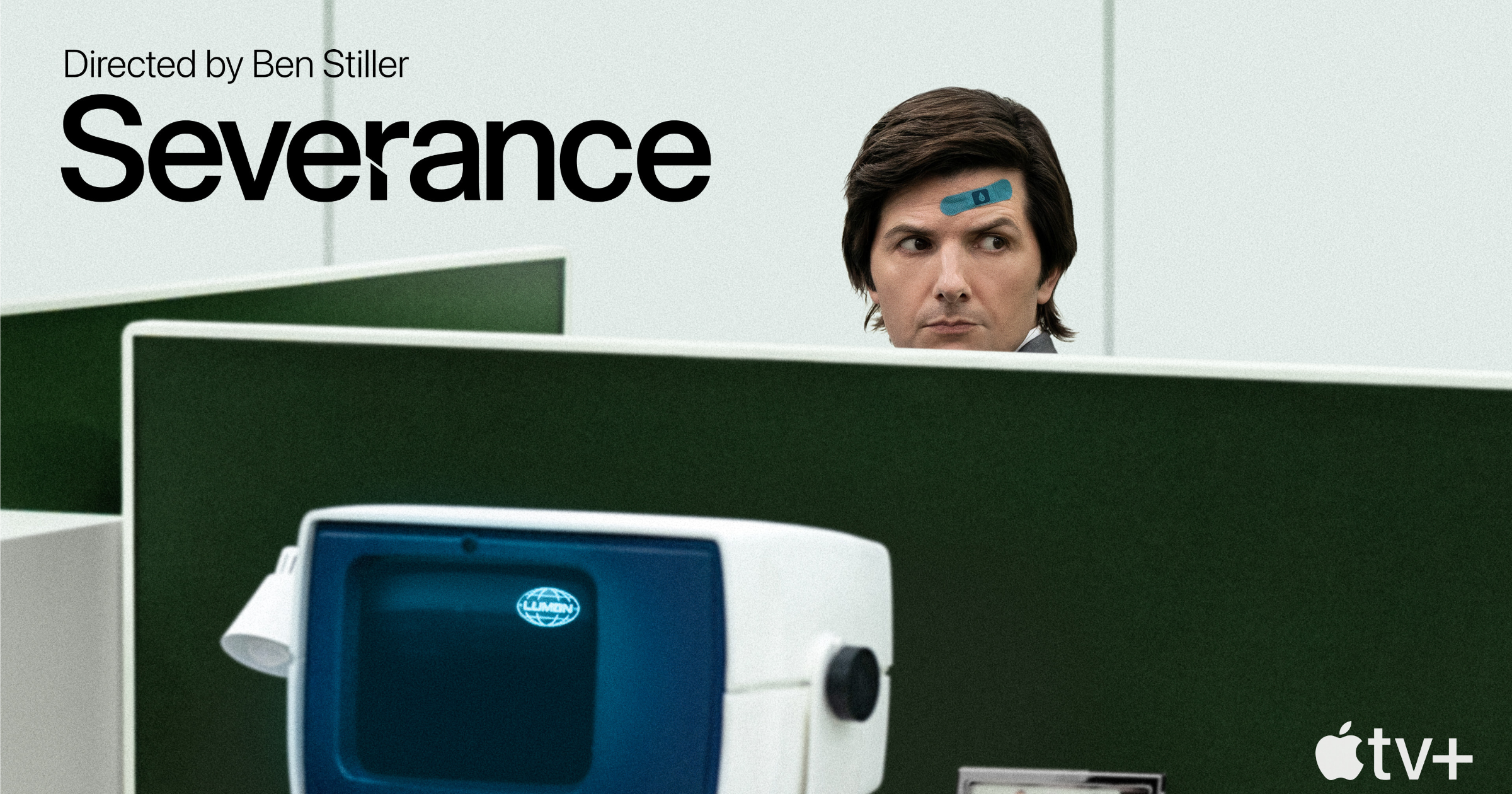 Forthcoming Apple TV+ series “Severance” was prompted by the creator’s own experience of corporate life. Dan Erickson, who also serves as showrunner, explained to Variety that a particularly grim office job got him thinking about separating his work life and his home life, as happens to characters in the show.

I worked a string of office jobs when I first got to L.A., and one in particular was in this weird little windowless office. And I would be doing these sort of weird, seemingly meaningless, repetitive tasks all day long and it was just mind-numbing. And I caught myself one day walking in thinking, ‘Man, I wish I could just totally not experience the next eight hours. I wish I could disassociate and just have it be 5 and suddenly I’m going home.’

He acknowledged that “that’s kind of a messed up thing to catch yourself wishing for, considering we have limited, precious time on this Earth.” The feeling, he said, was really was born of my own corporate misery.” In Severance, which is produced by Ben Stiller, the characters undergo surgery in order for this to happen.

The “Severance”  cast features Adam Scott (“Parks and Recreation”). The first two episodes will premiere on Apple TV+ on Friday. It is amongst a range of soon-to-be-released content coming up on the streaming service.