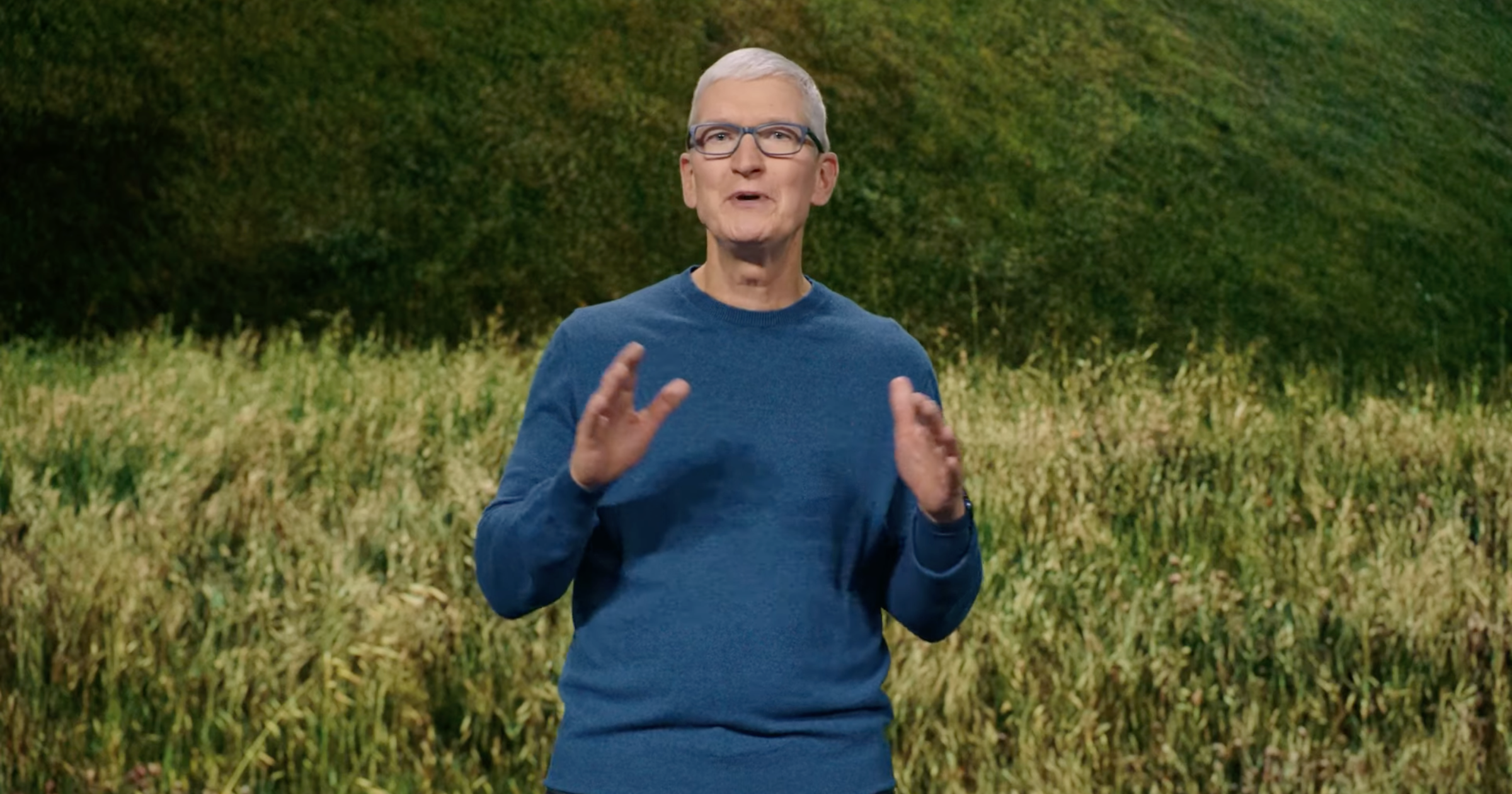 The allegations center on comments to investors from Mr. Cook that indicated he did not believe iPhone demand would drop in China, while also accepting Apple faced pressure in emerging markets. Two months later Apple issued a profits warning, citing a fall in demand in China. Norfolk County Council said that the subsequent 8% drop in share press meant US$1 million was lost from its pension fund. It alleges that at the time of his comments to investors Mr. Cook must have been aware that his company faced declining sales in China.

Apple denies any wrongdoing and says its CEOs’ comments were protected statements of opinion as opposed to regulated financial guidance.

Apple has also tried to dismiss the case. However, Judge Yvonne Gonzalez-Rogers, who is also overseeing its legal battle with Epic Games, ruled against them and certified the petition in California. Consequently, company shareholders can now join.