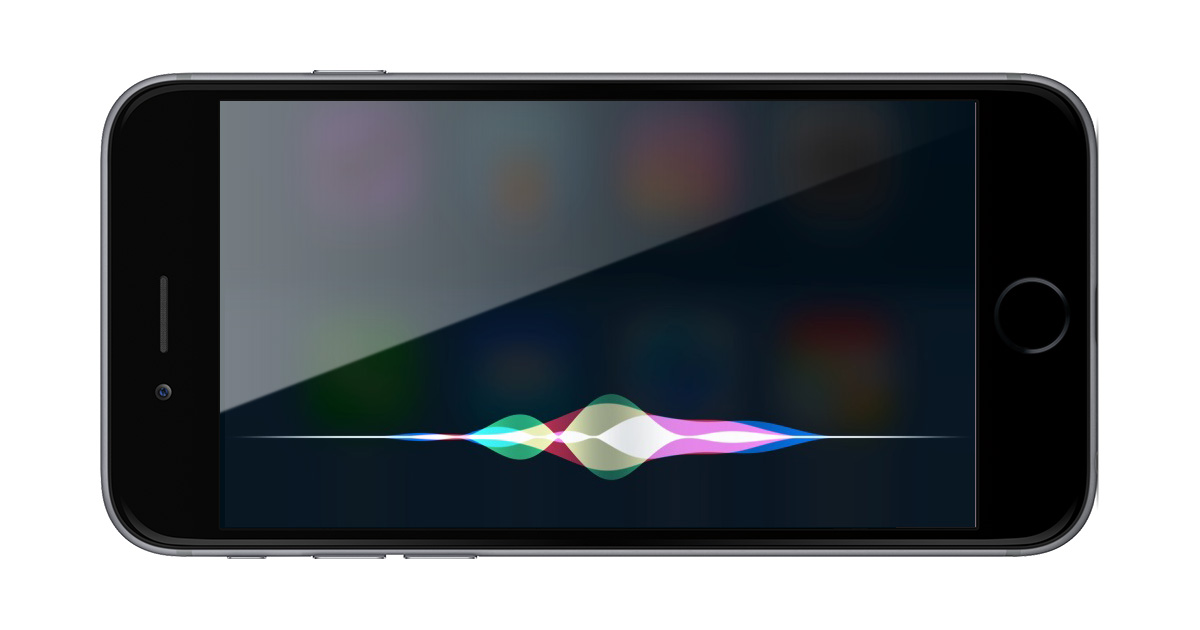 Should Siri be more gender neutral? That’s what Laura Sydell writes about for NPR. Siri, Alexa, and Cortana started out as female, and now you can change Siri’s voice to that of a male. 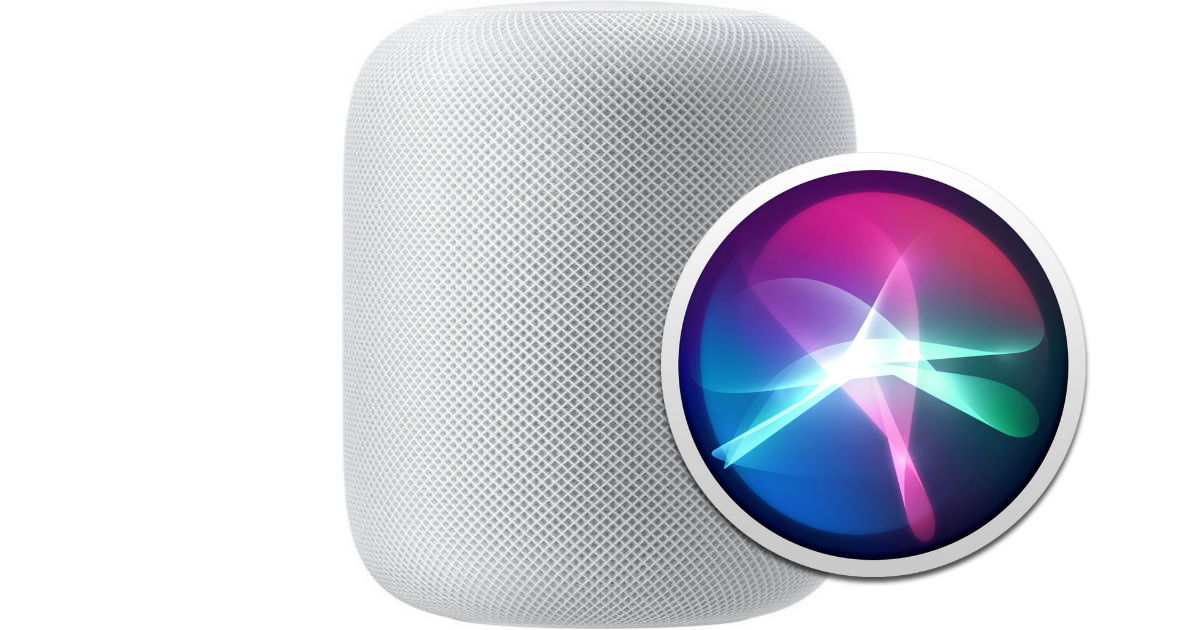 Google and Apple now let you pick a male voice for Siri. Indeed, the default Siri voice for customers in Great Britain is male. Development of more gender neutral assistants and chat bots is already underway.

How many people talk in a derogatory manner to their voice assistant on their smartphones? Holy hell, people overthink things.

We don’t need an androgynous version of Siri. Simply ask a person at setup to choose which voice they want. Done. I personally tried the male version and felt like I could hear and understand the female version better when doing other things (like driving).

How many people talk in a derogatory manner to their voice assistant on their smartphones?

Siri and I get into some epic arguments. In fact next month we are going to be guests on the Jerry Springer Show.

Sweet baby jesus. So now if i talk derogatory to a gender neutral speaker, do kids pick up on it’s ok to talk that way to everyone, or just gender neutral sounding people? Either way, isnt that being a **** too? Too many idiots getting too much time by too many crappy news outlets.

This is like mentioning Hitler, as soon as you bring up “think of the kids” you lost the argument.