The recent iOS 11.4.1 crashing bug was likely caused by code added to the OS to appease the Chinese government. Security researcher Patrick Wardle wrote a blog post figuring out what could’ve happened.

The code causes certain iDevices to crash when users type the word Taiwan, or received messages that contain the Taiwanese flag emoji. The fact that tech companies have to do this is disturbing, and I think this deserves further inquiry. Basically it’s a political issue rather than a tech one. 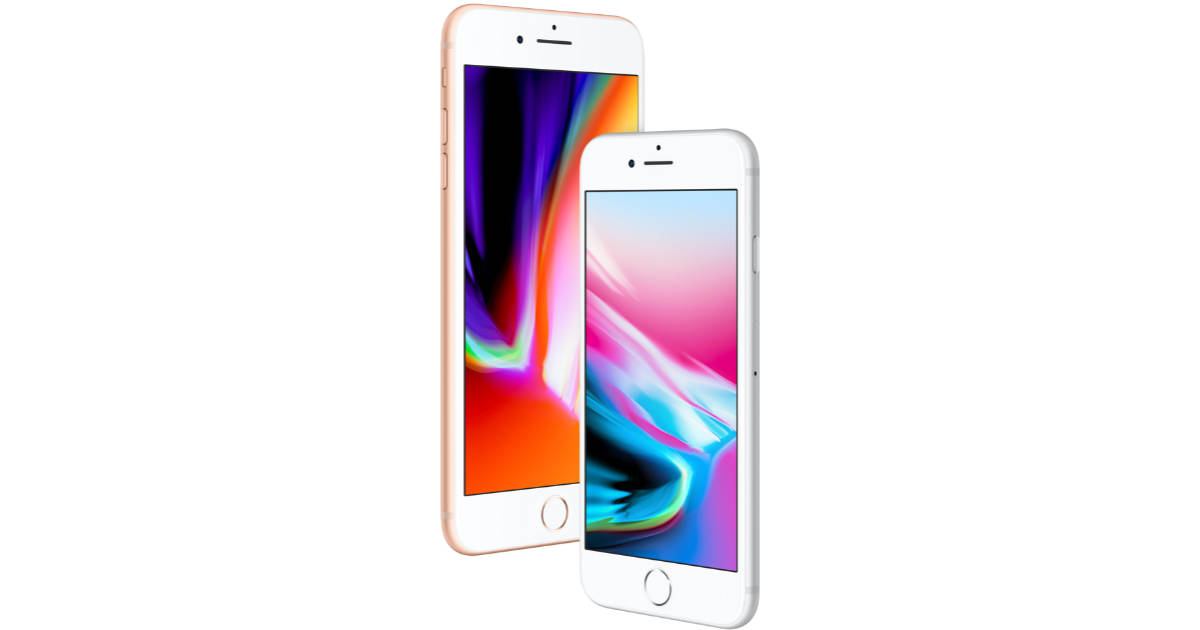 Though its impact was limited to a denial of service (NULL-pointer dereference), it made for an interesting case study of analyzing iOS code. And if Apple hadn’t tried to appease the Chinese government in the first place, there would be no bug!

One thought on “iOS 11.4.1 Crashing Bug Caused by “Political Code””