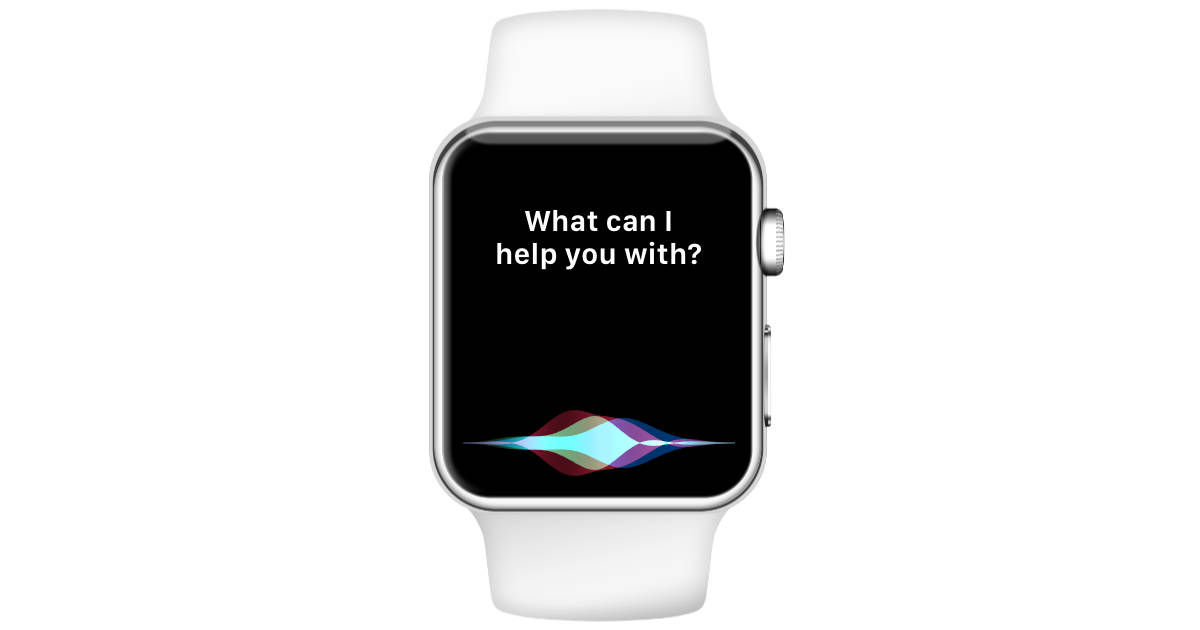 Siri is in-line for some significant upgrades in iOS 13. The AI-assistant will get the ability to have ongoing conversations about health problems. It will also understand “play this on that” requests (via Guardian).

Have Back-and-Forth Health Conversations With Siri

The forthcoming projects appeared in the same leaked documents that showed Apple rewrote Siri’s script to deal with issues such as feminism. They revealed Siri support  for Find My Friends, the App Store and Shazam to the Apple Watch is coming. Apple wants to enable “play this on that” requests for things like music too. You could ask to play a certain artist or song on a specific Apple device, likely via Apple Music.

Back-and-forth conversations about health problems are scheduled by “fall 2021,” the documents said. Built-in machine translation, and “new hardware support” for a “new device” had the same timeframe. iOS 13 had the internal code-name “Yukon”, while the 2021 released had the code-name “Yukon+1.” Apple may, therefore, be introducing a two-year release schedule.