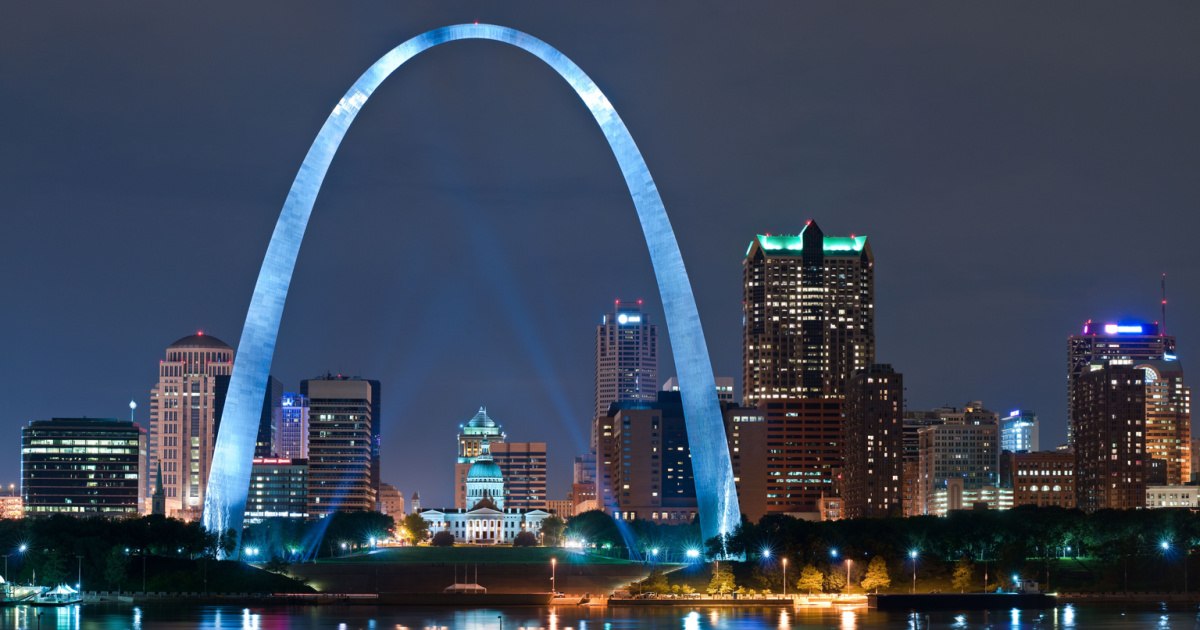 Apple employees at the St. Louis Galleria store have abandoned their plan to unionize. Organizers there issued a press release to set the record straight, as the representative organization claimed union-busting actions from Apple.

In a statement issued Monday, the employees said that 66 out of 83 staff members signed to withdraw the effort to unionize. According to the employees, “some no longer felt the union would provide anything complimentary to Apple’s culture and existing benefits, while others felt they had been misled when signing their cards initially.”

The group initially chose the International Association of Machinists and Aerospace Workers (IAM) as the union to represent the employees. More than 80 staff members were set to vote on the unionization effort in December.

A week later, however, IAM announced the employees were dropping being dropped the bid. In its announcement, IAM blamed “increased hostility” from Apple as the reason for the decision.

Workers Insist There Was No Increased Hostility

In their own statement, the St. Louis Apple Store employees disputed the IAM’s claim of increased hostility from Apple. The statement said that IAM “rushed a vote, disregarded the wishes of our organizing employees.” Furthermore, the workers said IAM pulled the petition from the National Labor Relations Board (NLRB) preemptively, despite organizers saying no intimidation or hostility had taken place..

IAM … released a statement claiming hostility towards employees from Apple’s Management had led to this decision. The reality is much simpler: the majority of employees at this Apple Store do not wish to work with the IAM.

In fact, management at the St. Louis Apple Store seemed to embrace the employees fully exploring the unionization question.

Management encouraged us to do our own research, and allowed us the space to do so. They allowed employee discussions to take place throughout the workday, despite potential disruption to our workflow. The consistent message from management was to educate yourself, and let your voice be heard, regardless of your position.