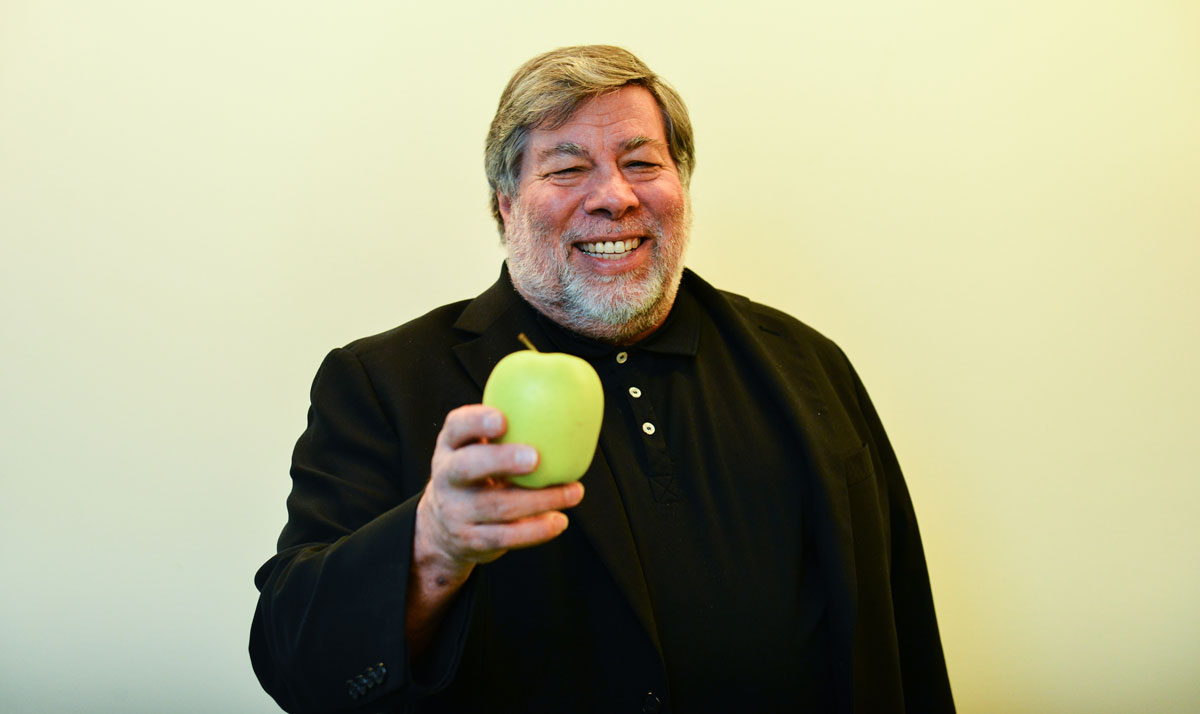 Steve Wozniak has accused YouTube of allowing a Bitcoin scam, similar to that carried out on Twitter, to take place. The Apple co-founder said that for months fraudsters were able to use his name and likeness, according to a lawsuit in San Mateo County, California this week (via Bloomberg News).

Video and images of Mr. Wozniak were allegedly used in a bid to convince YouTube users that he was hosting a live giveaway. The clip said that users who sent him bitcoin would receive double the number back. This, of course, did not happen. Mr. Wozniak said that YouTube had been “unresponsive” to his requests to remove the videos. Unlike Twitter, “YouTube has been unapologetically hosting, promoting, and directly profiting from similar scams.”

Mr. Wozniak sued alongside 17 other alleged victims. Furthermore, the fraudsters are said to have used Tesla CEO Elon Musk and Bill Gates’s names and images. It is worth noting that in a similar case earlier this week, YouTube said it was immune from liability under the 1996 federal Communications Decency Act.