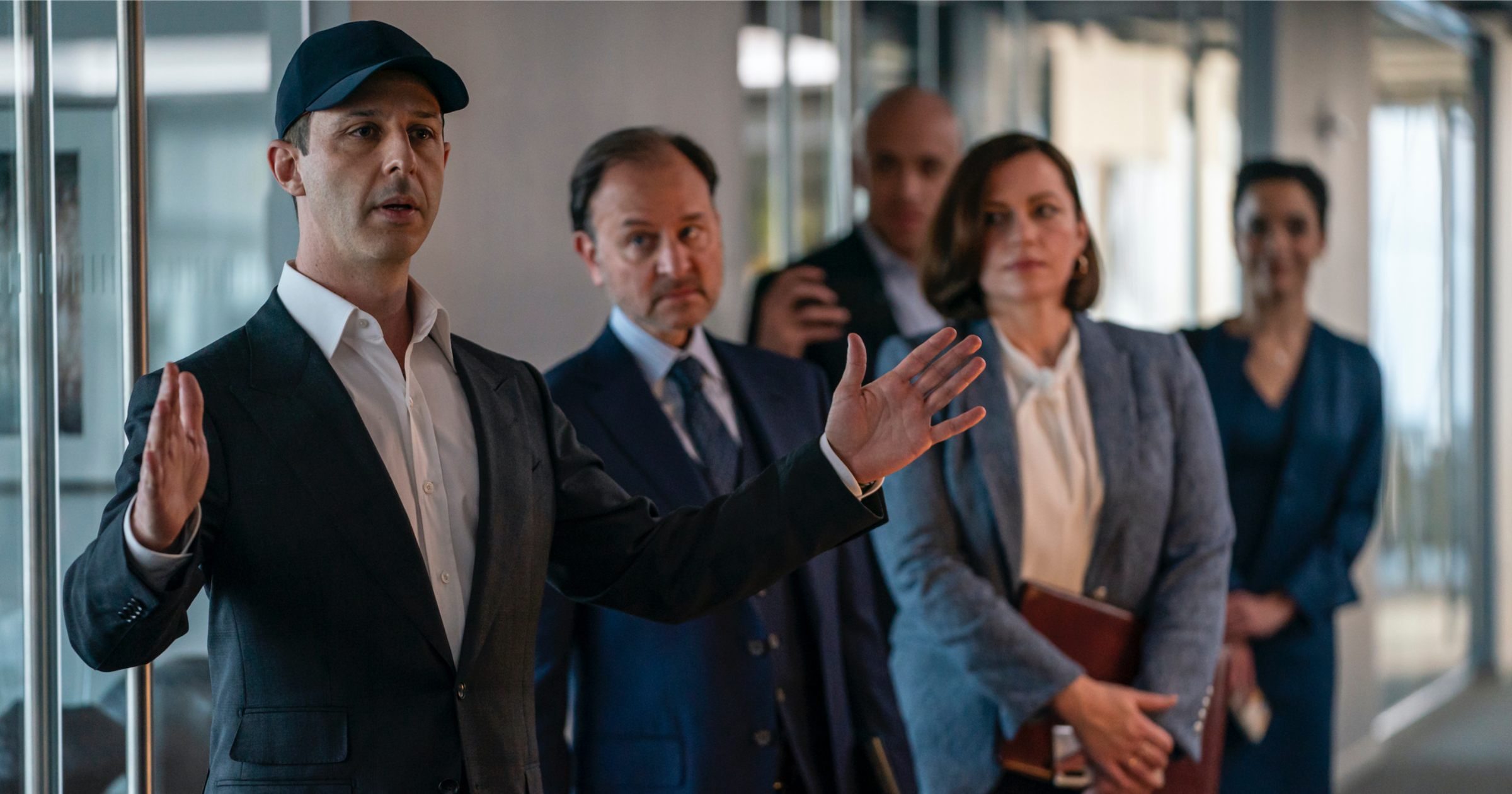 Dagmara Dominczyk, who plays Karolina Novotney in Succession, is set to join Billy Crudup in the upcoming Apple TV+ series Hello Tomorrow!. She will have a recurring role, Deadline reported.

Ms. Dominczyk (pictured above, on right) plays Elle, a rich widow with an interesting approach to investing. She has the potential to be either a partner or rival to Jack, played by Mr. Crudup. Jacki Weaver, Hank Azaria, Haneefah Wood, Alison Pill, Nick Podany, and Dewshane Williams are also in the cast.