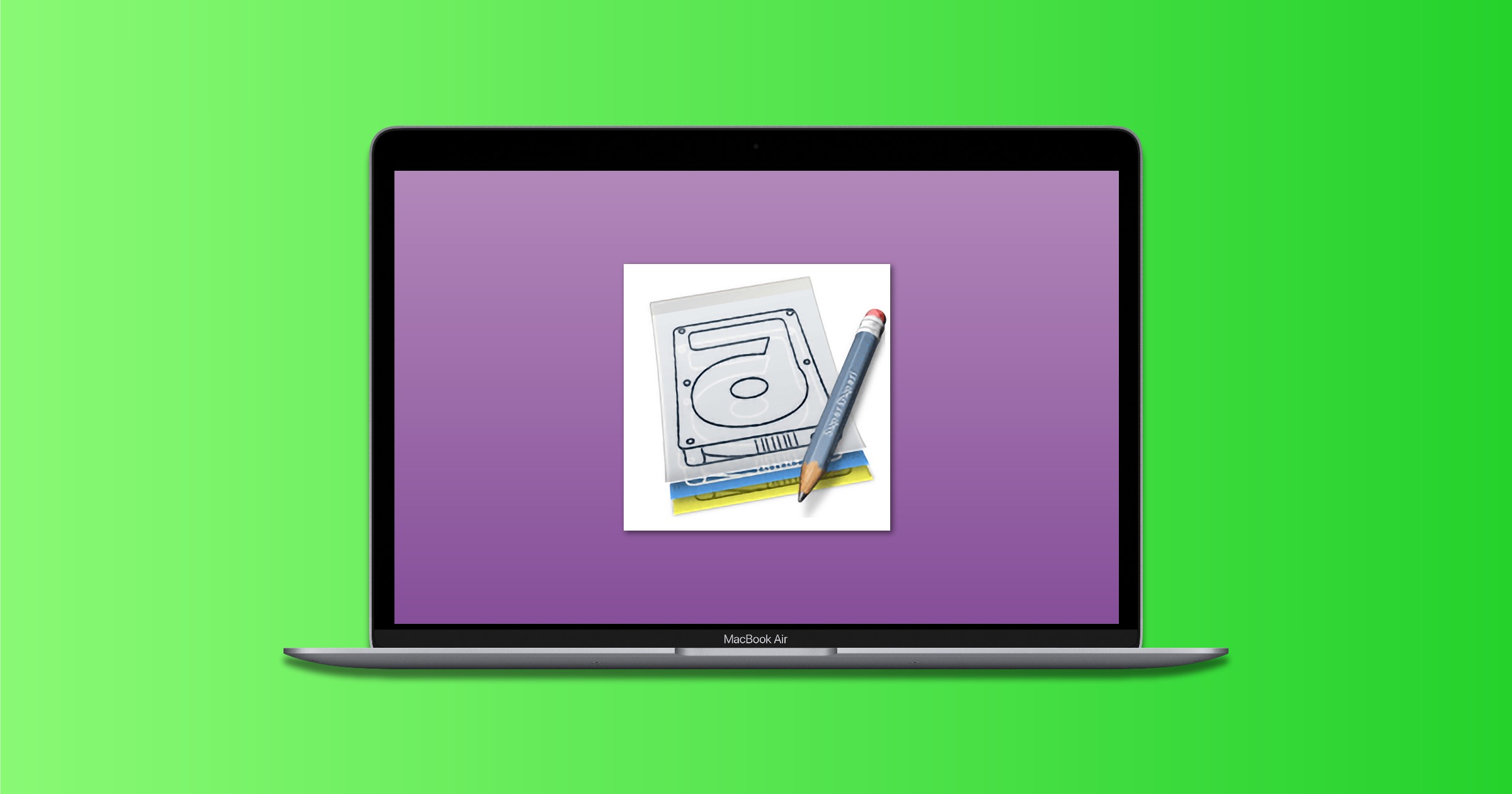 In the latest beta version of SuperDuper, v.3.5 beta 1, it’s the first version to fully support bootable Big Sur backups on M1 Macs. But it only works under certain conditions.

SuperDuper can help you create fully bootable backups for your Mac. It’s a nice option to run alongside other backup solutions like Apple’s Time Machine. It works on Intel Macs and now M1 Macs.

However, you won’t be able to boot from a SuperDuper backup unless you’re running the macOS 11.4 beta or later. This is due to a change that Apple is bringing to the Mac.

For security reasons, Big Sur forced the use of Apple Software Restore, or asr, for backups that contain a System volume (that is, any startup volume). But asr doesn’t work properly with M1 Macs. It would copy the System volume but displayed errors like the “source volume format is not yet supported.”

Apple is fixing this in macOS 11.4. The team behind SuperDuper don’t know the details but say “I’m certain it required changes to the M1’s startup process and to asr to finally make it happen.”

There is another caveat:

As indicated above, you can’t boot an Intel Mac from an M1 backup or vice-versa. You can, however, boot an M1 Mac from a backup of a different M1 Mac, once you’ve authorized it with a user on the Mac you’re booting.

Regardless of processor, you can still restore using Apple’s “first boot” restore process, or by using Migration Assistant. So it’s not a problem to move from Intel to M1 or vice versa.

3 thoughts on “SuperDuper Can Back Up Your M1 Mac, But There’s a Catch”