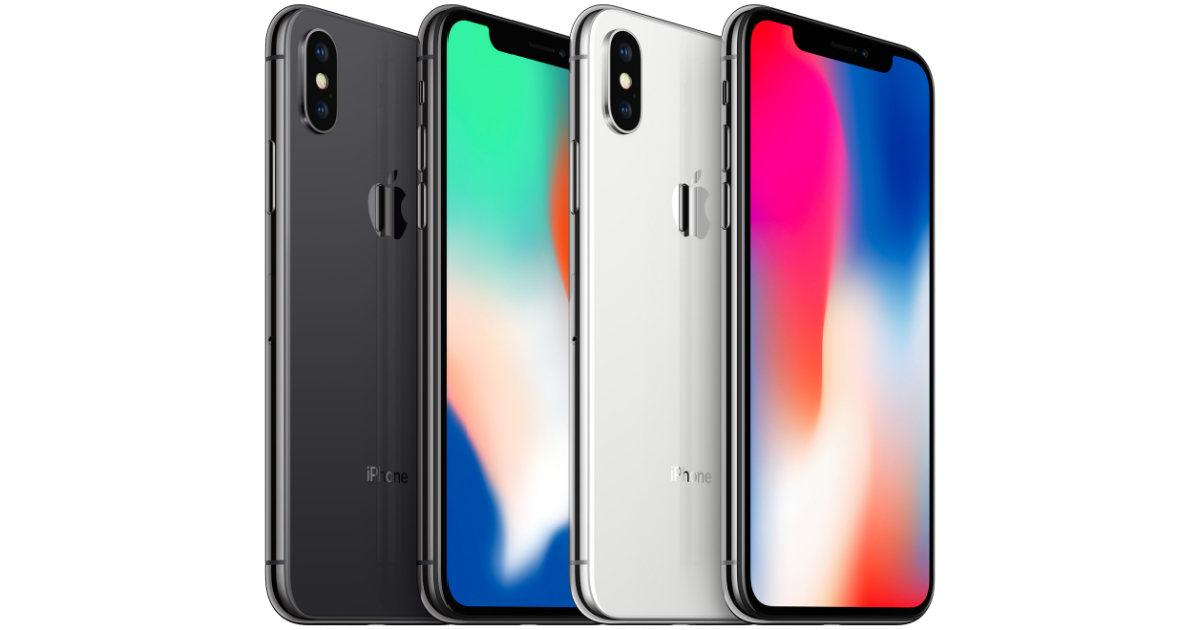 Reports claiming iPhone X demand is lower than expected are taking a toll on parts suppliers. The companies manufacturing components for Apple’s flagship smartphone are seeing lower stock values following claims that Apple is lowering its quarterly sales estimates from 50 million units down to 30 million.

Sources speaking with reporters spilled the beans, according to Reuters. JL Warren Capital analysts are expecting only 25 million units for the quarter citing a “high price point and a lack of interesting innovations.”

Apple manufacturing partner Foxconn saw a 1.8% decrease in stock value this week. Pegatron saw a 3.2% drop so far in its stock this week, while Genius Electronic Optical suffered an 11.4% drop.

That sounds like a lot of doom and gloom, but so far the negative reports are based on unnamed and unverified insider sources, along with some analyst estimates. Apple hasn’t said how many iPhone X units it has sold so far, or if sales are meeting expectations. It’s possible iPhone X sales are weak based on Apple’s targets, or they may be just fine.

Apple kicked off iPhone X sales in November 2017 with limited availability and has been ramping up production ever since. It’s much easier to get one now, which could be because of increased production, lower than expected demand, or a combination of both.