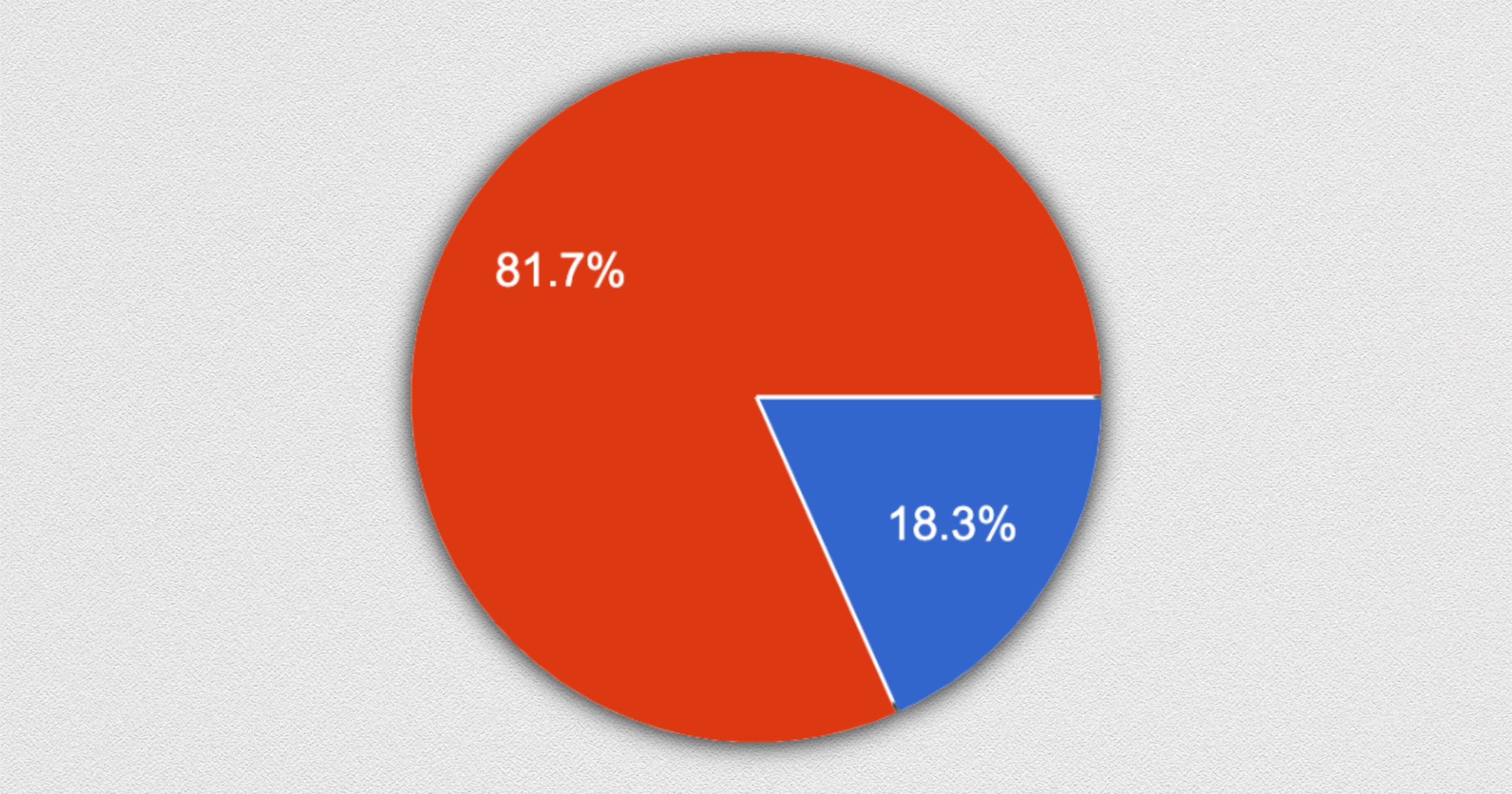 Apple remains adamant in adding its CSAM detection system in iOS 15, causing many iPhone owners to consider switching. Conversely, many Android owners are dissuaded from switching. But with over a billion active iPhones in the wild, this move is far from hurting its business.