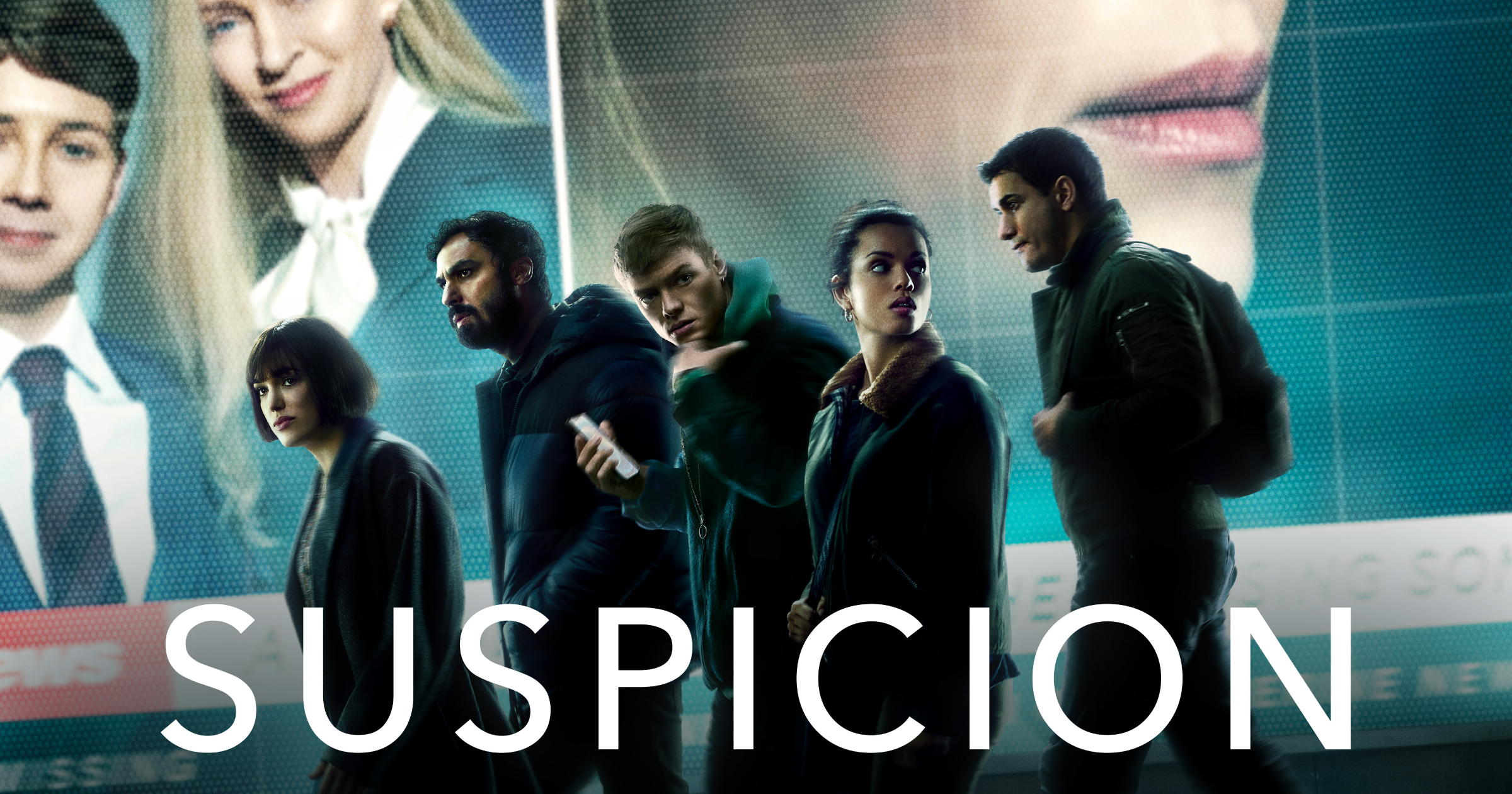 Suspicion premiered on Apple TV+ on Friday, February 4, with the first two episodes released. Subsequent episodes will be released each Friday. The thriller series stars Uma Thurman (Kill Bill, Pulp Fiction) as an American businesswoman whose only child is kidnapped from a New York hotel. Four British citizens are accused of conducting the kidnapping. They must work to evade both the UK’S National Crime Agency and the FBI. However, not everyone can be trusted, and the truth of who conducted the crime needs to be unpacked.

Details about the forthcoming Apple TV+ first emerged in March 2020. It is based on the Israeli series False Flag and is being produced from the UK by Keshet Productions. Rob Williams (Man in the High Castle) serves as showrunner and executive producer alongside Chris Long (The Americans), who also directs.