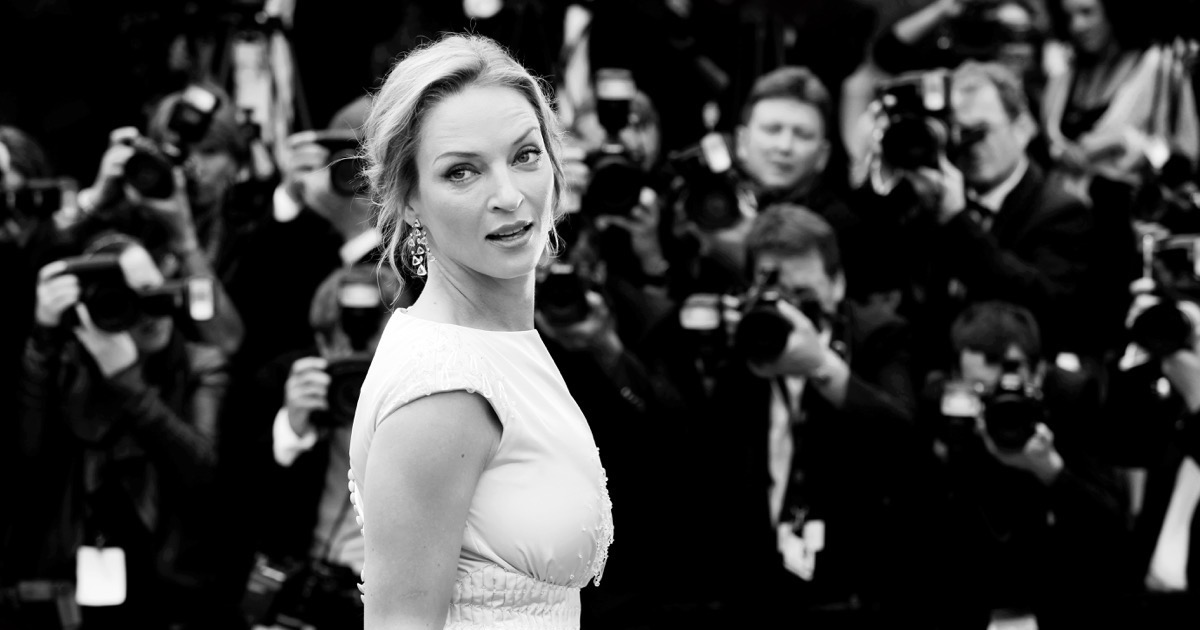 Based on the Israeli series False Flag and described as a “high-paced thriller” Suspicion is about the kidnapping of an American businesswoman’s son. It’s captured on video and goes viral, and four British citizens staying at the hotel where the abduction takes place are the main suspects.

It will be directed by Chris Long and produced by Darin McLeod, while Rob Williams will be the showrunner.