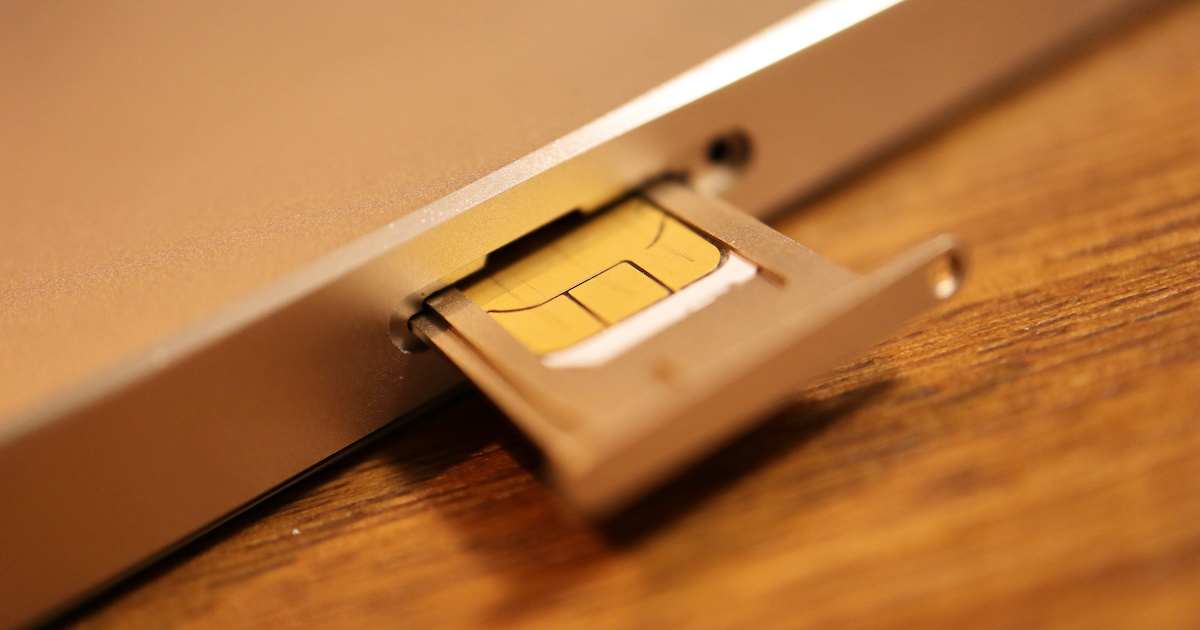 An unusual eSIM bug has plagued a number of T-Mobile customers. It seems that the issue randomly causes deactivations for both iMessage and FaceTime. Faced with no other way to reactivate the services, customers are forced to switch to physical SIM cards.

A Widespread Bug With No Great Answer In Sight

The bug came to light after Bloomberg’s Mark Gurman experienced the glitch firsthand. He tweeted about the issue Thursday, and the thread quickly amassed replies from several other T-Mobile iPhone customers who faced the same thing.

Gurman went to a local T-Mobile store to activate a physical SIM for his iPhone. There, the store representative revealed other customers had visited the store for the same issue. Apple had been unable to resolve the eSIM bug. Gurman confirmed the issue appeared in iOS 15.4, iOS 15.5, and the just released iOS 15.6 beta 1.

So far, there have only been two possible solutions to the problem. Switching from an eSIM to a physical SIM card appears to definitely resolve the issue. Gurman also received the suggestion of removing the eSIM account from the iPhone entirely and then reinstalling it.

Other Twitter users disclosed they’d been battling the T-Mobile iMessage deactivation eSIM bug for weeks. One has been to the Apple Store three different times, without any resolution. Another reported having one or two calls each week with an AppleCare representative without any success.

It’s important to note that the deactivation applies to the phone number associated with the eSIM. Email addresses configured within iMessage and FaceTime stay activated, but that isn’t ideal for anyone. It’s almost always easier to use a phone number for those services rather than an email address.

Perhaps It Isn’t Just One Carrier, Though

While the current batch of instances seems to be isolated to T-Mobile subscribers, others have reported similar issues with Verizon, AT&T and several cellular providers outside the U.S. One commenter stated the eSIM bug popped up with iOS 13, two years ago, on an iPhone XS Max on AT&T. Once again, the only working solution was to switch to a physical SIM card.

Other commenters in India, Poland, Italy, and more have also reported the bug. At a time when consumers are being urged more and more to use eSIM instead of physical SIM cards, it’s certainly a troublesome issue.

It’s more than just the iPhone 13, but you may be correct that they’re unlocked devices. I wonder, though, if a T-Mobile iPhone purchased online from the carrier has a physical SIM card or eSIM.