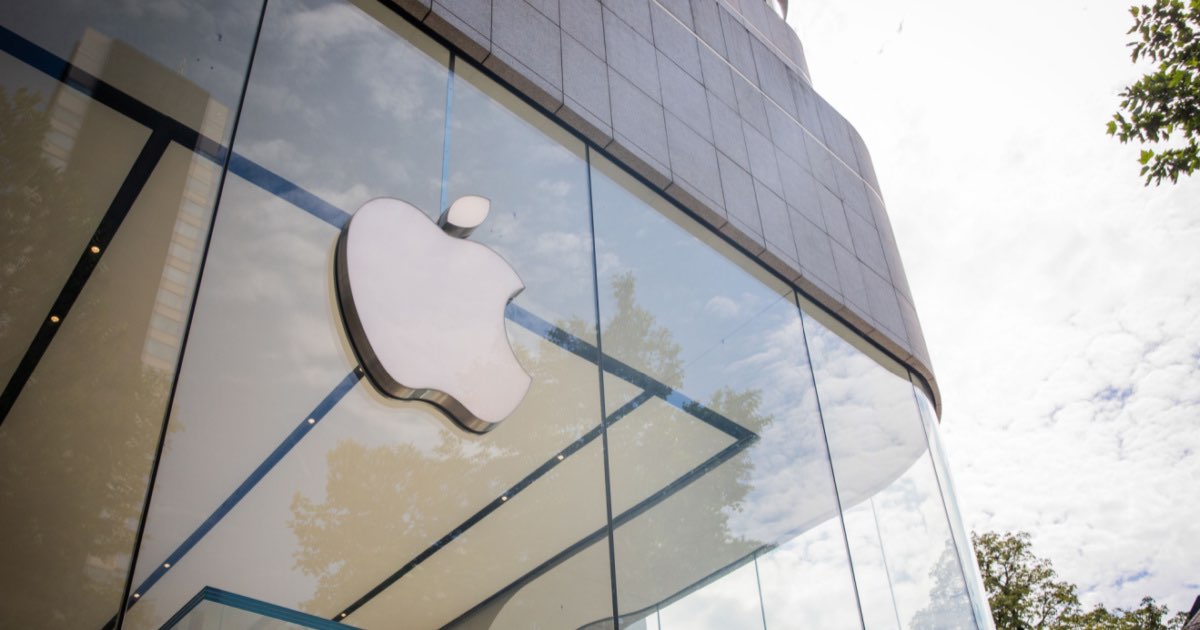 We all know Apple is a massive tech company, but who owns the most stock in Cupertino? If you’re reading this, you are more than likely a fan of Apple and the devices it releases. In 2021 alone, Apple controlled over 25% of the mobile operating system market worldwide.

However, who actually owns Apple? We’re all familiar with CEO Tim Cook, however, the success of Apple relies on a couple of key individuals and organizations for its decision-making process. Today, we’re going to take a look at some of them.

Who Owns the Most Stock in Apple

With Apple being a public company, ownership relies on shareholders. According to a report by Macrotrends, Apple has over 16 billion outstanding shares as of March 2022.

Surprisingly, or perhaps, not so surprisingly, the largest owners of Apple share goes to organizations. A report by Investopedia in February of 2021 stated the largest institutional shareholder goes to the Vanguard Group, which has more than 1.3 billion shares. At the time, this accounted for 7.83% of total shares. Additionally, BlackRock owned 1.11 billion shares, or 6.60% of outstanding shares, and Berkshire Hathway owned more than a billion, or almost 6% of shares outstanding.

Of course, many Apple insiders own much of the share of the company as well. Executive employees and those sitting on the board of directors naturally have much stock in the company. As of December 2020, chairman Arthur Levinson had over 4.5 million shares, while CEO Tim Cook owned 800,000 shares. Meanwhile, Investopedia reports that COO Jeff Williams comes close to 500,000 shares.

At the time of this writing, shares in Apple hover around the 156-157 area. This is down from an average of around 170 at the start of the year. However, the stock did see a peak of 178.96 at the end of March. Naturally many businesses have seen a decrease in stock value as the world continues to endure COVID-19 and its after effects.

For Apple, the coming announcement of the highly-anticipated iPhone 14 is sure to help the numbers. Additionally, analyst Mark Gurman predicts that Apple will likely release 14- and 16-inch M2-powered MacBook Pros sometime in fall 2022 or spring 2023. The release of these products should see an upswing in stock prices for Cupertino.

Are you investing in Apple stock? How do you think the market is going to do? Let us know in the comments.