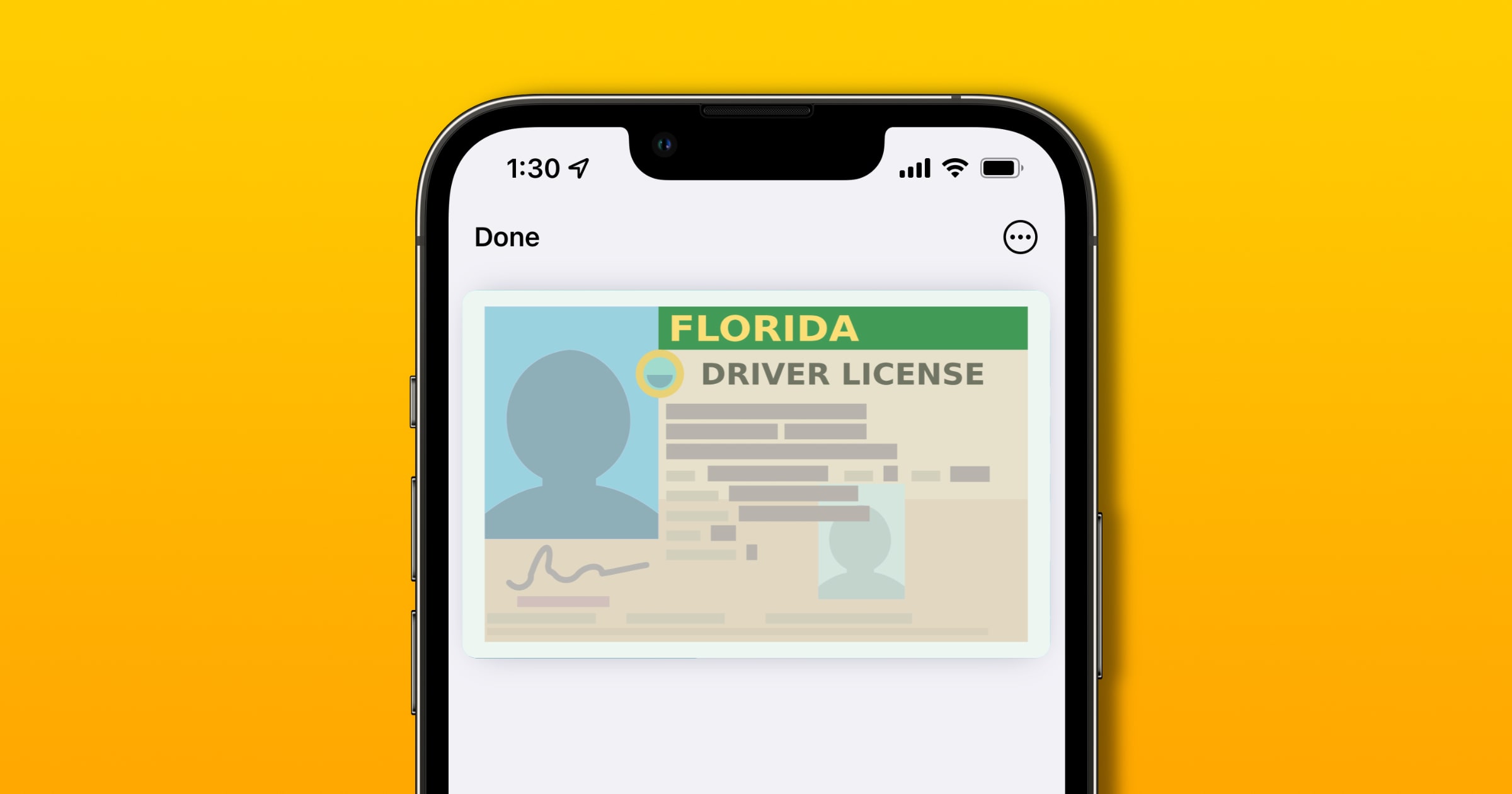 Apple has strict rules for states that opt into its digital ID service in iOS 15, and taxpayers are on the receiving end of the trillion-dollar company’s invoice (via CNBC).

Introduced when iOS 15 was unveiled at WWDC 2021, the feature is not yet available for iPhone users. It lets iPhone owners store their drivers license or state ID in the iOS Wallet app. Apple requires that states adhere to the ISO’s standard for digital IDs, a guide that the company played a part in developing.

Through documents obtained by CNBC, this means states have to “maintain the systems needed to issue and service credentials, hire project managers to respond to Apple inquiries, prominently market the new feature and push for its adoption with other government agencies, all at taxpayer expense.”

States must also encourage adoption of the IDs with federal and state governments, and prominently display the ID program in all public-facing communications relating to Digital Identity Credentials. All marketing efforts are subject to review and approval from Apple. The contract further states “except as otherwise agreed upon between the Parties, neither Party shall owe the other Party any fees under this Agreement.”