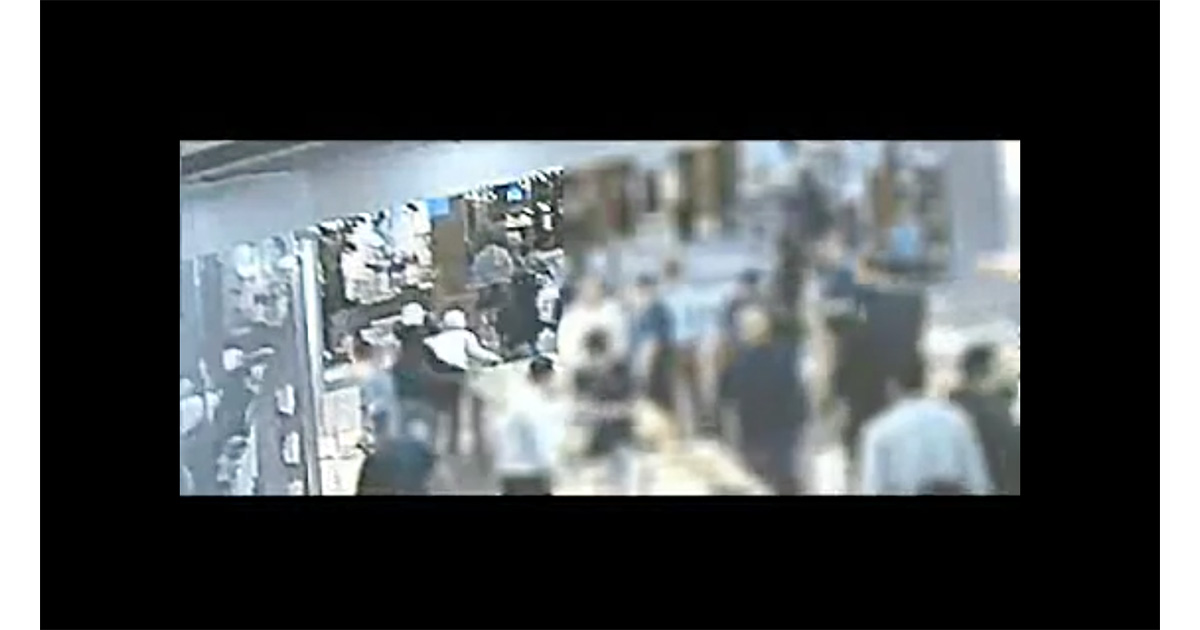 Police have footage of walking into the store, ripping 19 iPhones from their security cables, then running from the scene. Authorities think this theft may be related to a similar incident from September where 22 iPhones were stolen from a different Apple store.

“We’ve been hearing about this. They’re traveling in packs,” said Natick police Lt. Cara Rossi. “They brazenly walk in together and steal.”

The thefts are raising questions about the wisdom of Apple’s transition away from tethering iPhones to the counters in its stores. The company is in the process of removing the security cables in its stores in favor of a geofencing system where the phones deactivate if they’re taken outside.

Once stolen iPhones are outside of the store’s safe zone, they essentially become glass and metal bricks that are worthless because they can’t be activated by anyone else.

Incidents like this may make it look like removing the security cables is a bad move, but as these criminals showed, they aren’t a deterrent for someone intent on stealing one—or 19. The cables, just like the new proximity-based self destruct system, serve to keep otherwise honest people from temptation.

Police haven’t found the suspects yet, and since Apple can remotely track its stolen phones, it’s only a matter of time before they start showing up.

Thanks to Metro West Daily News for the heads up.