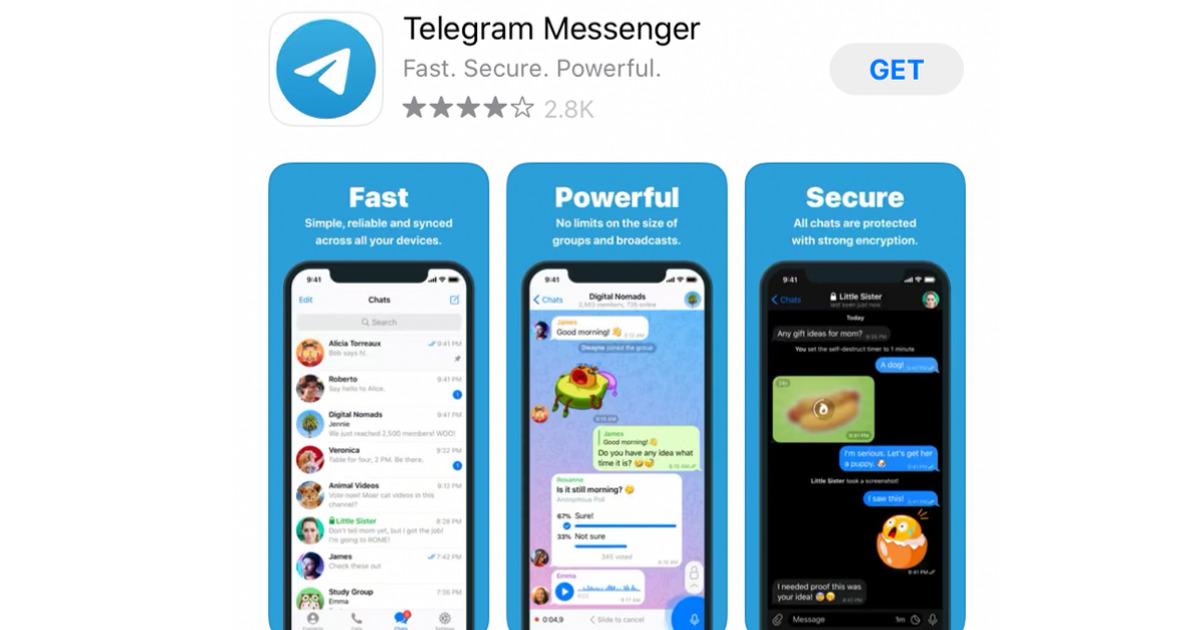 Telegram has become the latest firm to file an antitrust complaint against Apple to the European Union. The encrypted messaging app protested Apple’s argument that App Store commissions keep it running (via Financial Times).

The Telegram complaint alleges that Apple has “monopolistic power” and is able to curb external innovation.  “For that same reason Apple is able to charge a colossal 30 per cent commission on turnover of any digital service provided by the applications on the App Store, including but not limited to the sales of the apps themselves or any fees for premium services on those apps,” it added.
Earlier this week, Telegram founder Pavel Durov wrote in a blog post that “running an app store costs only a fraction of what Apple takes from app developers” and that Apple has $200 billion cash on hand which it has no idea what to do with it. The money that Apple takes away from startups that need it for growth is parked seemingly forever in Apple’s offshore accounts.” Apple has repeatedly denied all such claims.