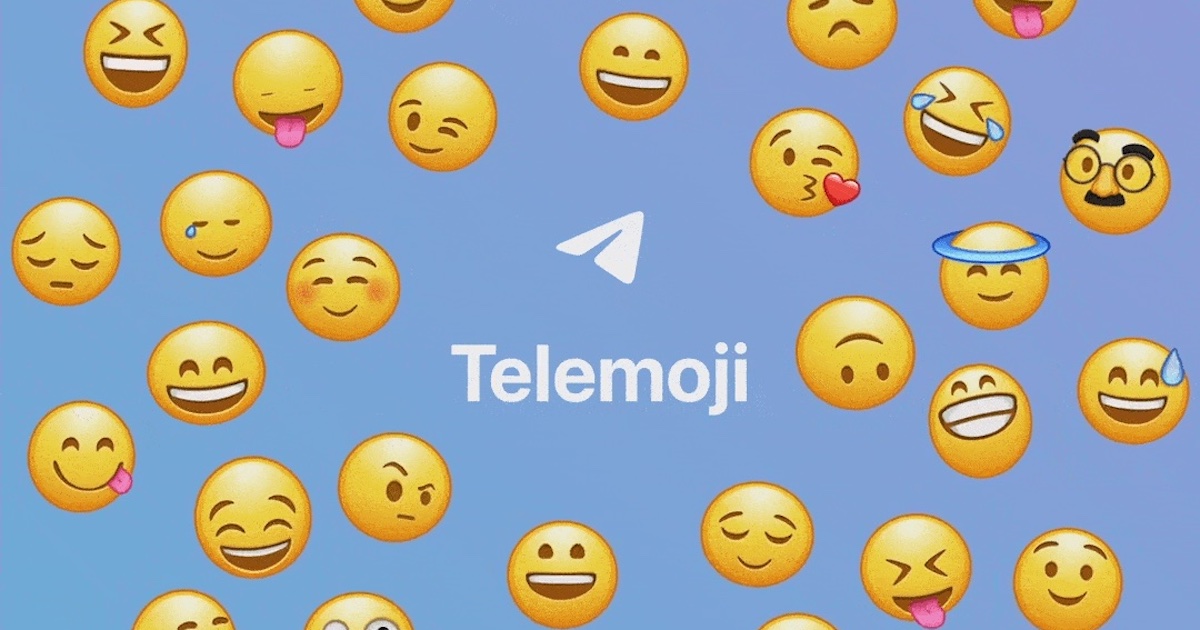 Telegram Tries, and Fails, to Offer Animated Emoji to Its Users

The controversial feature, called Telemoji, is an animated version of emojis that was supposed to replace the static images in the messaging app. Rather than using the static emojis included with iOS, Durov’s team developed higher quality vector-animated versions.

Durov called it a “puzzling move on Apple’s behalf, because Telemoji would have brought an entire new dimension to its static low-resolution emoji and would have significantly enriched their ecosystem.”

Apple, however, wouldn’t allow the feature to remain. While it offered no official rationale for the decision, there’s a pretty obvious one staring us in the face. Telegram’s developers basically took the emojis Apple designed for iOS, modified them and included them for the new feature.

According to Durov, it’s not necessarily the end of the road for Telegram’s animated emoji. He said the team will “make Telemoji even more unique and recognizable” for a future update. The app did add 10 new emoji packs in the approved update. Users can also upload their own emoji packs.

Microsoft Teams and Discord already offer animated emoji within their apps, but the quality isn’t nearly at the level Telegram was to offer. Yes, Telegram was using Apple’s emoji as a starting point, but the drawings necessary to animate them was original. It was also quite high-quality, something I can’t really say about the animated emoji and stickers I’ve seen in Discord.

We’ll have to wait and see how long it takes Durov and his team to get the feature able to pass muster at Apple. It may not really matter much to most users, but some are eager to see the capability come to the app.