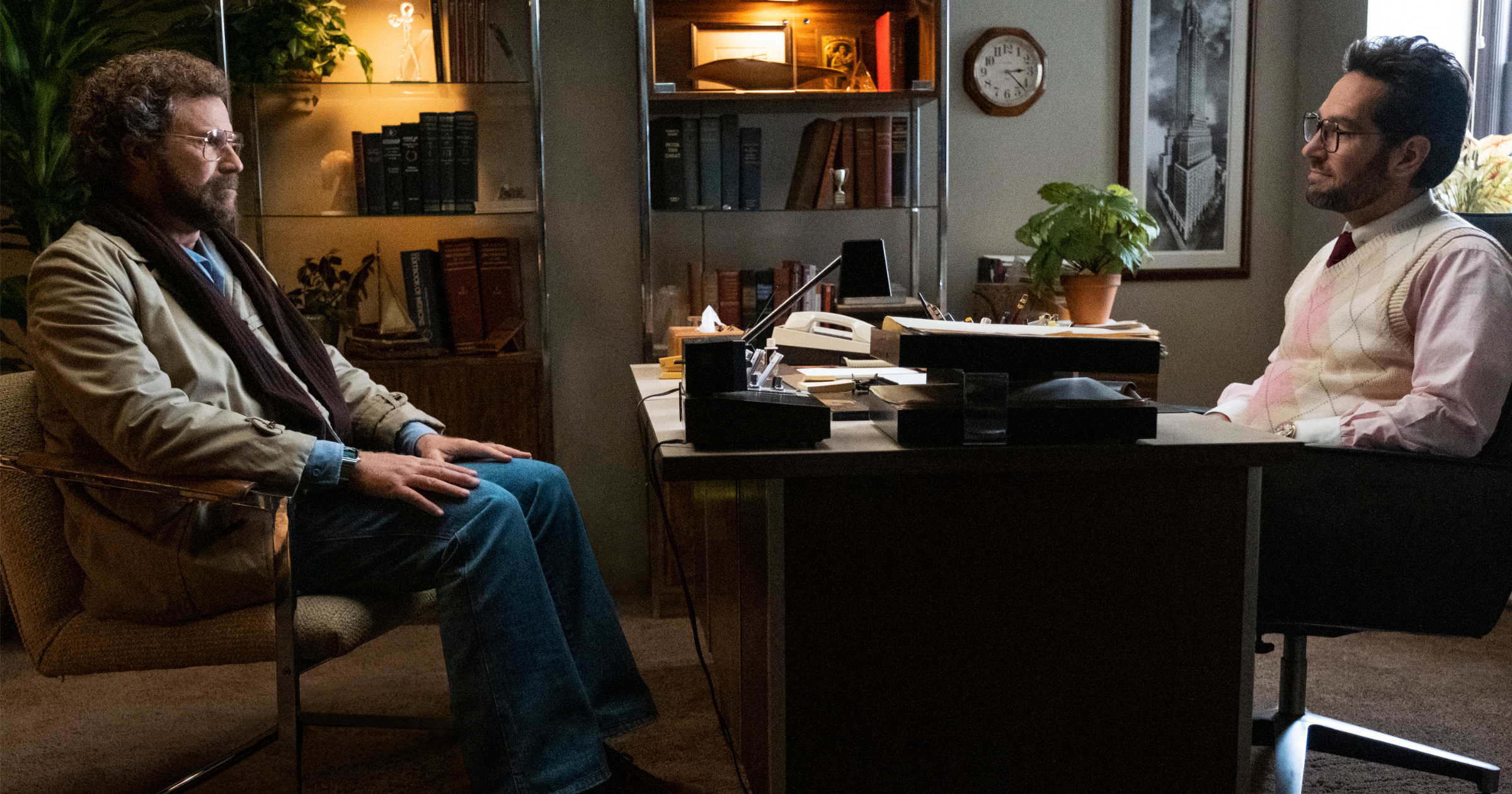 The Shrink Next Door will premiere on Apple TV+ on November 12. The eight-part comedy series stars Paul Rudd and Will Ferrell, who also served as executive producers. The first three episodes will premiere initially, with the rest coming out every Friday after that.

First Look at ‘The Shrink Next Door’, Premiering November 12 on Apple TV+

An official teaser for the show has also dropped:


The Shrink Next Door is inspired by true events. It tells the story of the relationship between psychiatrist to the stars Dr. Isaac “Ike” Herschkopf (Paul Rudd) and his longtime patient Martin “Marty” Markowitz (Will Ferrell). It shows how a normal doctor-patient dynamic can morph and become dysfunctional and exploitative. The viewer follows as Ike slowly inserts himself into Marty’s life. The doctor moves into his patient’s Hamptons home and persuades Marty to name him president of the family business.

Alongside Mr. Rudd and Mr. Ferrrell is Kathryn Hahn, who plays Phyllis, Marty’s younger sister, and Casey Wilson, who plays Ike’s wife, Bonnie. Michael Showalter and Jesse Peretz directed it, based on a script by Georgia Pritchett.