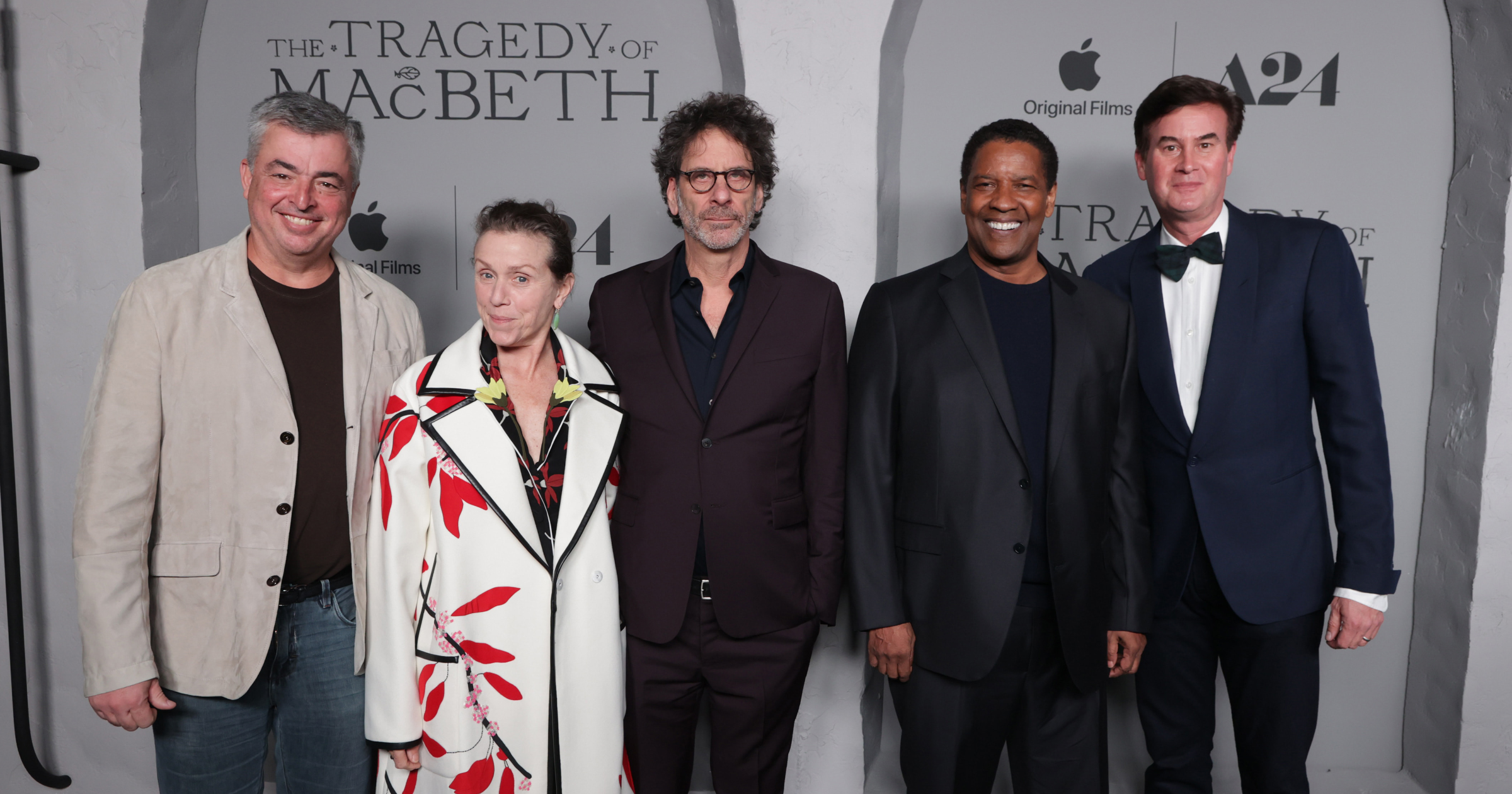 Apple Original Films hosted a premiere of The Tragedy of Macbeth on Thursday. The event in Los Angeles was attended by stars Denzel Washington and Frances McDormand and writer/director Joel along. Also in attendance were Apple executives Eddy Cue, Zack Van Amburg (all pictured above).

The Tragedy of Macbeth Heading to Theaters and Apple TV+

Start Corey Hawkins and Moses Ingram (both pictured below), who also star in the film, were at the event at the DGA Theater. Also there were cast members Alex Hassell, Sean Patrick Thomas, Stephen Root and Lucas Barker, and producer Robert Graf. 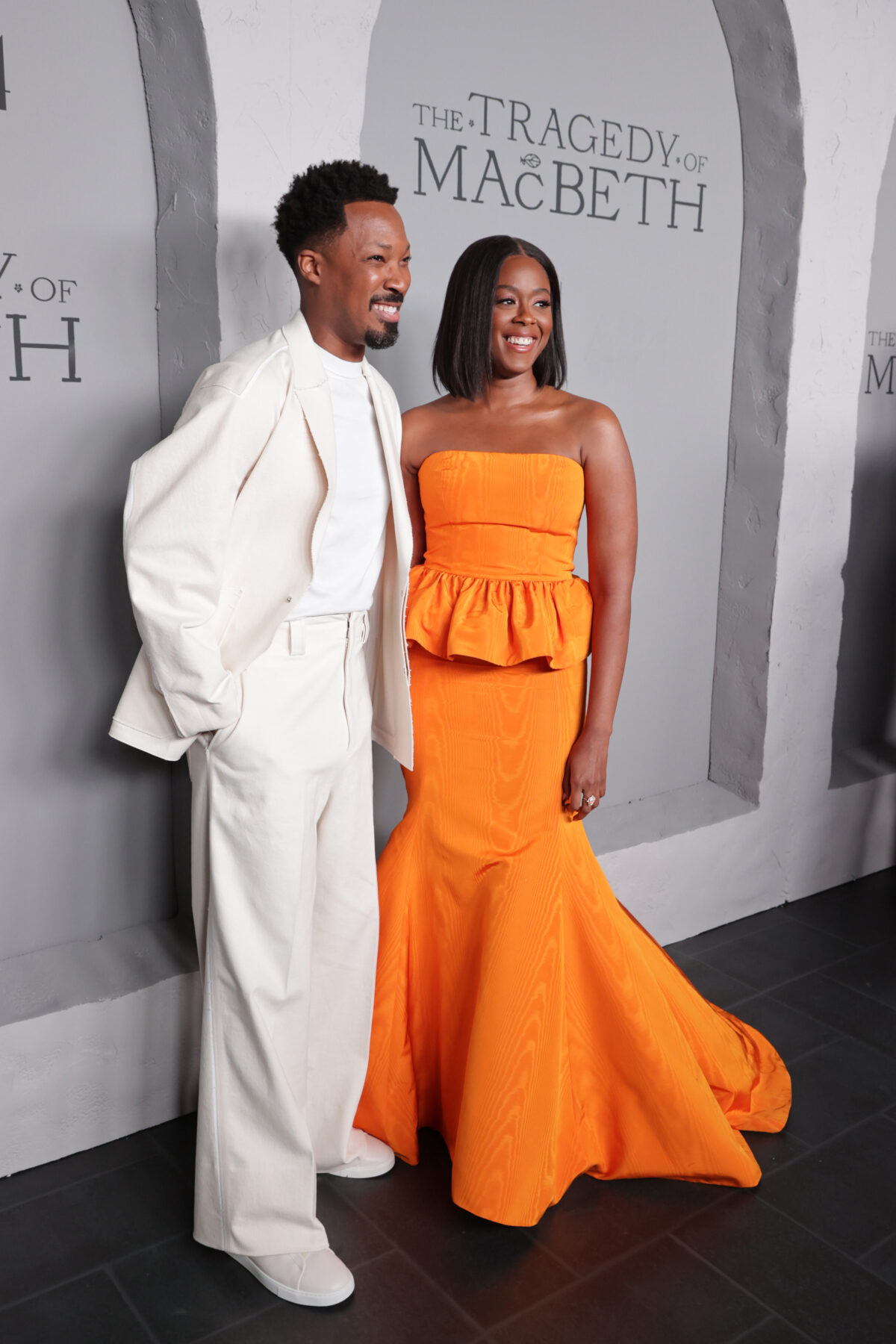 The Tragedy of Macbeth will be released in select theaters on December 25 and premiere globally on Apple TV+ on January 14, 2022.