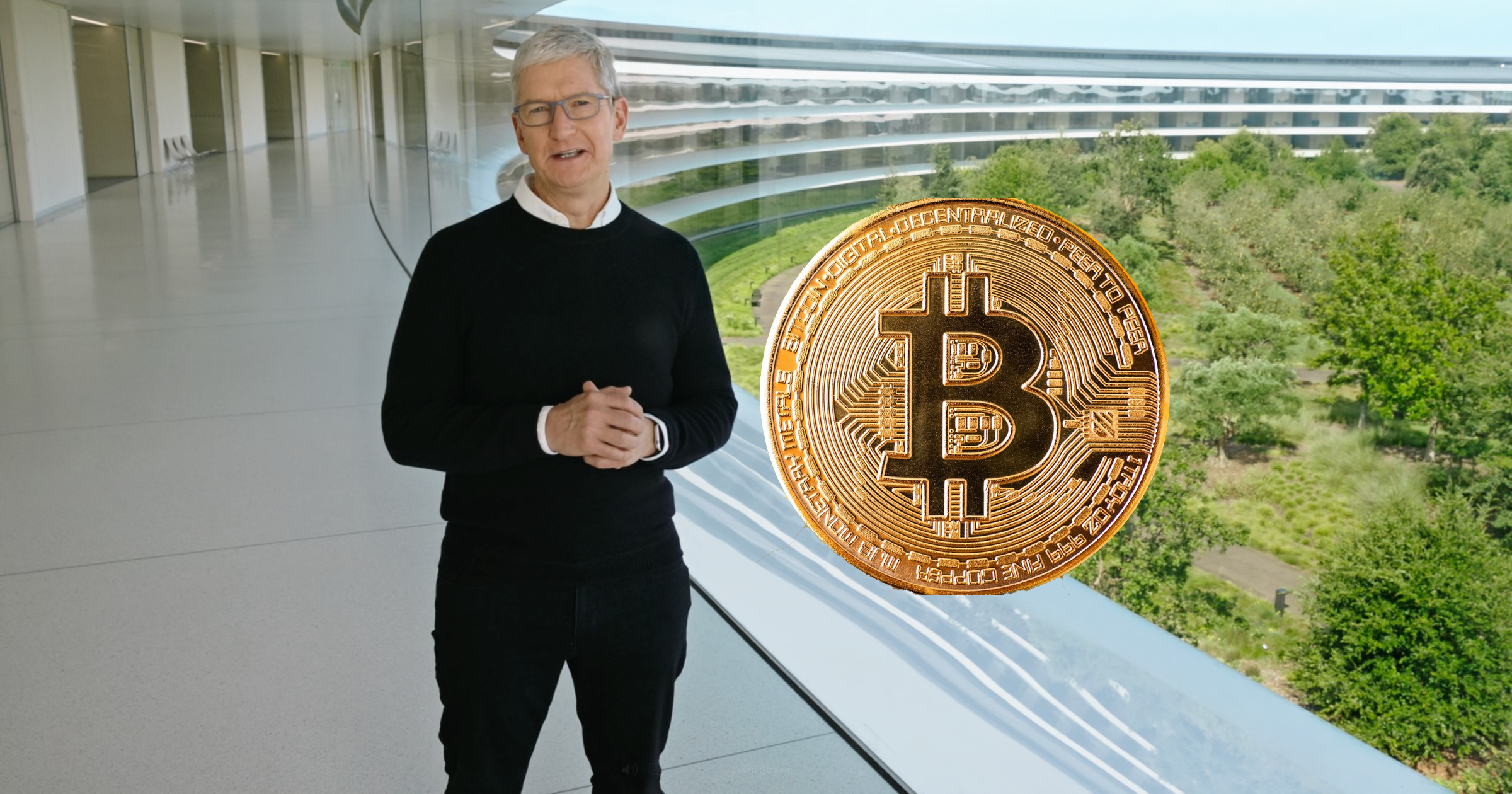 Tim Cook dismissed the idea that Apple will accept cryptocurrency in exchange for products during an appearance at the Dealbook conference. He also said the company would not buy it with corporate funds. However, the Apple CEO did reveal that he personally owns some, the New York Times reported (see also CNBC report).

Mr. Cook was asked in an interview if he owned Bitcoin or Ethereum. “I do,” he replied. I think it’s reasonable to own it as part of a diversified portfolio.” While he said he’d been interested in the area for “a while,” he was clear to point out that he wasn’t giving investment advice.

On the idea that Apple might use corporate funds to invest in cryptocurrency, Mr. Cook said:

I wouldn’t go invest in crypto, not because I wouldn’t invest my own money, but because I don’t think people buy Apple stock to get exposure to crypto.

As for whether Apple itself was looking into cryptocurrency technology, Mr. Cook said it’s “not something we have immediate plans to do.” However, he added that “there are other things that we are definitely looking at.”  Back in 2019, an Apple Pay executive commented that the company saw “long-term potential” in this area.