Toshiba picked the buyer for its NAND flash memory business, and it isn’t Apple and Foxconn. Instead, Toshiba decided to go with the bid from a consortium of Bain Capital and Japanese government investors. 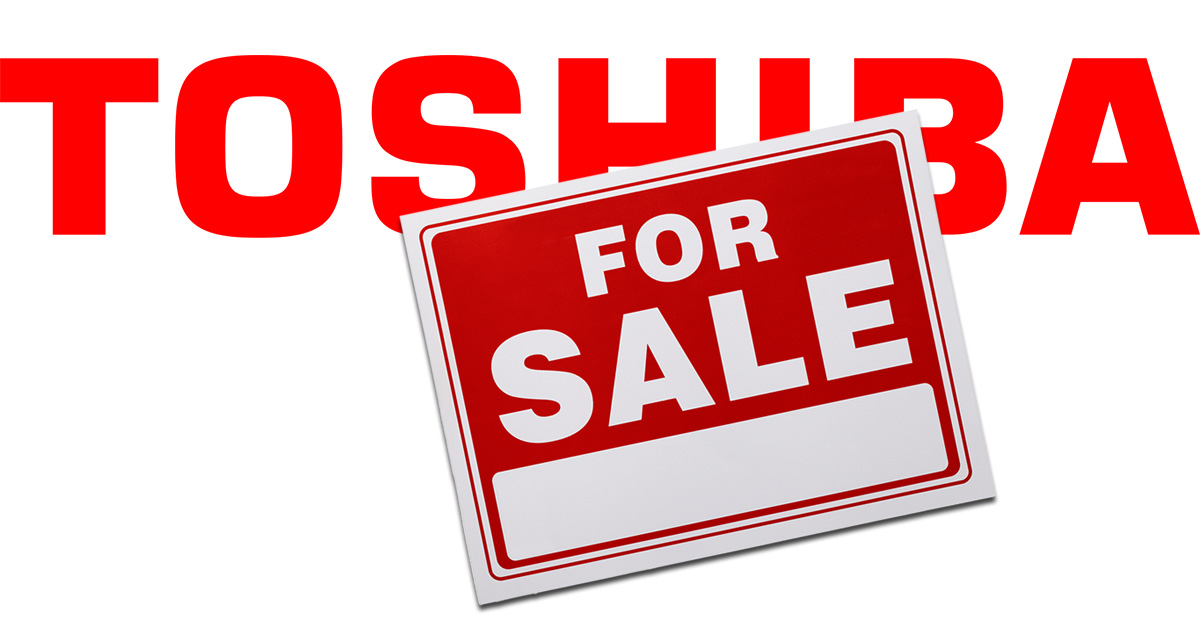 The consortium is hoping to finalize the 2 trillion yen (about US$18 billion) deal next week, according to Reuters. That comes in below other bidders which hints that Toshiba wanted to keep its chip business under Japanese control.

Other bidders, including the group of investors Foxconn lined up, are foreign companies and Japan’s government isn’t to keen on that. Instead, the government prefers in-country investors when big businesses are being sold.

Toshiba chose to sell off its memory chip business to cover billions of dollars in losses stemming from its Westinghouse division. Selling off its memory business will help keep the company from collapsing and falling apart because it currently can’t meet its financial obligations.

Foxconn had hoped to land the winning bid. The company manufactures iPhones and other products for Apple, and being able to supply flash memory for those devices would’ve made for a nice revenue boost. Apple was clearly up for that because it signed on as one of Foxconn’s investor partners for the deal.

Now it seems that deal is dead in the water thanks to the Bain consortium and Toshiba will no doubt be happy to get the money. Considering how many companies are part of the Bain consortium it’ll be interesting to see how efficiently—or not—Toshiba’s flash memory business will perform once the sale is final.