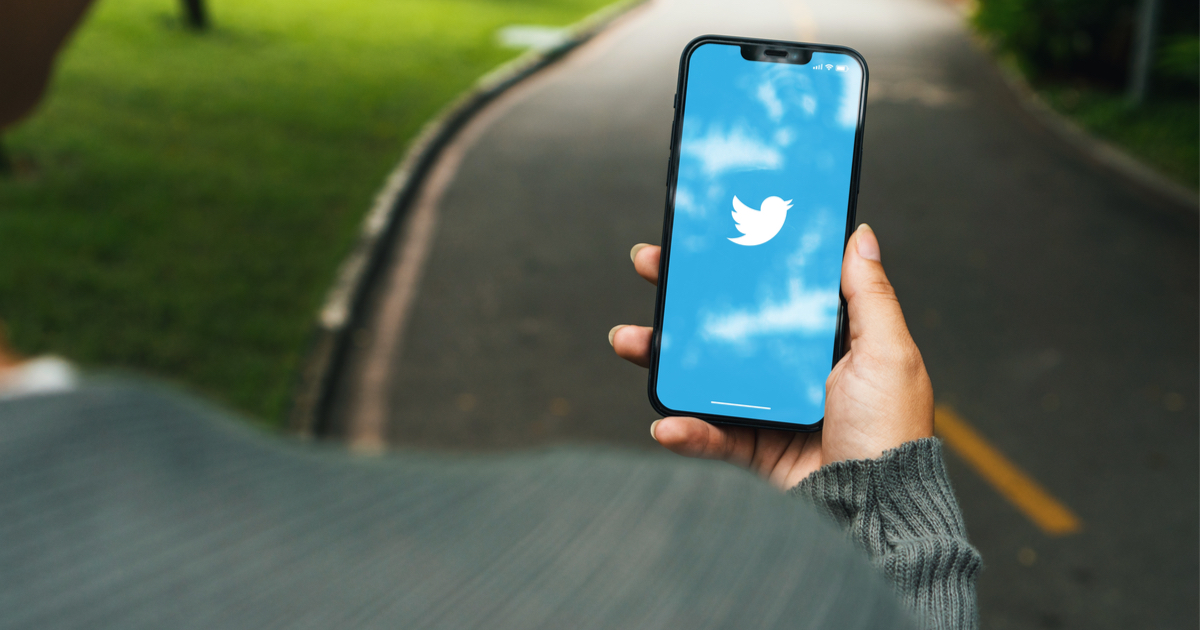 Sometimes, a conversation takes a turn for the worst on Twitter. When this happens, it can be a challenge to pull yourself out of the thread. After all, once your mentioned in the tweet thread, you’re in it until enough other users actively stop including you. To help you “protect your peace,” Twitter is experimenting with a new feature. It’s meant to let you bow out of such conversations gracefully, without any fanfare. The experimental Twitter unmention feature could be exactly what you need to clean up your timeline.

The company’s Safety account recently announced the experiment. It pulls you out of a conversation you may not have wanted in from the start. This Twitter unmention option seems like a truly great idea. Once you decide you want to quit being in the middle of a thread, you’ll be able to find a “leave this conversation” option in the same menu that allows you to mute or embed a tweet.

We’re experimenting with Unmentioning—a way to help you protect your peace and remove yourself from conversations—available on Web for some of you now. pic.twitter.com/rlo6lqp34H

Whether it’s a tweet conversation that’s turned hostile or just one you’re not interested in, the option to bow out gracefully is a good thing. This is especially true for folks who tend to experience harassment on social media.

There’s no need to make a scene, beg people to stop including you in the thread, or anything of that nature. All you need to do is click on the menu dots in the corner of the tweet on Twitter’s website, and choose “Leave this conversation.”

First spotted in February by Twitter user @wongmjane, choosing the “Leave this conversation” option does the following:

The feature isn’t live yet for everyone, and it’s just available on the web for now. The social network does this often, premiering a new feature to a handful of users before making it more widely available.

Presumably, if it passes muster, the Twitter unmentioning feature will roll out to everyone, including app users, sometime in the future.