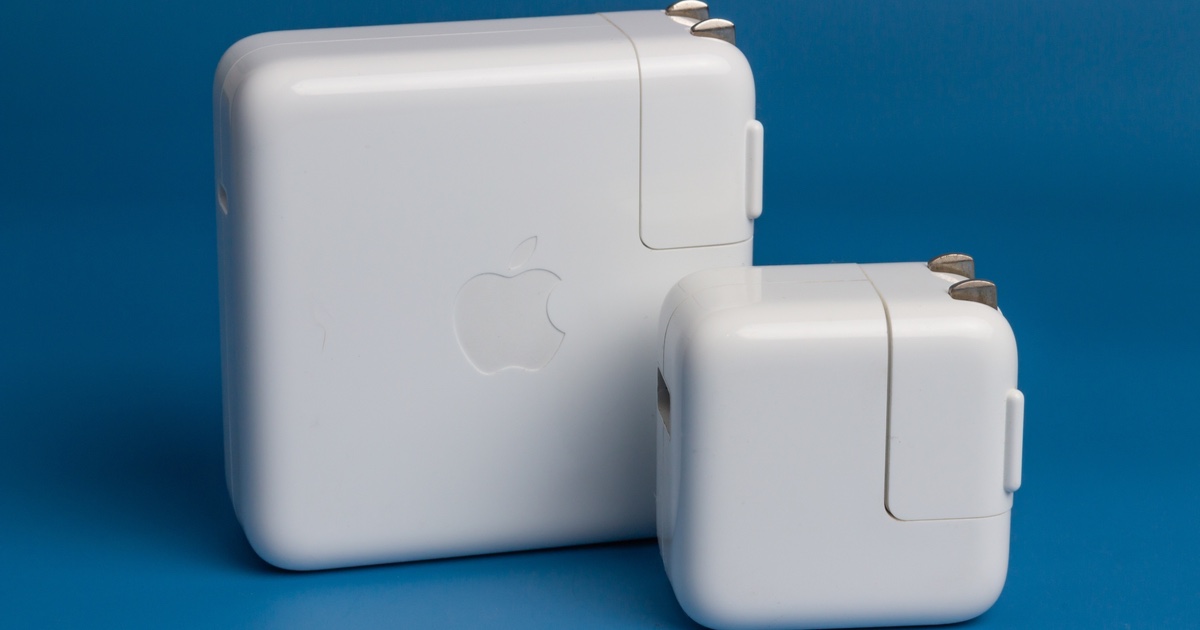 Reports indicate that Apple may release a new variation of its USB-C wall adapter. In a document uploaded and quickly deleted by the company, a 35W Dual USB-C power adapter is shown to exist. The new adapter is expected to have a notable improvement.

Details on when the company plans to release the accessory remain unclear. It is also possible that the idea will be scrapped altogether. However, the support document briefly appearing on Apple’s website does provide evidence that the accessory exists.

Statements within the document suggest that the 35W Power Adapter has dual ports. Should this product see the light of day, this would be the first time that Apple has released a dual USB-C charger. With 35W of power, the dual charger would have enough juice to charge multiple devices at the same time. Potentially, this adapter could charge multiple iPhones, iPad, Apple Watch or other accessories concurrently.

As an example, the iPhone 13 Pro Max is able to fast charge at speeds as high as 27W. With a wall charger having 35W, the accessory would have no problems fast charing an iPhone 13 Pro Max while also charging an additional device. Interestingly, the Apple Watch Series 7 is capable of fast charging using any USB-C wall plug that provides 5W of power. Apple delivering a 35W adapter would ease the lives of those who have more than one device.

According to the document, the accessory would also provide support for USB-C Power Delivery Technology. This tech charges devices faster than standard charging.

Right now, it is unclear when or if Apple plans to release the accessory. There are rumors that Apple is looking to expands its lineup of power adapters. Reports have indicated that the company is looking toward GaN tech for new adaptors.

GaN, or Gallium nitride, is a material originally found in semiconductors for chargers. In the 90’s, GaN helped in the production of LEDs. It is also a popular material for solar cell arrays on satellites. GaN components produce less heat. This means components are able to be closer together. This allows charges to be more compact while still maintaining standards.

This device may be the first GaN device for Apple, but the recently deleted information did not provide details on GaN.

The adoption of GaN technology would allow Apple to streamline its charging lineup. In turn, this would make things more versatile, with dual-port designs and better performance.

Reporters are also theorizing that Apple could release a Dual USB-C Port Power Adapter alongside an updated version of the MagSafe Duo. The current MagSafe Duo allows charging for an iPhone and Apple Watch at the same time, though the Watch charges at a slower speed.

The Apple support document states that USB-C adapter contains no USB-C cables. Naturally, users must acquire them on their own.