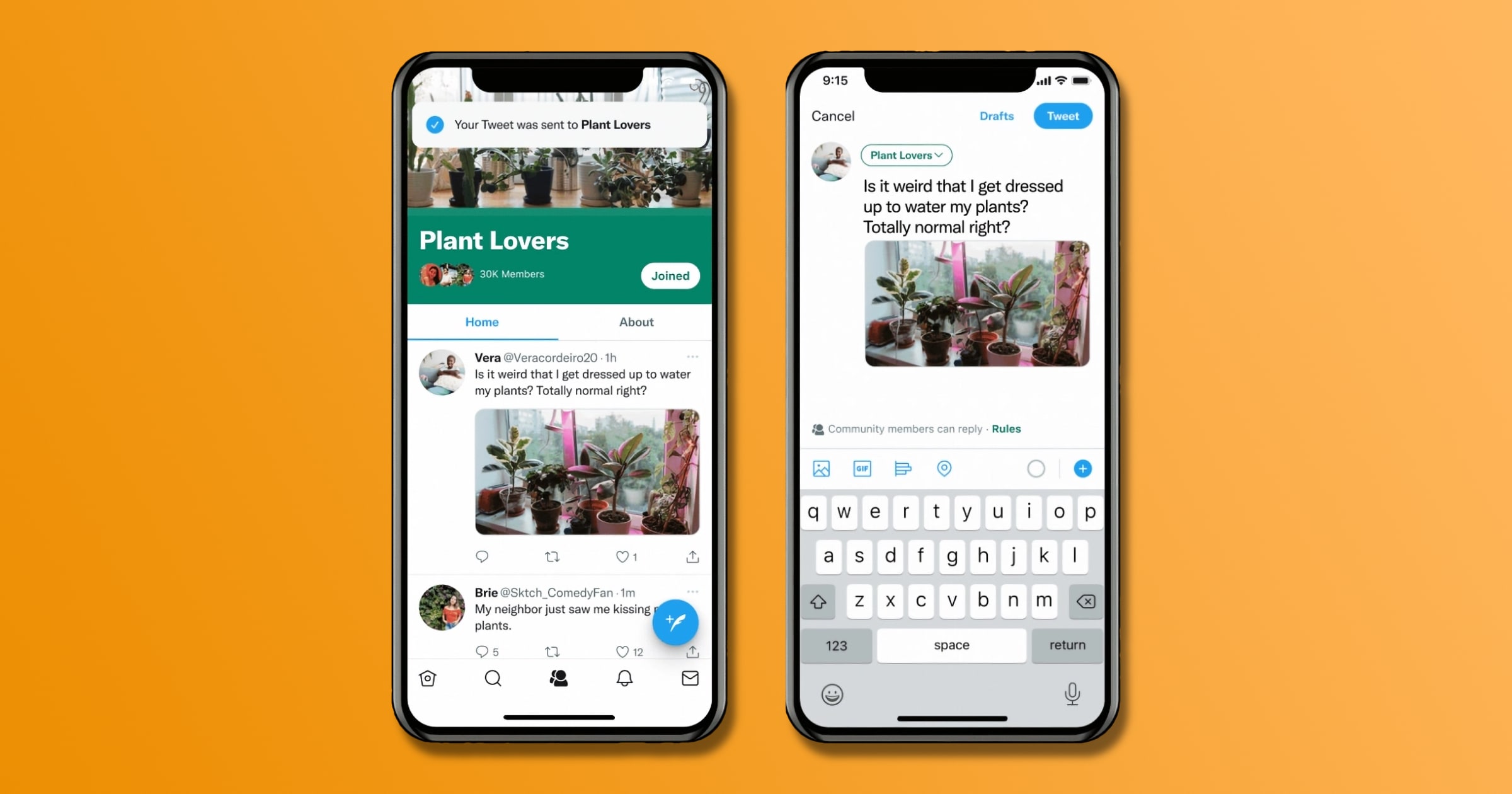 The social feature would mimic other platforms like Facebook Groups and Reddit. Users can create Communities, although Twitter said this feature will be limited in the early stages. Testing starts today and some people may see an option to sign up in the side menu on Twitter.com or at the bottom of the iOS app.

When it comes to moderation, there will be designated Moderators that set the rules for their Communities, but “Community pages and timelines are publicly available so anyone can read, Quote Tweet, and report Community Tweets.”