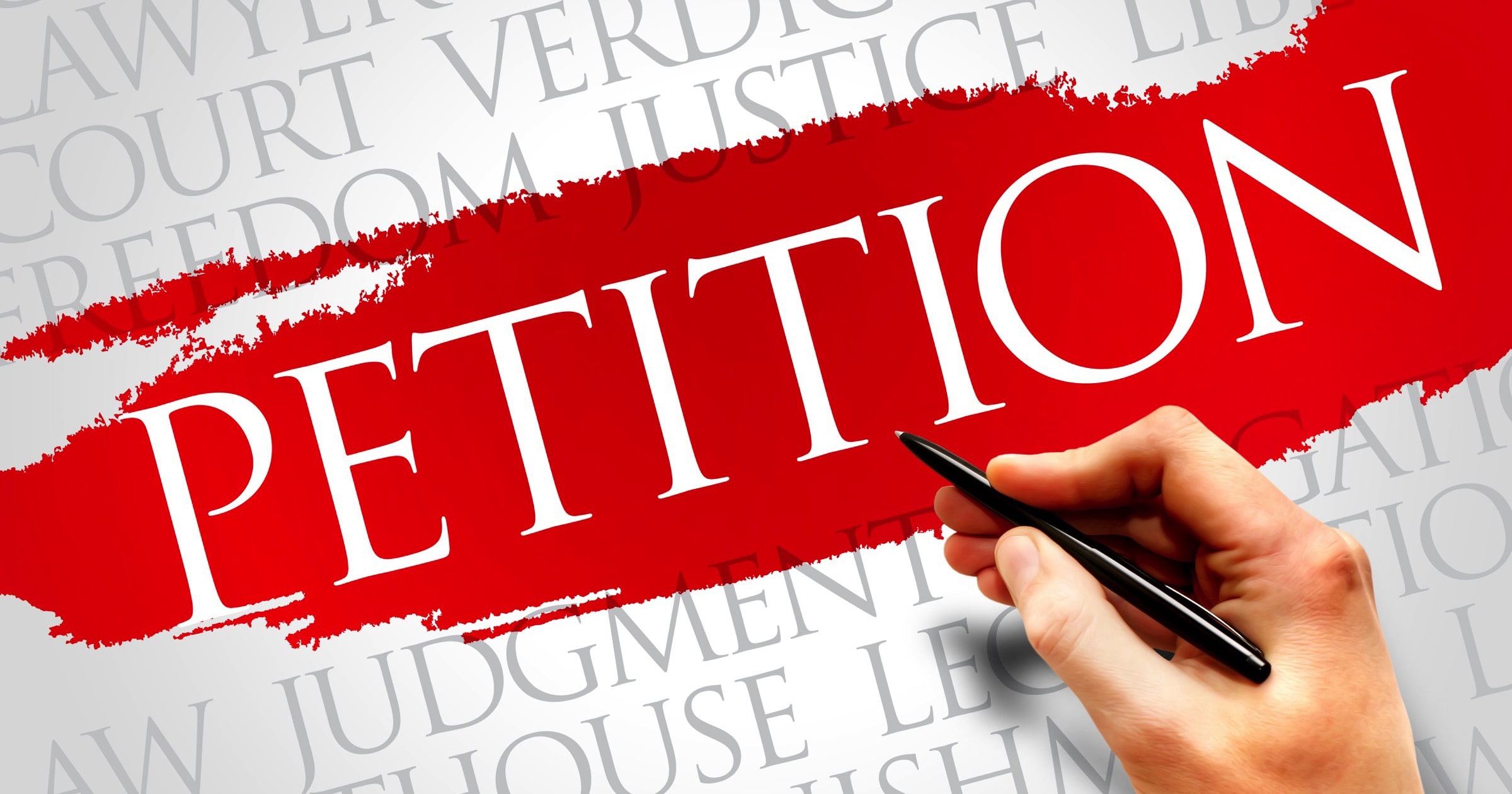 Privacy advocates such as Fight For The Future, Electronic Frontier Foundation, security expert Bruce Schneier, OpenMedia, Surveillance Technology Oversight Project (S.T.O.P.), Restore the Fourth, and Daily Kos Liberation League have delivered a petition to Apple over its plans to install a system on its devices to detect child sexual abuse material.

The petition, with over 59,000 signatures, calls on Apple to abandon its plan. So far Apple has announced it will delay this system, but has no plans to stop it. The petition highlighted how this would be a precedent-setting move, and say that once Apple opens the (back)door to this level of on-device surveillance, other tech companies may be forced to follow.

Apple’s decision to embed image surveillance on our phones and iOS devices crosses a dangerous boundary that governments and bad actors will be quick to take advantage of. Any backdoor to our private data will face enormous pressure to be used for purposes besides those Apple intends. If they go through with this, the question is not if it will be misused, but when.

Today’s petition delivery will be followed by a day of protests at Apple stores across the country on Monday, September 13, the day before the Apple event.