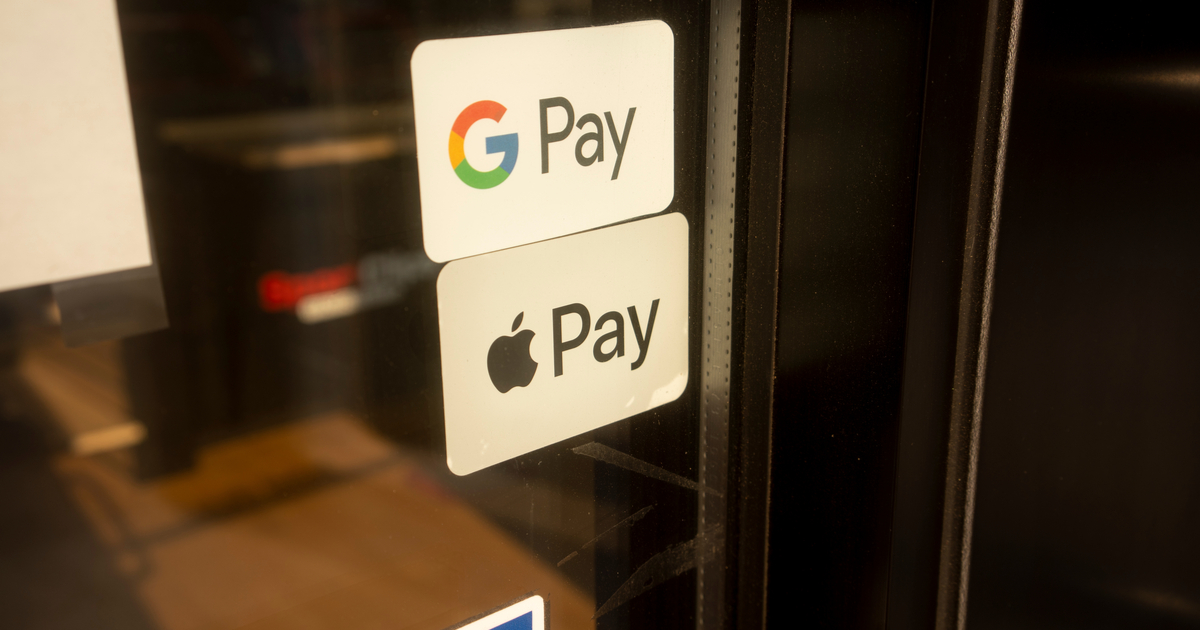 A recent study has suggested that only 6% of shoppers with iPhones in the US had used the Apple Pay to pay for in-store purchases with in the past year. Another study shows that mobile wallet usage grew by more than 50% in 2020. Looking at those two statements side-by-side, I had to ask myself: if hardly anybody is using Apple Pay, how did it grow so much? Is there some takeaway Cupertino should focus on to address challenges to Apple Pay adoption?

So, I dug into the meat of both studies. The earlier survey, Pulse Network’s 2021 Debit Issuer Study, showed that contactless debit transactions grew six-fold between 2019 and 2020. The study found there were about two billion mobile wallet debit transactions in 2020, 92% of which used Apple Pay.

There was also a huge increase in the number of retail locations that accept Apple Pay. In the early days of the mobile wallet, only a handful of regional merchants and even fewer small retail shops supported any sort of contactless mobile wallet. By 2020, 74 of the top 100 US merchants accepted Apple Pay.

Using Mobile Wallets Online Versus in the Store

The more recent study, performed by PYMNTS.com polled 3,671 US consumers between Aug. 3-10, 2021. This research seems to paint a different picture. The focus was on what people in the store were using to pay at checkout. Only 6.1% of the consumers reported using Apple Pay in-store within the past year.

Is Apple Pay Adoption Down or Not?

What we are seeing isn’t so much indicative that people aren’t adopting Apple Pay. We need to remember the biggest hurdle consumers have faced using Apple Pay in a store over the past 18 months. Whenever you use Apple Pay from your iPhone, you have to authenticate yourself. That means letting Face ID recognize you. If that fails, then you can enter your iPhone PIN. here are definitely easier options for many consumers.

Many banks are now offering tap-to-pay debit cards. These are easier to use, because you don’t have to prove that you are the owner of the iPhone. There is no requirement for Face ID or a PIN when you are using a tap-to-pay debit card. I would say this is probably the biggest driver for consumers to show reluctance to use Apple Pay in the store.

So, we look at both studies side-by-side. Yes, I can believe that in-store Apple Pay usage has failed to really take off. At the same time, I can also believe that Apple Pay usage showed a dramatic increase in 2020. Let’s remember, many retailers were closed due to COVID-19 for much of the year. Many people were under stay-at-home orders. Consumers were shopping in the store less often, relying more on online and delivery shopping.

Both studies have merit. Clearly, mobile wallet usage is on the rise. It’s just that the increase has been online. Fewer people are shopping in physical locations. What’s the COVID-19 pandemic comes to an end, that could change. If so, Cupertino will need to make Apple Pay usage easier in the checkout lane. Otherwise, adoption of the iPhone digital wallet likely will not increase for in-store purchases.

This is a bit like that old joke about the 3 blind people all grabbing a different part of an elephant and each thinking they’re touching a different thing. What I mean is there are multiple things causing people to look at the same thing differently. There’s the person behind the counter that may or may not understand contactless payment (whether its ApplePay, GPay, samsung, etc) or the fact that Samsung has made deals to block other contactless payments and yes COVID and people taking path of least resistance and pulling out their card. Of course the biggest hurdle is… Read more »

The two studies cover very different fields. The PYMNTS study includes all Apple Pay PoS transactions, while the PULSE study includes only PoS debit transactions. I put FAR more Apple Pay transactions on my credit cards than on my debit cards. They do mark the hardest threshold to using Apple Pay – the setup. Easy as it may be, a lot of people simply don’t bother. Why do so, if the classic “card swipe” is still the universally accepted credit card method? “Because it’s better and more secure” is a techie’s argument. The non-tech masses aren’t swayed by that. I… Read more »

“Whenever you use Apple Pay from your iPhone, you have to authenticate yourself. That means letting Face ID recognize you. If that fails, then you can enter your iPhone PIN. here are definitely easier options for many consumers.” That doesn’t take long and usually it is easier than digging a card out of my wallet. Even easier is using your Apple Watch to make the payment. I use Apple Pay as much as possible. From my perspective the greatest hurdle are the merchants who don’t have contactless payment. Last year our local Home Depot replaced their debit card terminals, they do… Read more »

Jeff: Excellent analysis of the data. I think that your conclusion that there is a bifurcation between online vs in-store Apple Pay use, primarily centred around the convenience in bringing the service up on-device in person is likely the case.  In my household, my wife does the bulk of the in-store purchasing (mainly groceries) while I do most (apparently not enough) of the online purchasing and all of the bill-pay. Invariably, I use Apple Pay wherever and whenever possible, both for ease of use as well as for security. For the rare in-store purchases, however, I tend to use my… Read more »

That certainly is one of the reason’t I haven’t used AP. I can whip out my card, tap, and be done in about five seconds. Not really much difference with AP.