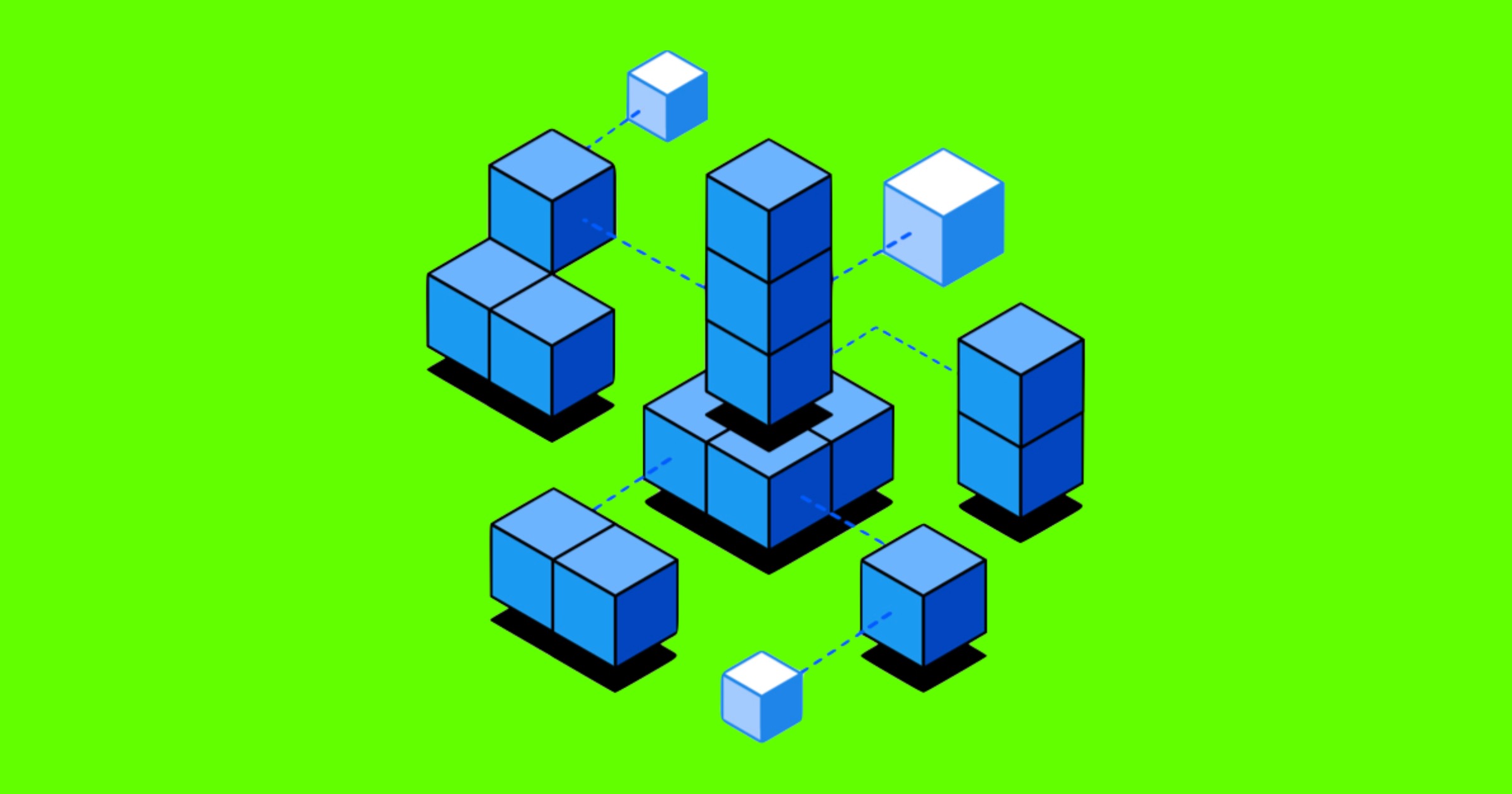 Twitter’s eventual goal is to create a decentralized social media protocol for various companies to use. The bluesky team is an independent organization but is funded and managed by Twitter employees.

Ms. Graber had already been part of the team to “create a technical review of the decentralized social ecosystem for a working group of developers in the space.” Before bluesky, she worked on the team behind Zcash, a cryptocurrency focused on privacy. She also created her own decentralized social network called Happening.