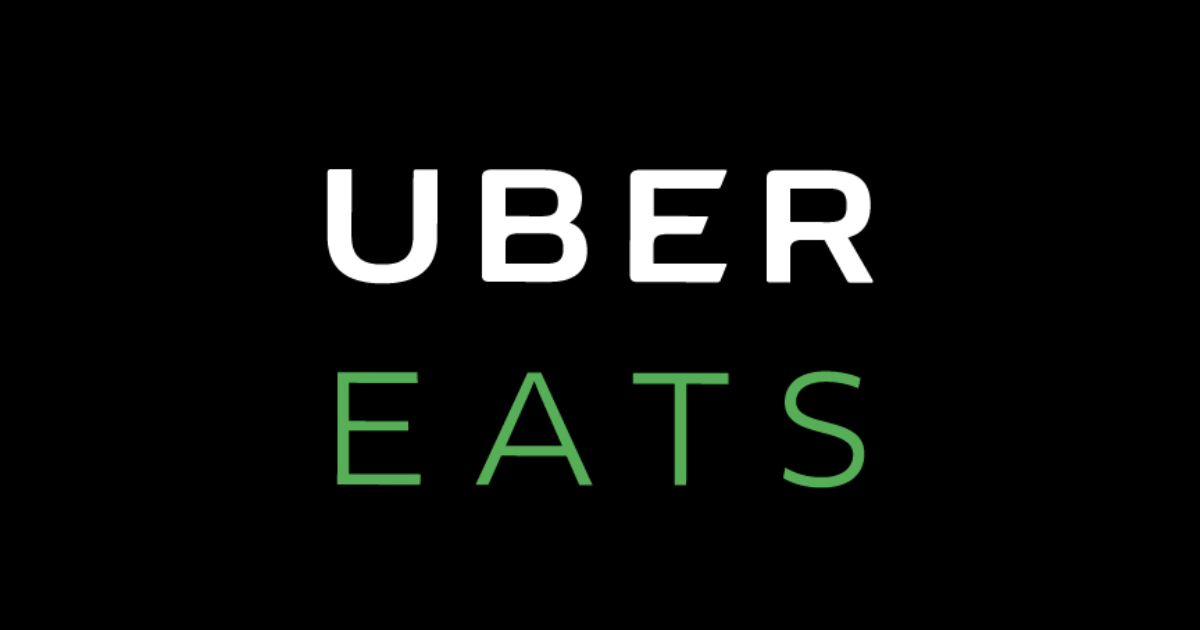 Uber Eats is adding Apple Pay as a payment option in almost 20 markets, so it’s now easy to pay via Touch ID/Face ID (via TechCrunch).

Uber added Apple Pay to its regular app back in 2014, but Uber Eats has been a holdout until now. It joins other payments options like credit/debit cards, PayPal, and Venmo. Apple Pay will make it easier for people to split the cost of food and rides.

[You Can Now Delete Uber Account Data Straight From The App]