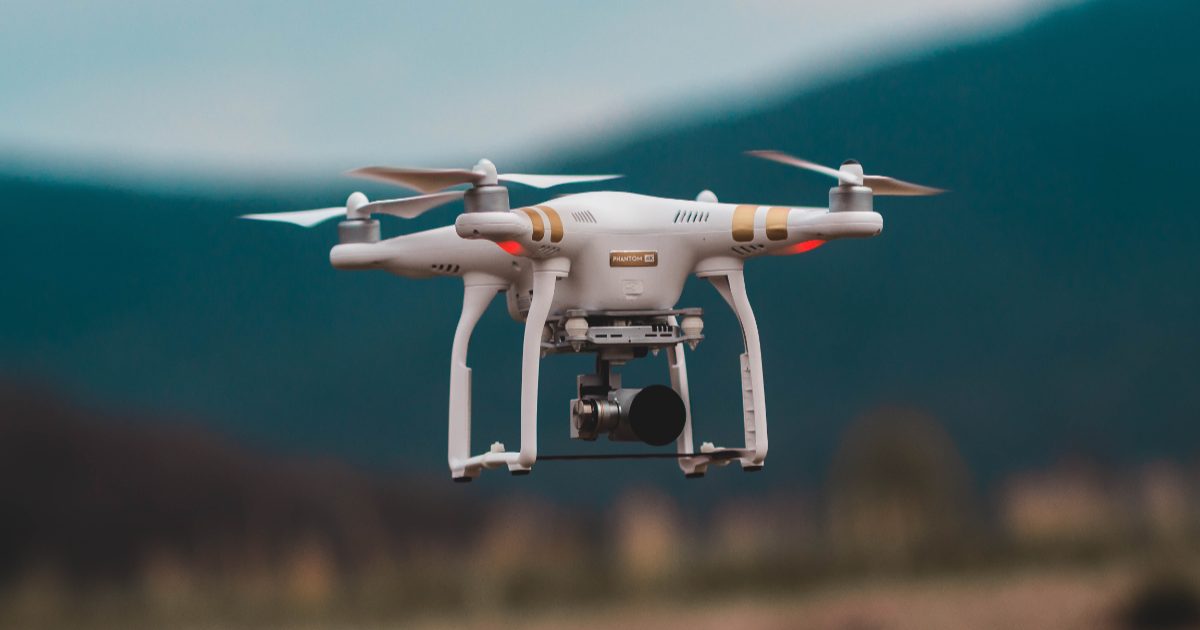 LONDON – The UK introduced new regulations for drones on Tuesday. There is now a  registration system and test for pilots (via Engadget). 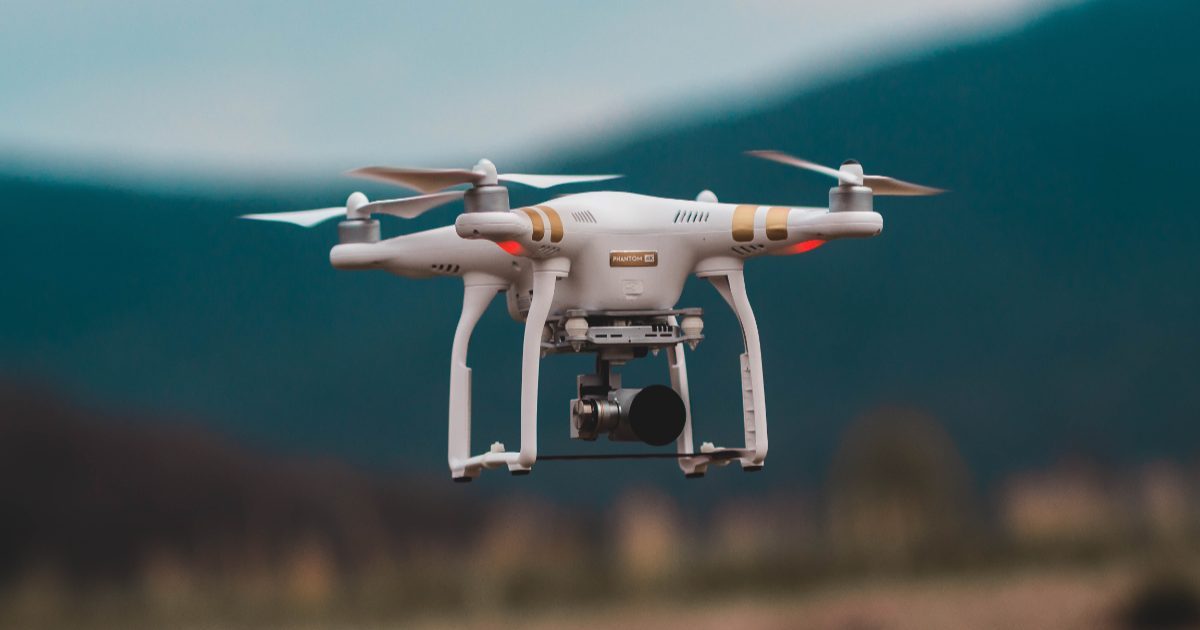 All drones weighing more than 250g must be registered with the country’s Civil Aviation Authority by November 30th. Failure to do so could result in a fine of up to £1000 ($1290).

Those flying the device must also pass a theory test and get a flyer ID. Anyone under 13-years-old can take the test and fly them, but only if a parent or guardian over 18 registers for them.

The developments come after a number of incidents in the UK. These included Gatwick Airport, one of the country’s airports, being shut down after drones were flown in the vicinity.